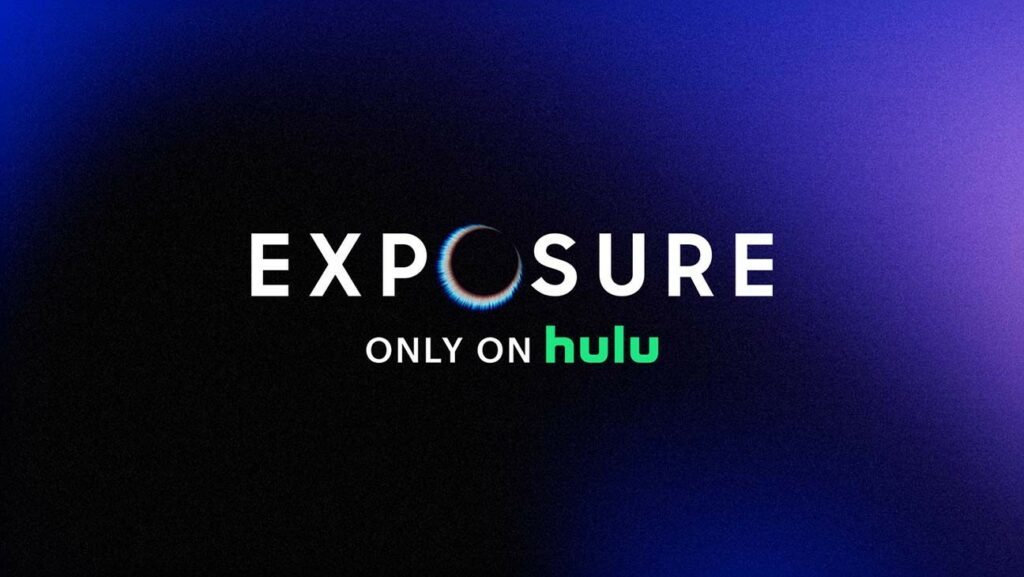 Hulu has released a new trailer for an upcoming competition series called “Exposure”, where contestants compete for a photography gig that could change one of their lives forever. They’ll put their creativity – and their emotions – on the line in a series of challenges that cover every aspect of phone photography – from art and food to sports and music. It’s time to take your best shot.

Over the course of six exciting episodes, a diverse cast of photographers will use the Samsung Galaxy S21 Ultra 5G, showcasing its camera technology in new compelling ways and through their amazing creations.

Each episode will feature two specific challenges, pushing contestants to show their skills with the Galaxy S21 Ultra 5G. Along the way, viewers will not only be entertained, but also inspired and empowered to learn how to take better, more shareable pictures of their own. Episode themes include: #ThrowBackThursday, the trend of capturing nostalgia, bodies in motion for action shots and sound & vision to capture the sound in a photo, among others.

The winner of Exposure will receive a prize valued at $250,000 provided by Samsung.

Colleen Sands is the showrunner/executive producer of Exposure. The show is directed by Ramy Romany, a nine-time Emmy award-winning director and best-selling author who has produced compelling documentaries about a wide range of subjects. Exposure is hosted by Cole Walliser, a famed content creator and music video director. Cat Jimenez, founder of Los Fotos Project, a LA-based non-profit that inspires teenage girls through photography, mentorship, and self-expression, serves as the head judge.

Exposure is a fresh take on a familiar and popular show format that reflects the way we live our lives today. It encapsulates Samsung’s innovative and visionary ethos, by inspiring and encouraging all viewers to explore their own creativity with the familiar, readily available technology of a smartphone camera. Hulu, Samsung and BBH Entertainment co-created Exposure, highlighting the opportunity around long form, branded entertainment. Westbrook Media is the studio on the project and running production.

Are you looking forward to seeing Exposure on Hulu on April 26th?

Roger has been a Disney fan since he was a kid and this interest has grown over the years. He has visited Disney Parks around the globe and has a vast collection of Disney movies and collectibles. He is the owner of What's On Disney Plus & DisKingdom. Email: Roger@WhatsOnDisneyPlus.com Twitter: Twitter.com/RogPalmerUK Facebook: Facebook.com/rogpalmeruk
View all posts
Tags: exposure, hulu