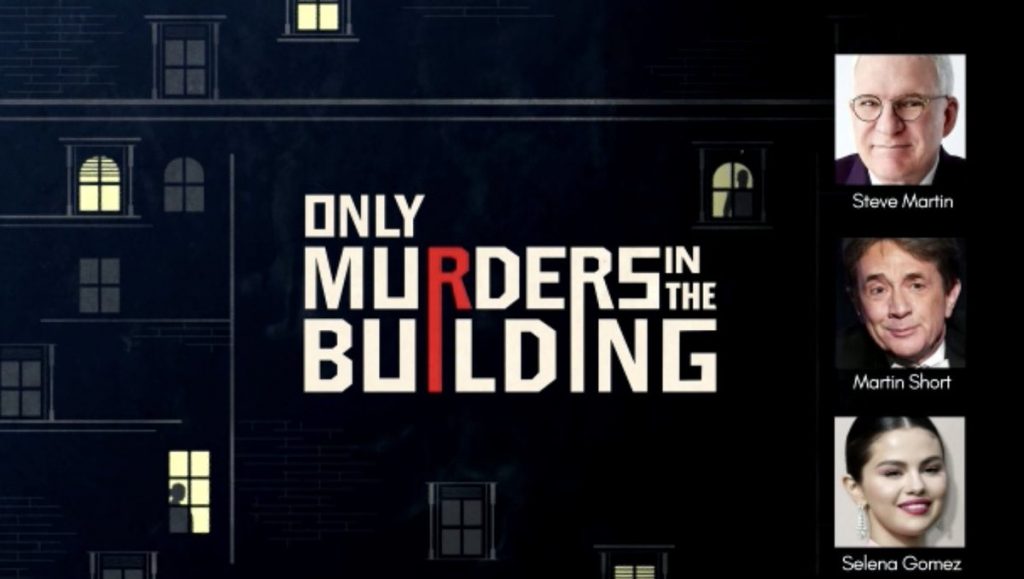 Disney has released a new teaser trailer and poster for the upcoming Hulu/Star Original comedy series, “Only Murders In The Building”.

And here is a new poster for the series: 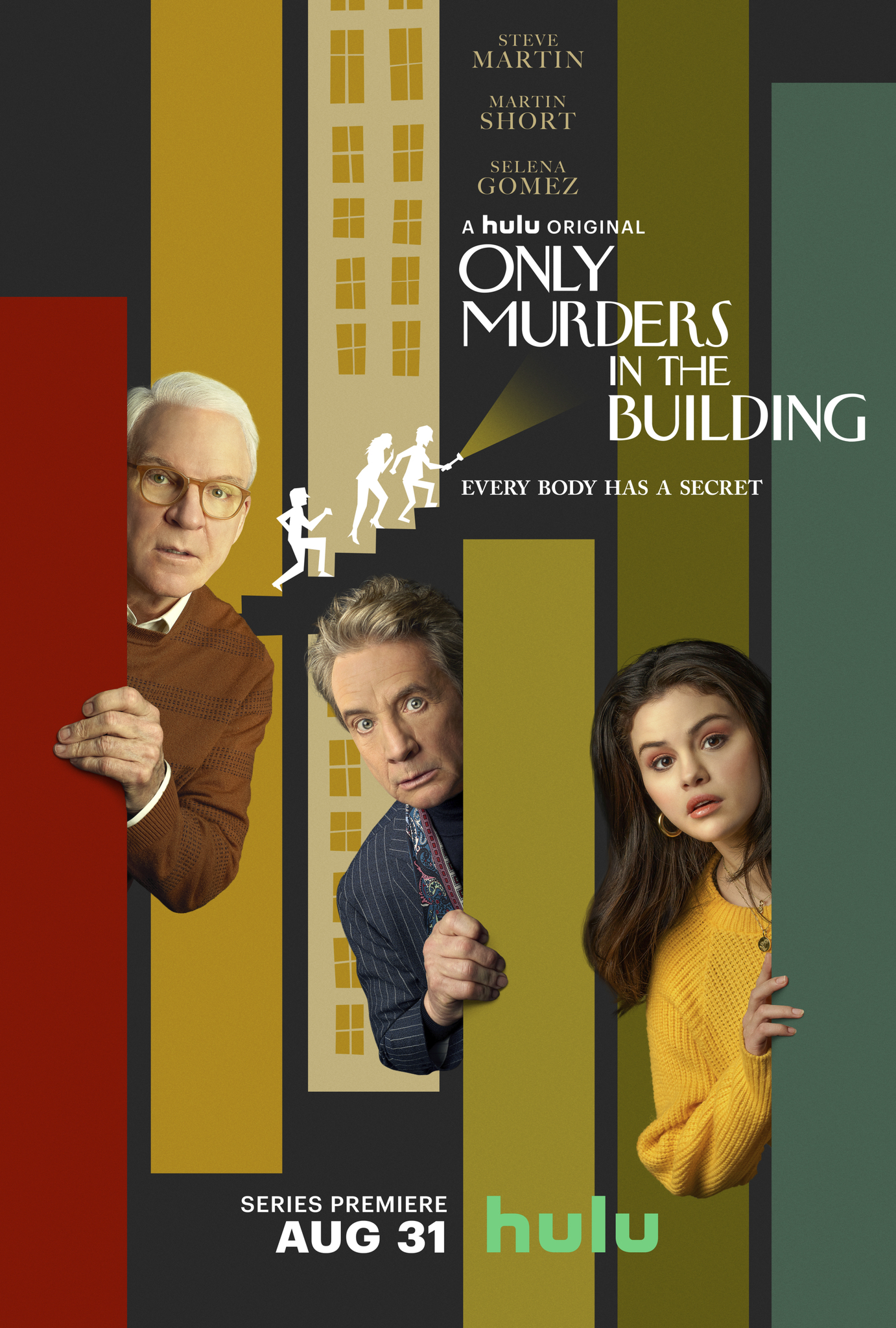 The first episode of ”Only Murders In The Building” is coming to Hulu in the United States on Tuesday 31st August, with new episodes being released weekly.  It’s also been confirmed that the series will also be released on Disney+ internationally as a Star Original on the same day.

Are you looking forward to the “Only Murders In The Building”?

Roger has been a Disney fan since he was a kid and this interest has grown over the years. He has visited Disney Parks around the globe and has a vast collection of Disney movies and collectibles. He is the owner of What's On Disney Plus & DisKingdom. Email: Roger@WhatsOnDisneyPlus.com Twitter: Twitter.com/RogPalmerUK Facebook: Facebook.com/rogpalmeruk
View all posts
Tags: hulu, Only Murders In The Building, star