Hulu/Star Original “How I Met Your Father” Starts Filming Hulu/Star Original “How I Met Your Father” Starts Filming

Disney has released some new images showing filming now underway on the upcoming “How I Met Your Mother” spin-off, “How I Met Your Father”, which will be coming to Hulu in the US and onto Disney+ internationally as Star Original.

Here are some pictures from the set: 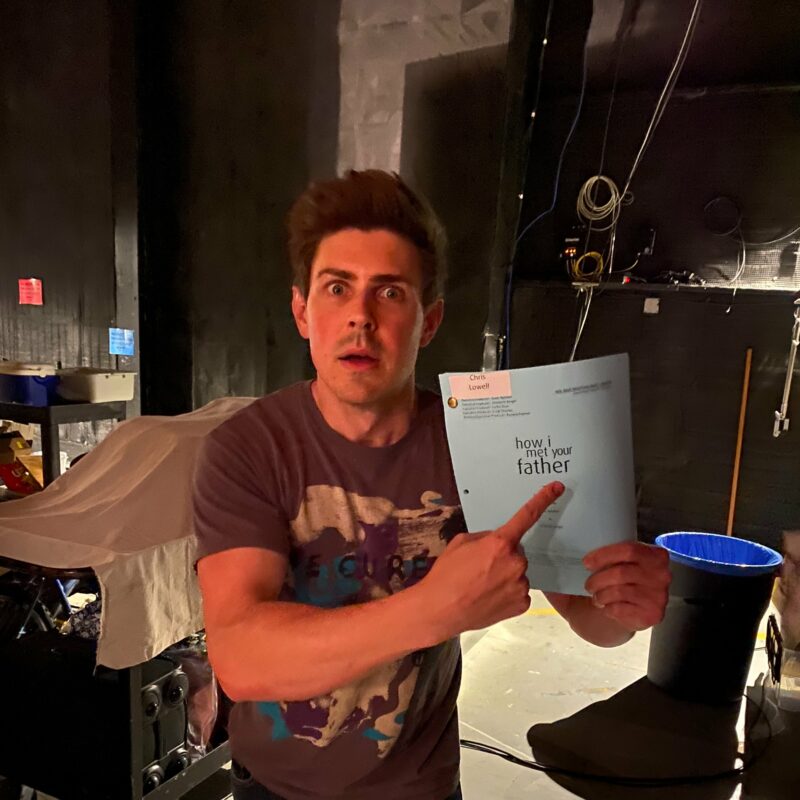 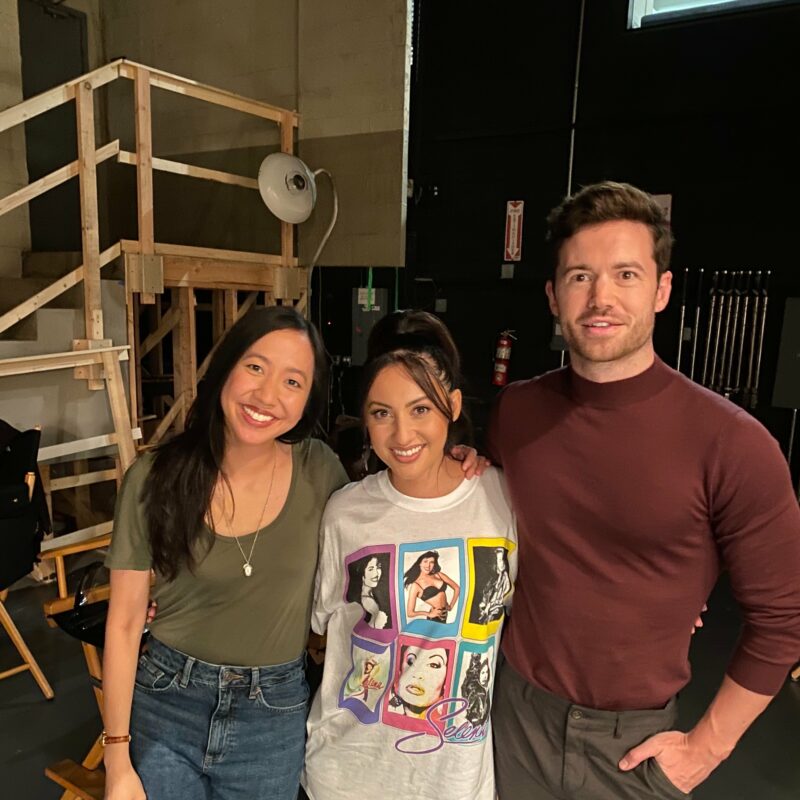 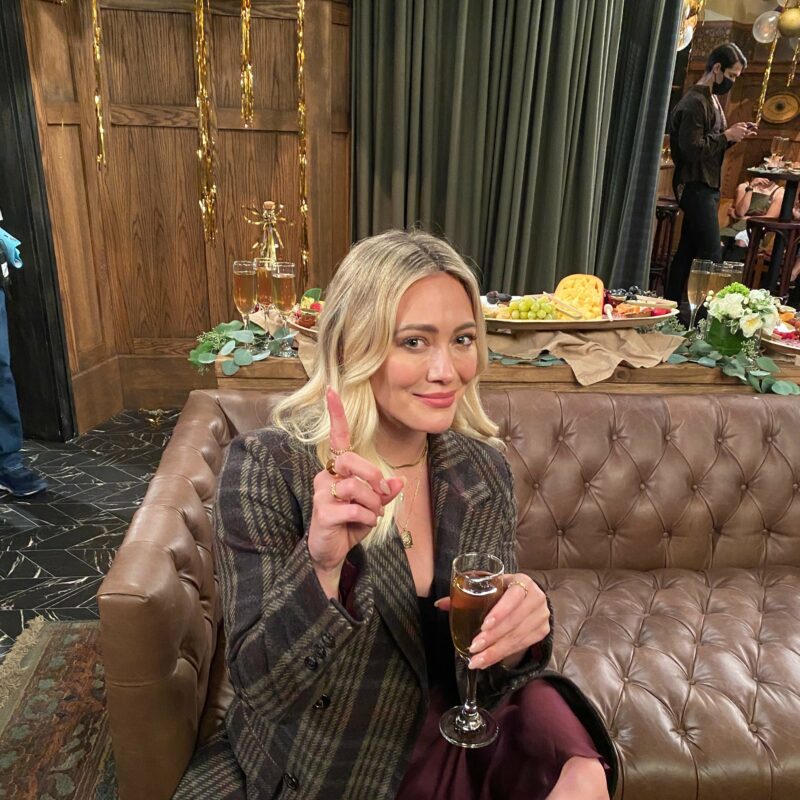 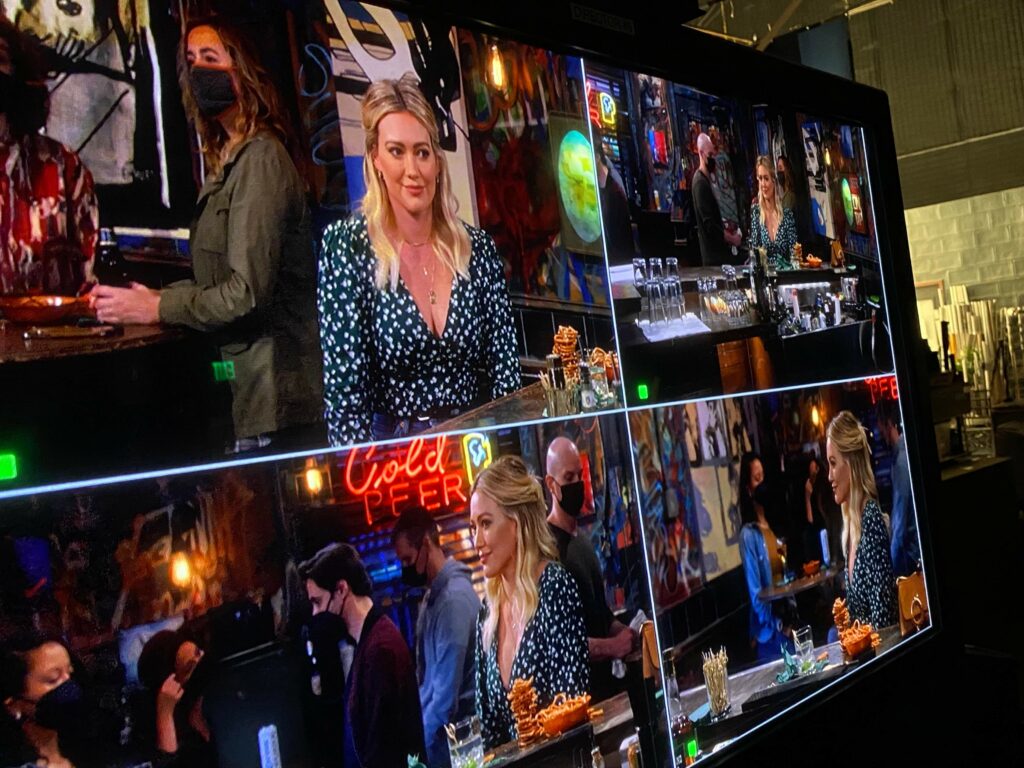 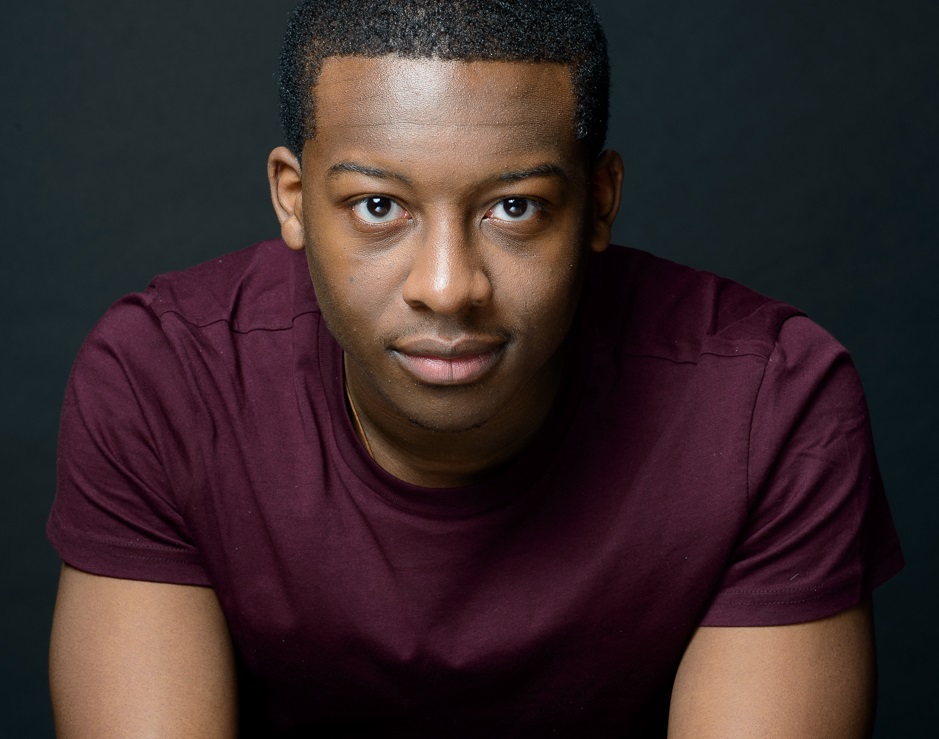 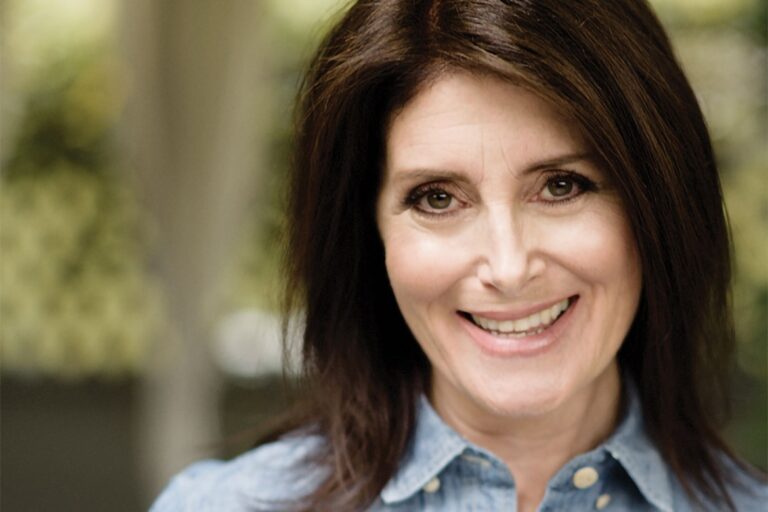