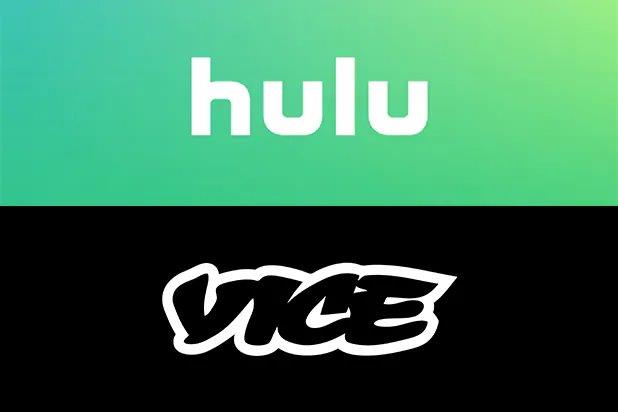 Disney’s streaming service, Hulu, has extended its contract with Vice, to keep over 130 hours of original content available in the United States.

This new deal will see most of the Vice titles that are already available on Hulu stay there, plus there will be an additional 50 hours of new content that will be added later including “Dark Side of Football,” “Dark Side of the 90s, “Vice Versa: Chyna” and new episodes of “Dark Side of the Ring” and “Hamilton’s Pharmacopeia.”

In a statement to Variety, Bea Hegedus, global head of distribution for Vice Media Group, said:

“We are delighted to expand our partnership with Hulu, who share our passion for impactful, premium factual programming. We look forward to bringing our newest hit titles to Hulu while continuing to offer our popular library titles, as we see audience demand increase for Vice content around the world.”

Vice has a number of other streaming deals in place around the world, so this deal with Disney is only for Hulu in the United States.

Do you watch Vice content on Hulu?  What do you think of the content staying on Hulu?

Roger has been a Disney fan since he was a kid and this interest has grown over the years. He has visited Disney Parks around the globe and has a vast collection of Disney movies and collectibles. He is the owner of What's On Disney Plus & DisKingdom. Email: Roger@WhatsOnDisneyPlus.com Twitter: Twitter.com/RogPalmerUK Facebook: Facebook.com/rogpalmeruk
View all posts
Tags: hulu, vice