Hulu Prices To Increase In October

Hulu Prices To Increase In October

Disney has announced that it is going to be increasing the price of its streaming service, Hulu on October 8th 2021.

The price will be going up a dollar for both the ad-supported and ad-free subscription.

Hulu’s new price will be:

The Disney Streaming Bundle, which includes Disney+, Hulu and ESPN+ won’t be getting a price rise, since it got one earlier this year. 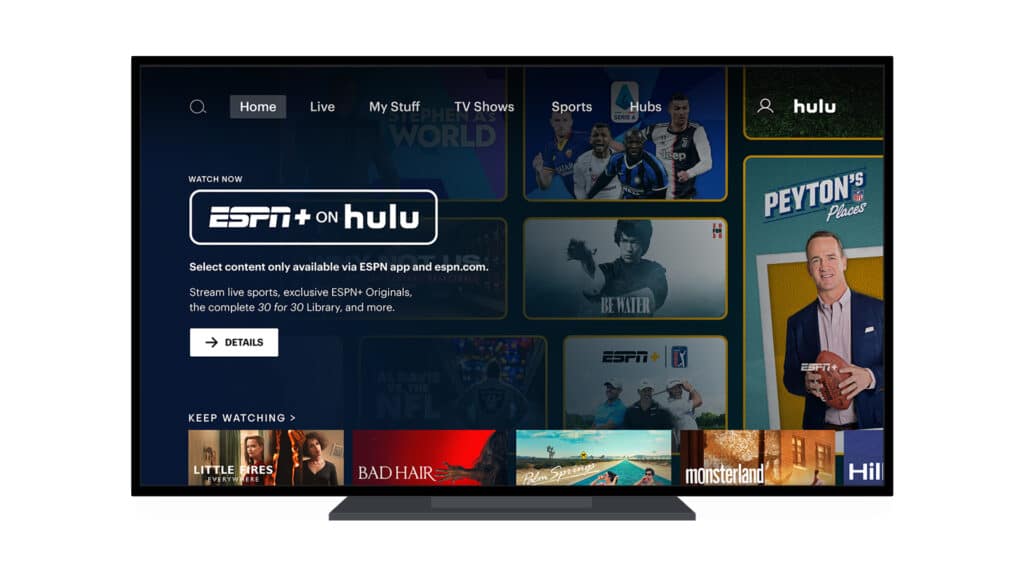 Hulu is the leading premium streaming service offering live and on-demand TV and movies, with and without commercials, both in and outside the home. As part of Disney’s Media and Entertainment Distribution segment, Hulu is the only service that gives viewers instant access to current shows from every major U.S. broadcast network; libraries of hit TV series and films; and acclaimed Hulu Originals including ‘Love Victor’, ‘Handmaid Tale’ and ‘Only Murders In The Building’.

What do you think of Hulu increasing its price?