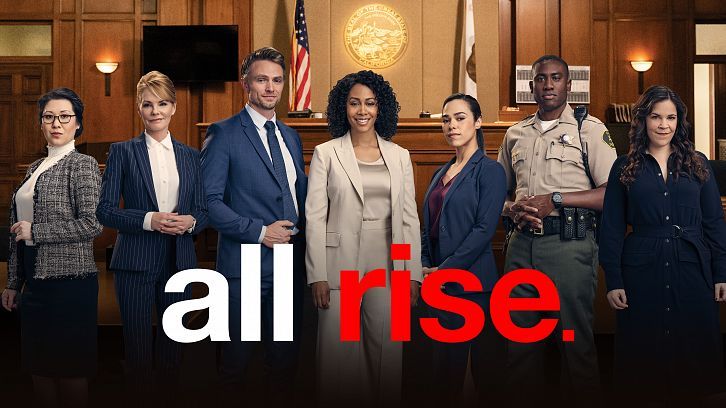 The Oprah Winfrey Network announced has announced that the Television courtroom drama “All Rise” will be returning for a 20-episode third season, which is slated to air on OWN in 2022. The Simone Missick-fronted series comes to the network following two seasons on CBS. Dee Harris-Lawrence the executive producer/showrunner of OWN and WBTV’s Peabody Award-winning drama “David Makes Man,” is executive producer and showrunner for “All Rise,” with series star Simone Missick, who has twice been nominated for NAACP Image Awards for her work as Judge Lola Carmichael, serving as an executive producer for season three. OWN will also air seasons one and two in advance of the launch of season three.

Additionally, HBO Max and Hulu have acquired subscription streaming rights to all episodes of “All Rise” via a deal with Warner Bros. Domestic Television Distribution. Viewers will be able to catch up on the first two seasons of “All Rise” on both Hulu and HBO Max beginning December 1st, 2021, in advance of the show’s third season debut on OWN. And the third season of “All Rise” will be available on both HBO Max and Hulu after it airs on OWN in 2022. Season three premiere dates are to be determined.

“All Rise” is a courthouse drama that follows the chaotic, hopeful, and sometimes absurd lives of its judges, prosecutors, and public defenders, as they work with bailiffs, clerks, and police to get justice for the people of Los Angeles amidst a flawed legal system. Among them is newly appointed ‘Judge Lola Carmichael’ (Simone Missick), a highly regarded and impressive former deputy district attorney who doesn’t intend to sit back on the bench in her new role, but instead leans in, immediately pushing the boundaries and challenging the expectations of what a judge can be. 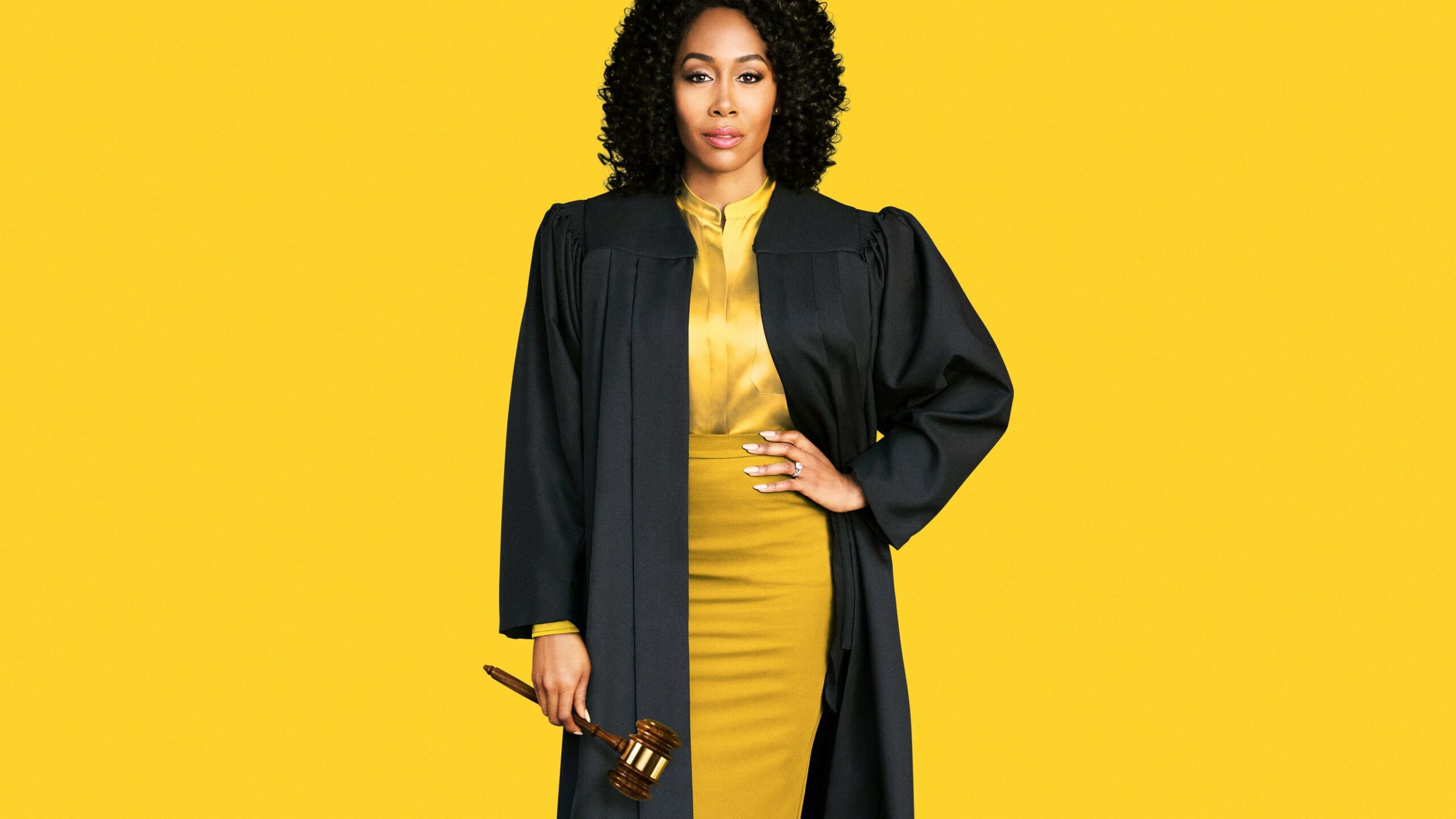 “All Rise has been a great performer, achieving strong ratings and growing its share from season one to two. Featuring a strong character front and center, Judge Lola Carmichael’s story reflects our audience with powerful affirmation,” said Tina Perry, president, OWN: Oprah Winfrey Network. “A special thanks to Warner Bros. Television and our incredible showrunner and longtime partner Dee Harris-Lawrence. We can’t wait to get started on season three and bring this show back for long-standing and new fans alike.”

Brett Paul, President, Warner Bros. Television, said: “We are incredibly thrilled that ‘All Rise’ will be back in court, and we are so thankful to our great partners at OWN for ruling in favor of another season of this powerful drama. Dee Harris-Lawrence and the creative team have done an incredible job of telling important stories about timely subjects which have been brought to life by Simone Missick and the show’s outstanding ensemble cast. We can’t wait for audiences to see what the ‘All Rise’ team has in store for season three. And we are also grateful to our partners at HBO Max and Hulu, without whose support this would not be possible.”

Are you excited about the return of “All Rise”?

Roger has been a Disney fan since he was a kid and this interest has grown over the years. He has visited Disney Parks around the globe and has a vast collection of Disney movies and collectibles. He is the owner of What's On Disney Plus & DisKingdom. Email: Roger@WhatsOnDisneyPlus.com Twitter: Twitter.com/RogPalmerUK Facebook: Facebook.com/rogpalmeruk
View all posts
Tags: all rise, hulu