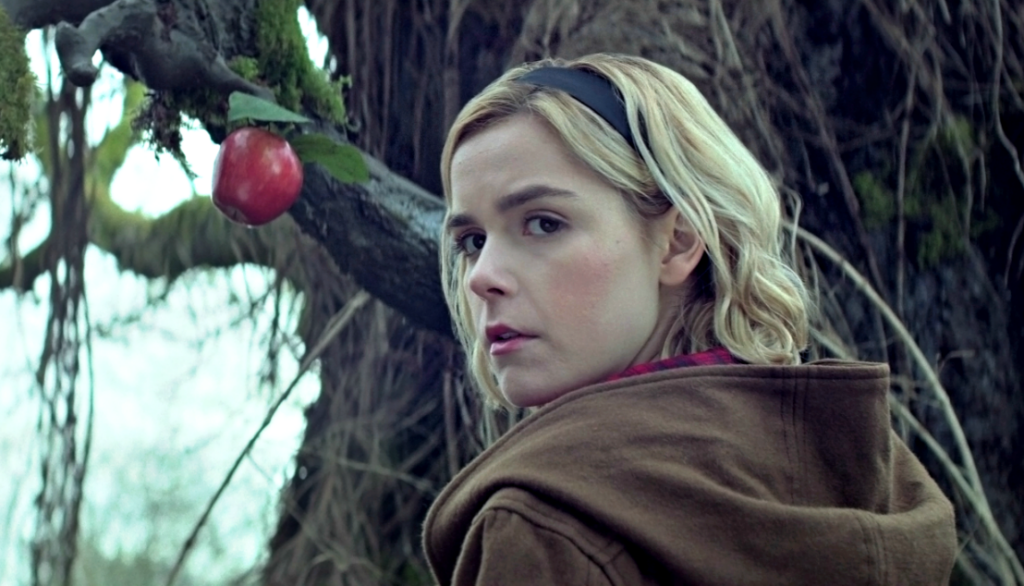 Hulu is developing a new hourlong drama called “The Golden Cage”, which will star Kiernan Shipka, who you might know from “The Chilling Adventures of Sabrina”.

The show is described as “Suits” meets “Wall Street” and will explore the lengths one women will go to camouflage her past, while climbing the dizzying heights of Wall Street.

The series is being developed by producers Darryl Taja (The Perfect Guy) and Adam Rodin (Extant).   It will be created, executive produced and written by Oskar Nordmark.  The pilot is going to be directed by Susanna White, who is also a director on the Disney+ series “Andor” and she will also be an executive producer. No showrunner has yet been decided.

Should the pilot get the go-ahead to be turned into a full series, it’s not yet clear if Disney will have international distribution rights because the show is being made by multiple companies including Epidemic Pictures and Roadside Attractions.

Roger has been a Disney fan since he was a kid and this interest has grown over the years. He has visited Disney Parks around the globe and has a vast collection of Disney movies and collectibles. He is the owner of What's On Disney Plus & DisKingdom. Email: Roger@WhatsOnDisneyPlus.com Twitter: Twitter.com/RogPalmerUK Facebook: Facebook.com/rogpalmeruk
View all posts
Tags: the golden gage