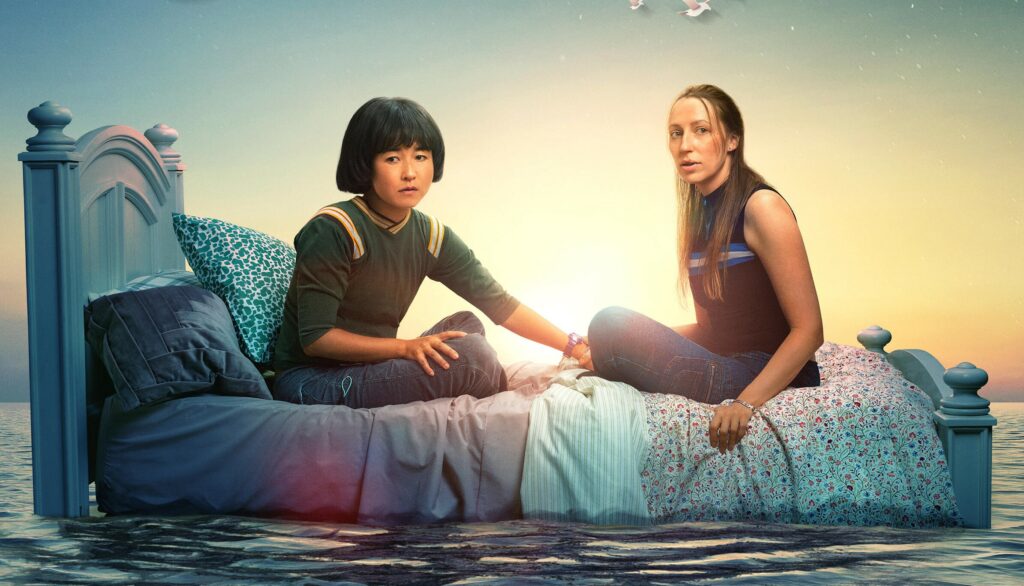 Just ahead of the release of the second half of the second season of the Hulu Original “Pen15” later this week on 3rd December 2021, it’s been revealed that the series won’t be returning for any more seasons.

The R-rated series is created by Awesomeness studio and is set in middle school as it really happened in the year 2000. Anna Konkle and Maya Erskine play versions of themselves as thirteen-year-old outcasts, surrounded by actual thirteen-year-olds. In this world, seventh grade never ends, and the pains of growing up are inevitable.

According to the creators, the series was only envisioned to have three seasons, but production was forced to close down due to the pandemic, which speeded up the cancellation.

Hulu confirmed to Variety that Erskine and Konkle “feel the story they wanted to tell has come to an end with the upcoming second half of Season 2.” And added that “Hulu will continue to leave the door open for more ‘Pen15’ in the future and look forward to working with [Erskine and Konkle] again”.

The first season and the first half of the second season of “Pen15” are available on Hulu now.

What do you think of Hulu cancelling “Pen15”?

Roger has been a Disney fan since he was a kid and this interest has grown over the years. He has visited Disney Parks around the globe and has a vast collection of Disney movies and collectibles. He is the owner of What's On Disney Plus & DisKingdom. Email: Roger@WhatsOnDisneyPlus.com Twitter: Twitter.com/RogPalmerUK Facebook: Facebook.com/rogpalmeruk
View all posts
Tags: hulu, pen15