While Disney+ isn’t due to launch until later in 2019, Disney’s other streaming platform, Hulu, has been making changes to compete with the competition such as Netflix and Amazon.  Recently Netflix announced it was putting the price of its subscription prices and so today, Hulu announced some changes to their pricing options, which start from February.

Hulu subscribers can stream more than 85,000 episodes of on-demand television, thousands of movies and award winning Hulu Originals with ads, now for $5.99 per month. Fans can enjoy current hits like The Good Doctor, Killing Eve, This is Us, Atlanta and Grown-ish as well as award-winning Hulu Originals like The Handmaid’s Tale, Marvel’s Runaways, Future Man and Castle Rock. Plus, Hulu is the exclusive streaming home to every season of beloved and current series including ER, Lost, King of the Hill, 30 Rock, Family Guy, Seinfeld, South Park, Curious George and many more.

The Hulu (No Ads) plan still offers the same massive library of on-demand TV and movies for $11.99 per month.

As the ultimate combination of on-demand and live TV, Hulu + Live TV features more than 60 live sports, news and entertainment channels to stream on virtually any living room or mobile device, PLUS  the more than 85,000 episodes of television on demand and thousands of movies in the core Hulu plan. 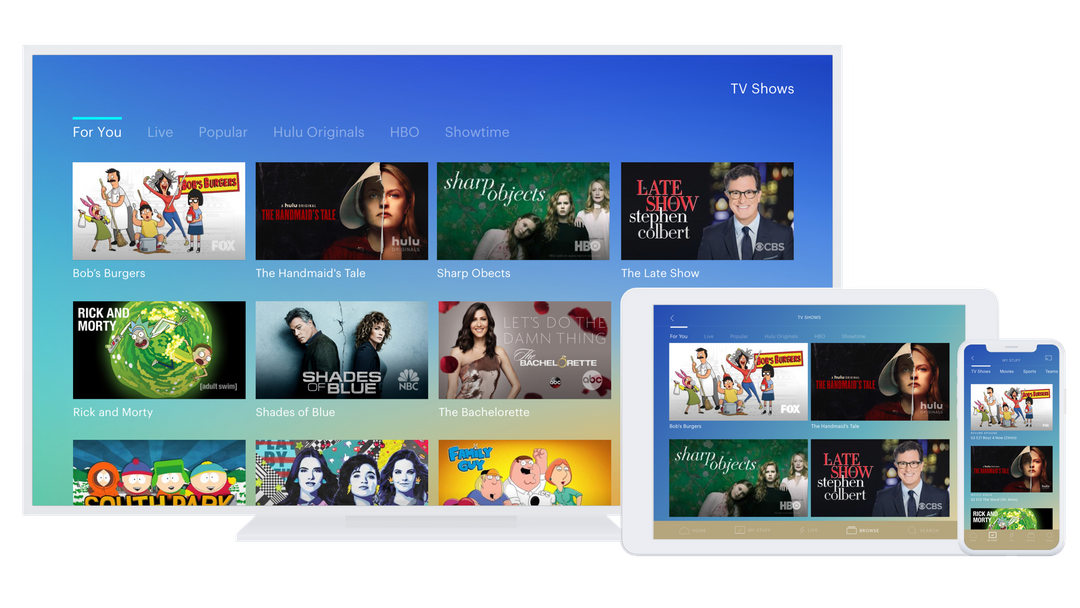 This move is great for subscribers to Hulu’s basic package and will no doubt encourage new viewers to sign up.  It is however bad news for live streaming customers, which is because there have been lots of new channels added, plus traditional channel costs have also been increasing.

Disney currently own 30% of Hulu, but is set to purchase a further 30% when it completes its purchase of 21st Century Fox.   With Hulu set to be the main home for adult focused content from Disney and Fox, expect to see more changes in the future once the deals are complete and once Disney+ launches.

Will you be subscribing to Hulu now?