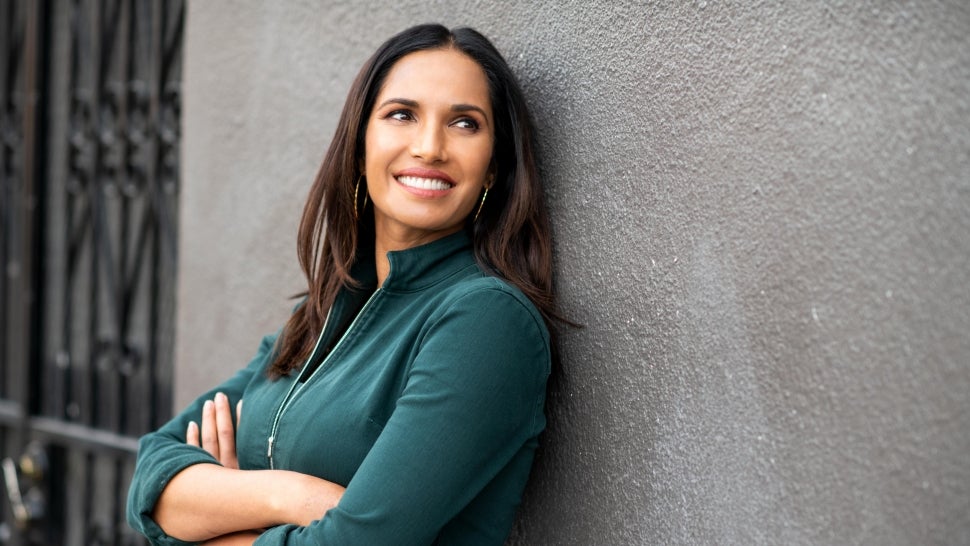 During today’s Hulu presentation at the Television Critics Association’s Summer Press Tour, a special four-part “Holiday Edition” of the series “Taste The Nation” was announced.

In “Taste the Nation,” award-winning host, executive producer and cookbook author Padma Lakshmi, who recently received her third Emmy nomination, takes audiences on a journey across America, exploring the rich and diverse food culture of various immigrant groups and seeking out the people who have so heavily shaped what American food is today. From indigenous communities to recent immigrant arrivals, Padma breaks bread with Americans across the nation to uncover the roots and relationship between our food, our humanity and our history—ultimately revealing stories that challenge notions of identity, belonging, and what it means to be American.

“Taste the Nation” returns this fall for a special four-part “Holiday Edition,” where each episode will highlight unique traditions through the lens of different immigrant cultures and cities, like Korean New Year in Los Angeles and Cuban Christmas in Miami.

The first episode of “Taste the Nation: Holiday Edition” will premiere on Hulu on Thursday, 4th November.

No international release on Disney+ has yet been confirmed.

The first season of “Taste The Nation” is available on Hulu now and is also available on Disney+ in selected countries such as Canada.

Are you looking forward to this new holiday special arriving on Hulu?