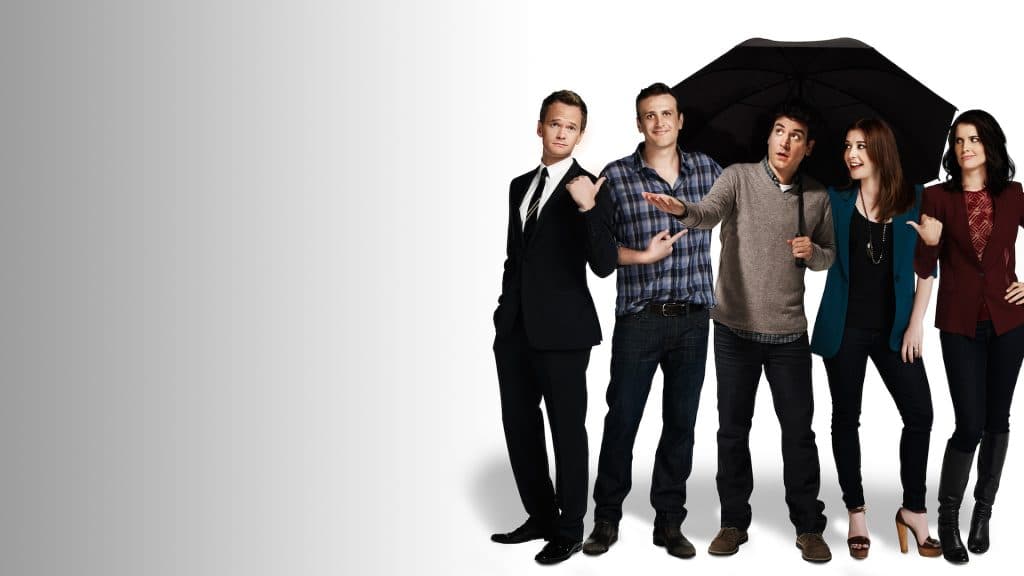 One of the biggest sitcoms from 20th Television, “How I Met Your Mother” will be coming to Disney+ in Australia, New Zealand, Canada, Ireland and the United Kingdom as part of the launch of the new general entertainment brand “Star”.

The show consists of 208 episodes across 9 seasons, which will all be available on Tuesday 23rd February.  It originally aired on CBS in the United States and was created by 20th Television.   Due to existing streaming contracts, the show is also available on other platforms in some regions such as the UK, where it’s also on Netflix.

“How I Met Your Mother” is a half-hour comedy series about Ted and how he fell in love. It all started when Ted’s best friend, Marshall, drops the bombshell that he’s going to propose to his long-time girlfriend, Lily, a kindergarten teacher. At that moment, Ted realizes that he had better get a move on if he hopes to find true love, too.

All 9 seasons are also currently available on Hulu in the United States.

Will you be catching up with “How I Met Your Mother” when it arrives on Disney+ as part of “Star”?

Roger has been a Disney fan since he was a kid and this interest has grown over the years. He has visited Disney Parks around the globe and has a vast collection of Disney movies and collectibles. He is the owner of What's On Disney Plus & DisKingdom. Email: Roger@WhatsOnDisneyPlus.com Twitter: Twitter.com/RogPalmerUK Facebook: Facebook.com/rogpalmeruk
View all posts
Tags: how i met your mother, star 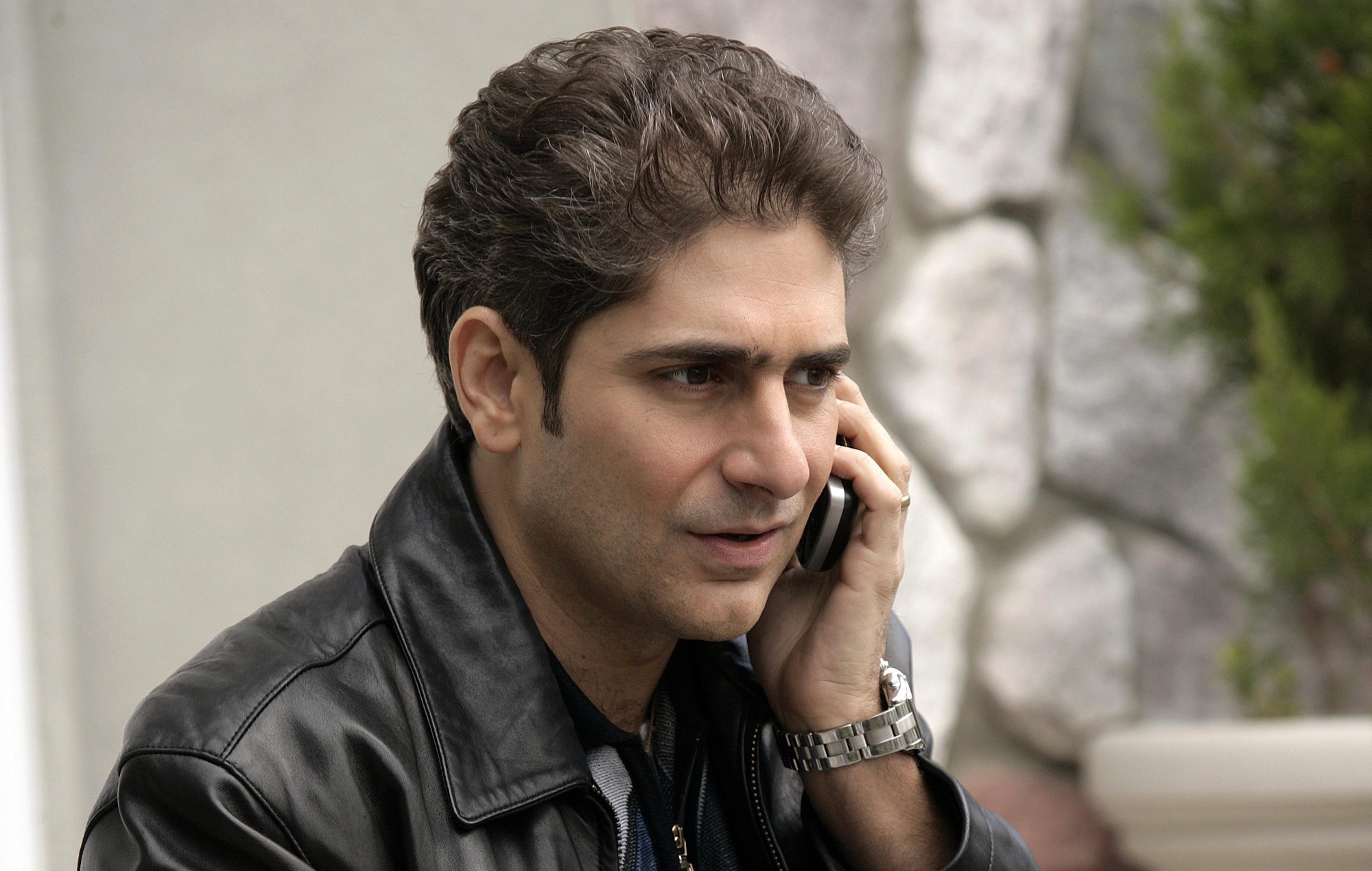