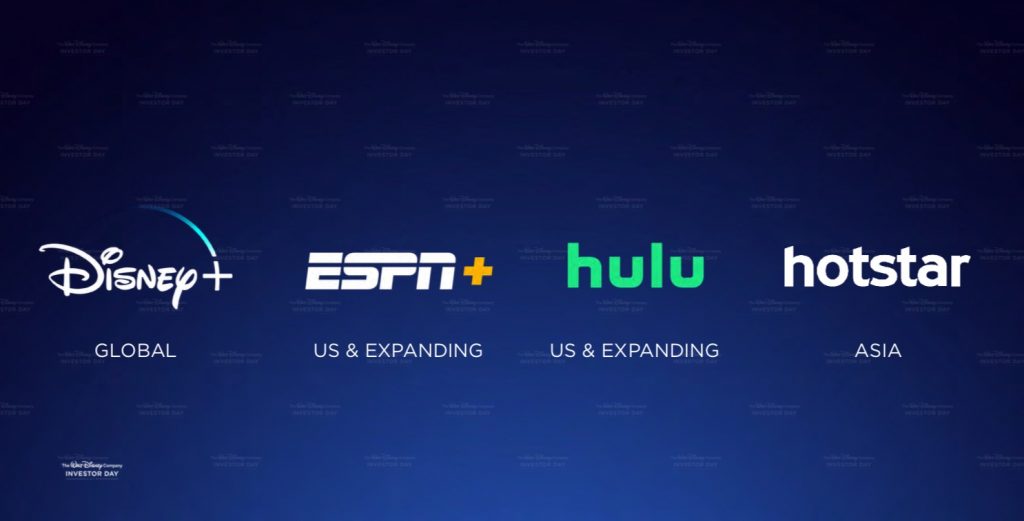 Uday Shankar, who is the president of the Walt Disney Company Asia Pacific and chairman of Star and Disney India, spoke about Disney’s newest addition of HotStar, following the purchase of 21st Century Fox.

“Hunger for content and ability to pay are unlocking growth for consumer payments in video. India has become a magnet for all media and content companies,”

While Disney+ is set to launch around the globe within 2 years, its being reported by LiveMint, that the new streaming service won’t launch in India, because they are planning to integrate Disney+ content into HotStar instead.

HotStar plans to localise Disney+ movies and shows by dubbing, or by adding subtitles in Indian languages, including Hindi, Tamil and Telugu.

With over 300 million active users in India, Hotstar is a massive boost to Disney’s efforts to dominate streaming services around the globe.

This could bring some of the biggest Disney+ shows and movies to HotStar including Star Wars: The Mandalorian, Loki, Noelle and more.

“This could potentially make the whole Disney OTT family the largest player in India in terms of users.  But they will need a significant amount of local content to actually make a dent in the market”.

Disney wasn’t bringing HotStar into the mix at the Investor Day for no reason, it’s a huge asset to the company and one they will seek to utilise.  With such a large amount of users, bringing Disney+ content within HotStar could be a great way of encouraging more subscribers.

Neither Disney or HotStar would confirm to LiveLink if this is going to be happening. India is a massive area for Disney to get their content into, so focusing on HotStar does make sense. Though it might reduce the global subscriber count for Disney+ compared to companies like Netflix, which have been growing in the region, but would still add to the overall bottom line.

What do you think of HotStar carrying Disney+ content in India?

Thanks to Faisal Feroz Khan for the tip off.