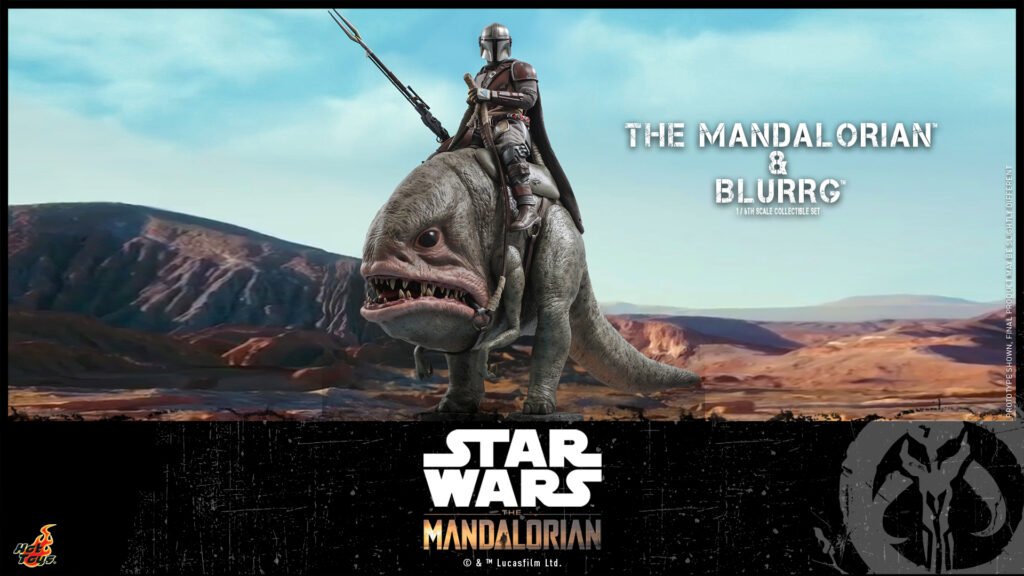 This special 1:6th scale collectable set features the Mandalorian in his original armor and the Blurrg!

The highly accurate Blurrg is skillfully developed based on the appearance of the creature in The Mandalorian. Standing at approximately 37cm tall (43cm with base) and 60cm in length, it features a greatly detailed head and body, articulated arms, a saddle, and a rocky theme display stand.

The collectable set is priced at $555 and can be pre-ordered now from Sideshow Collectibles. If you already have the Mandalorian figure, the Blurrg can be brought separately for $315. They will be released in spring 2022.

Here is a look at this set: 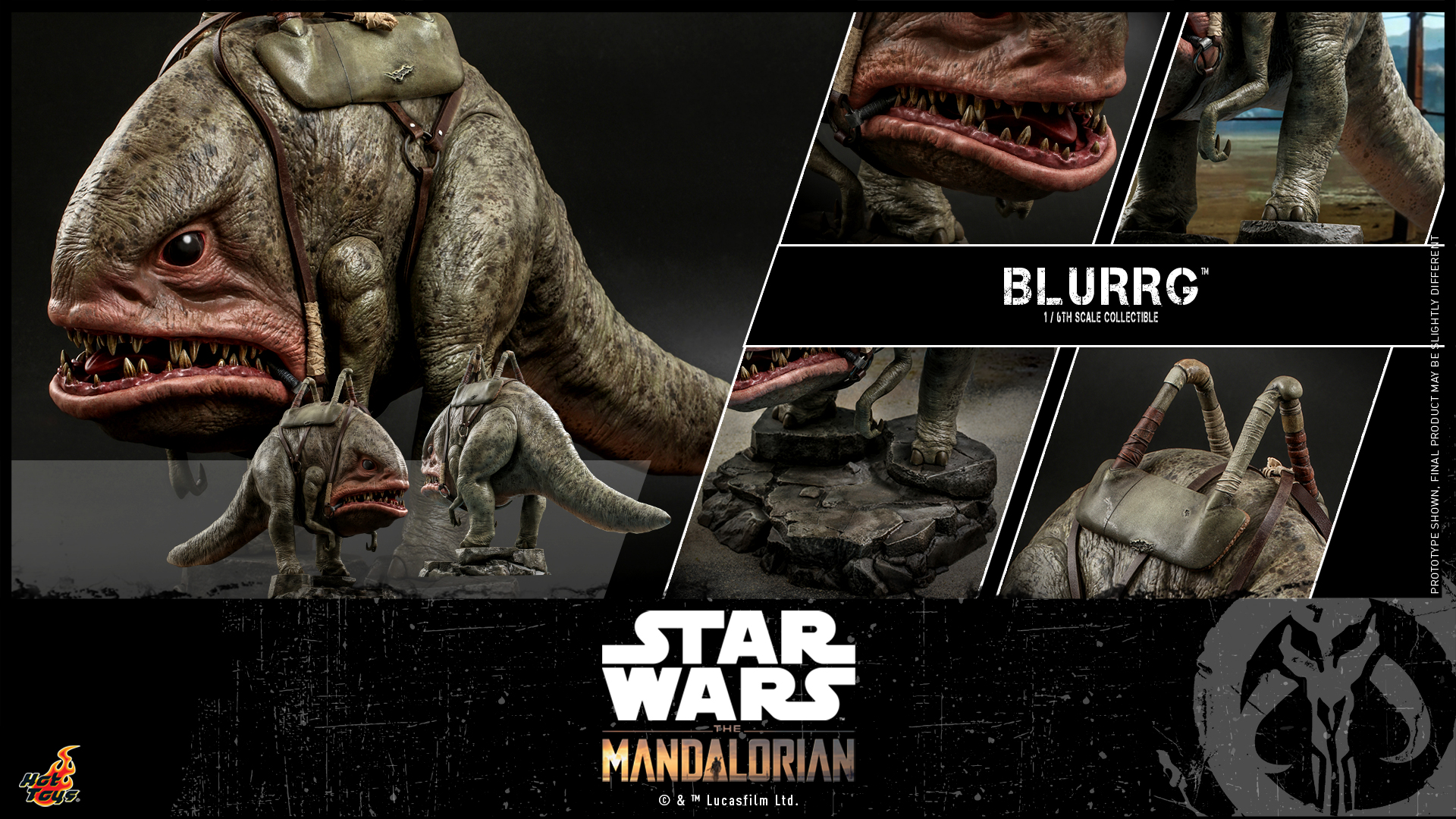 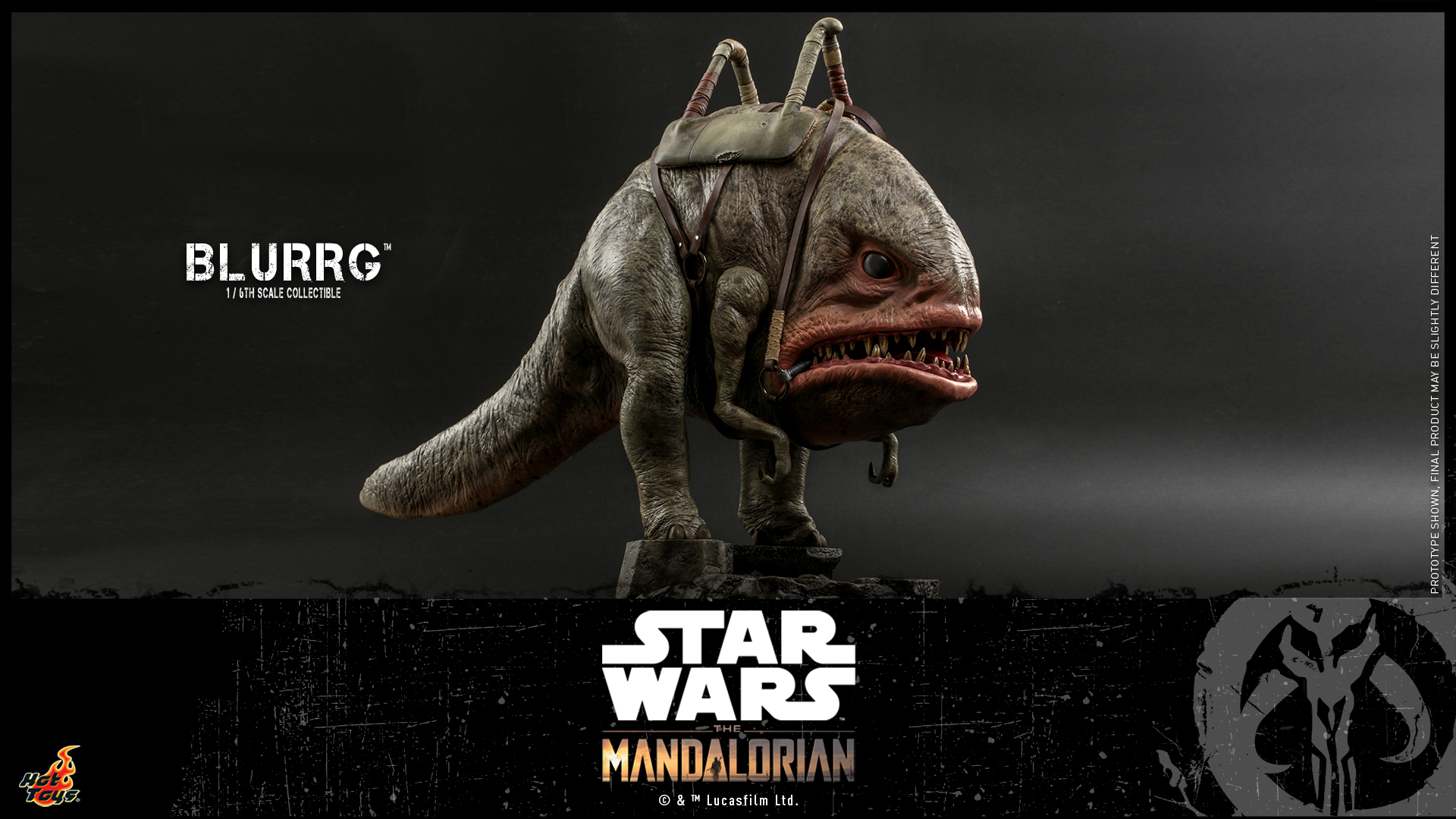 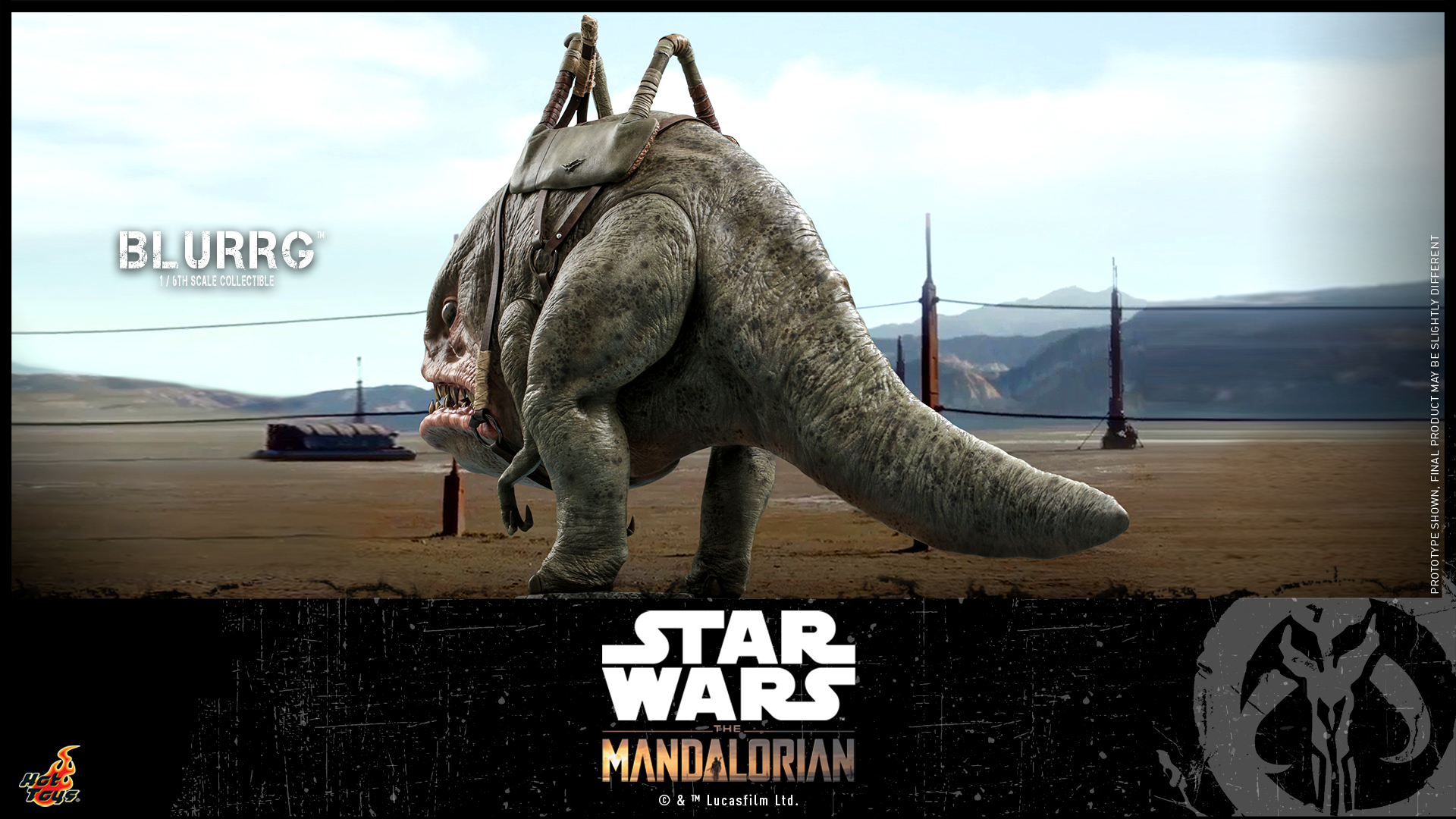 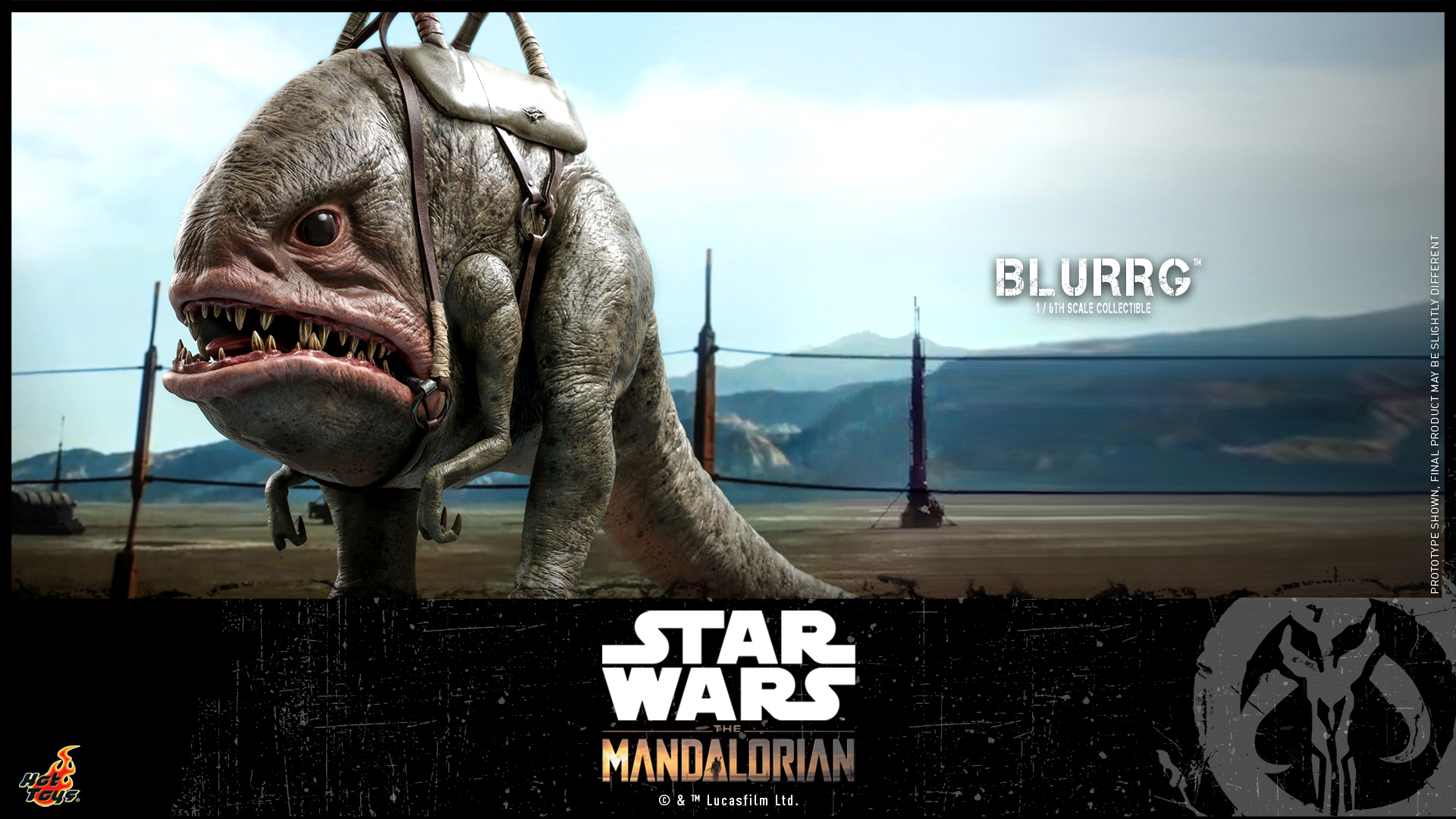 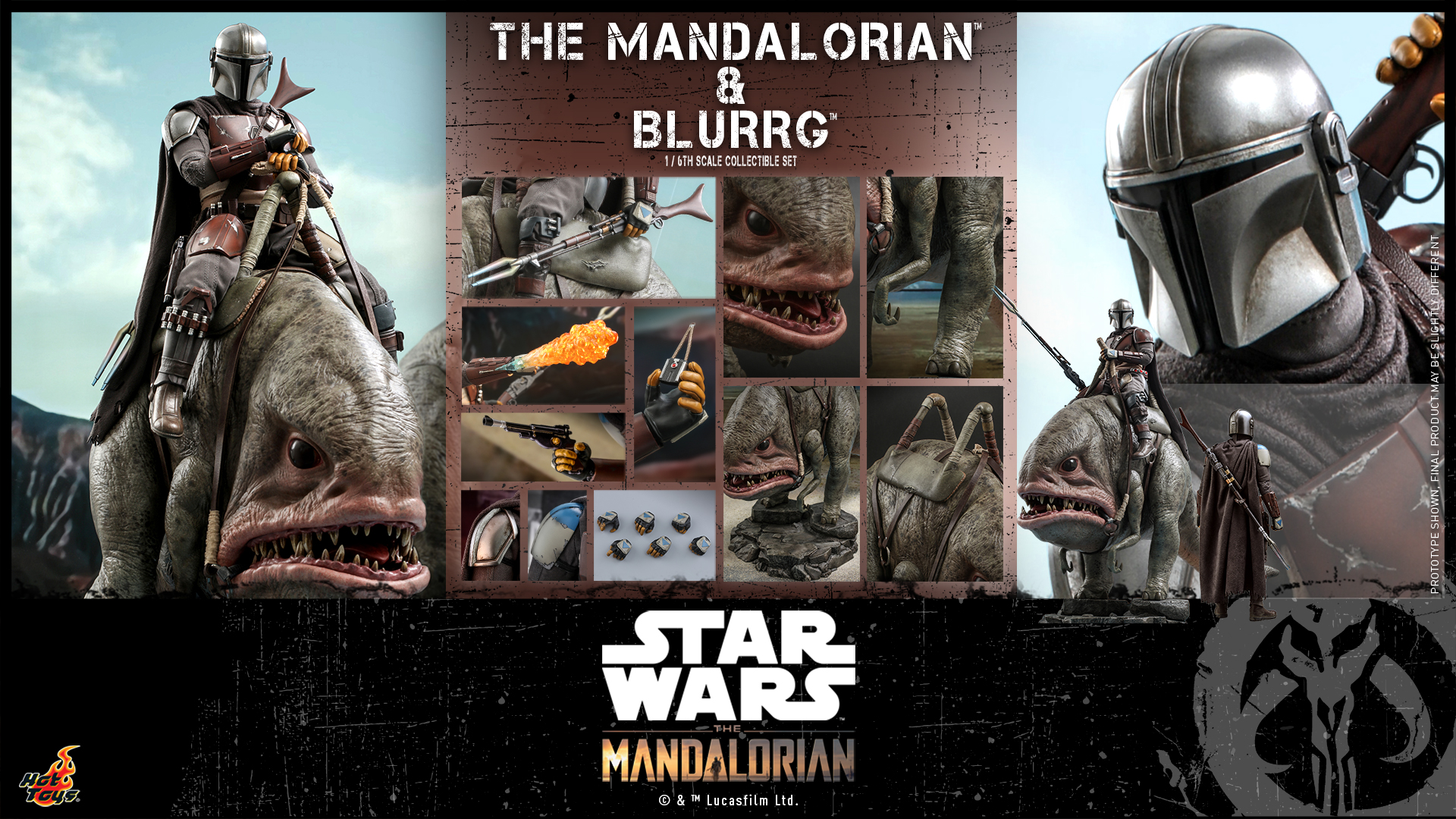 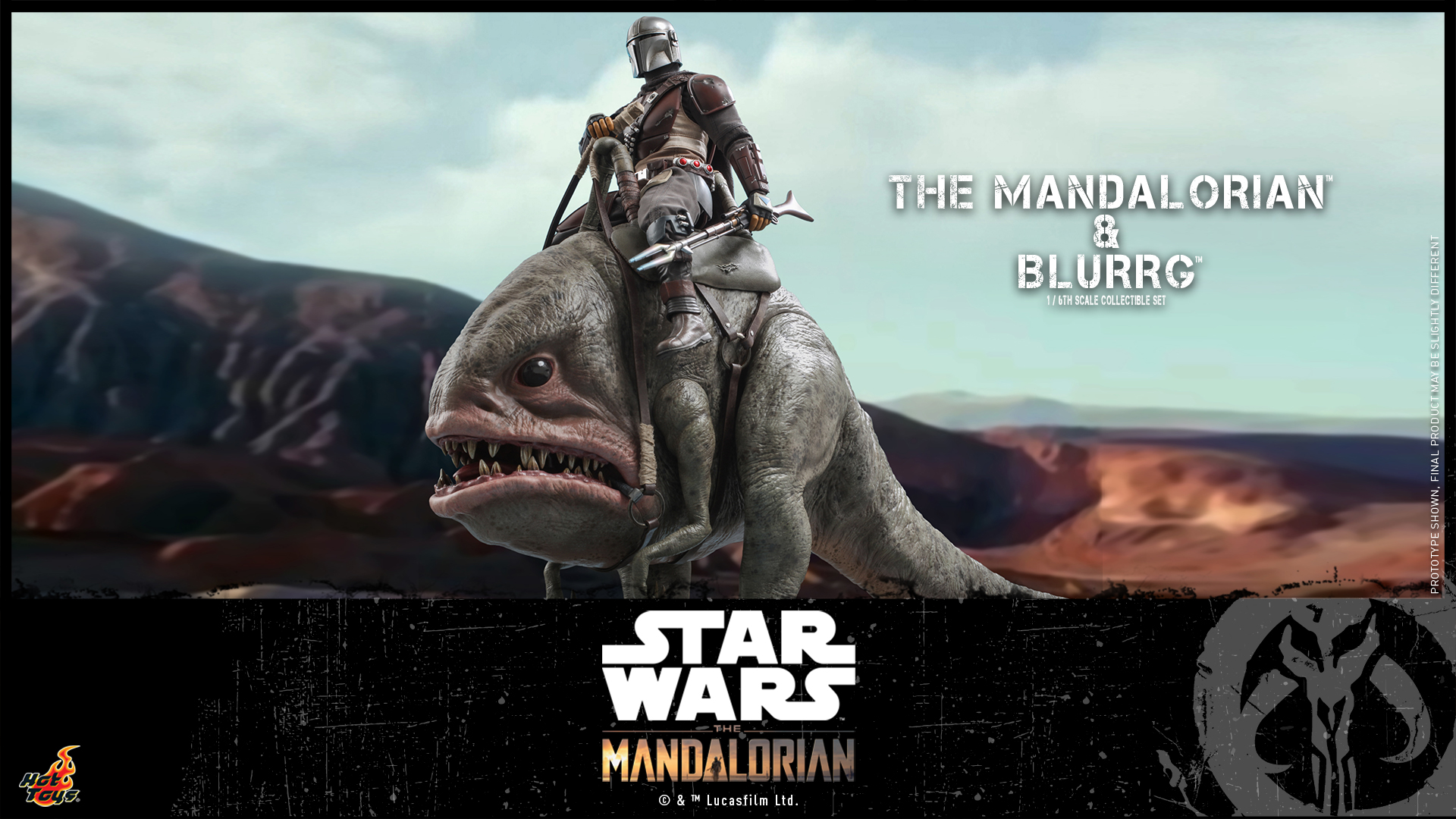 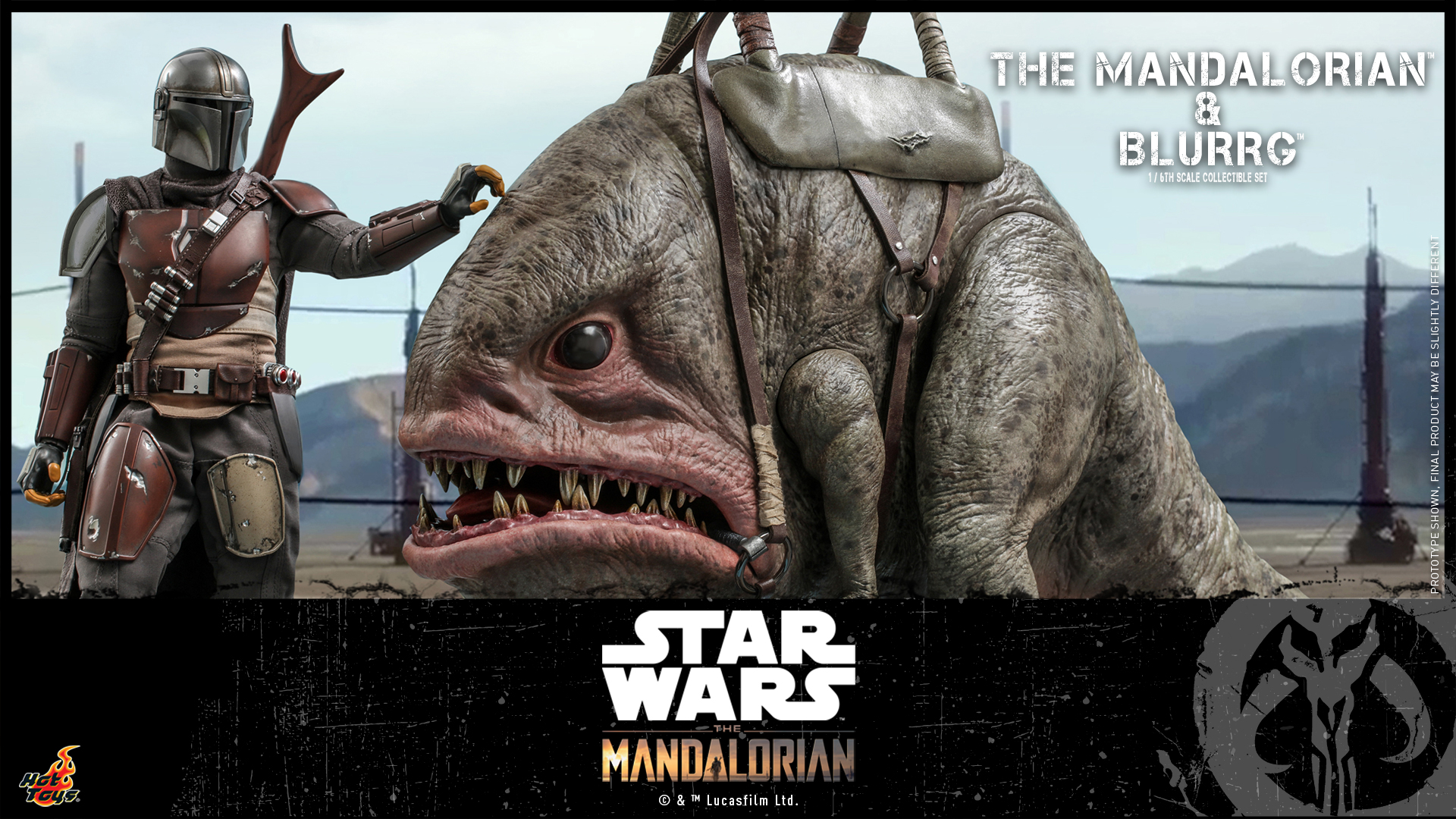 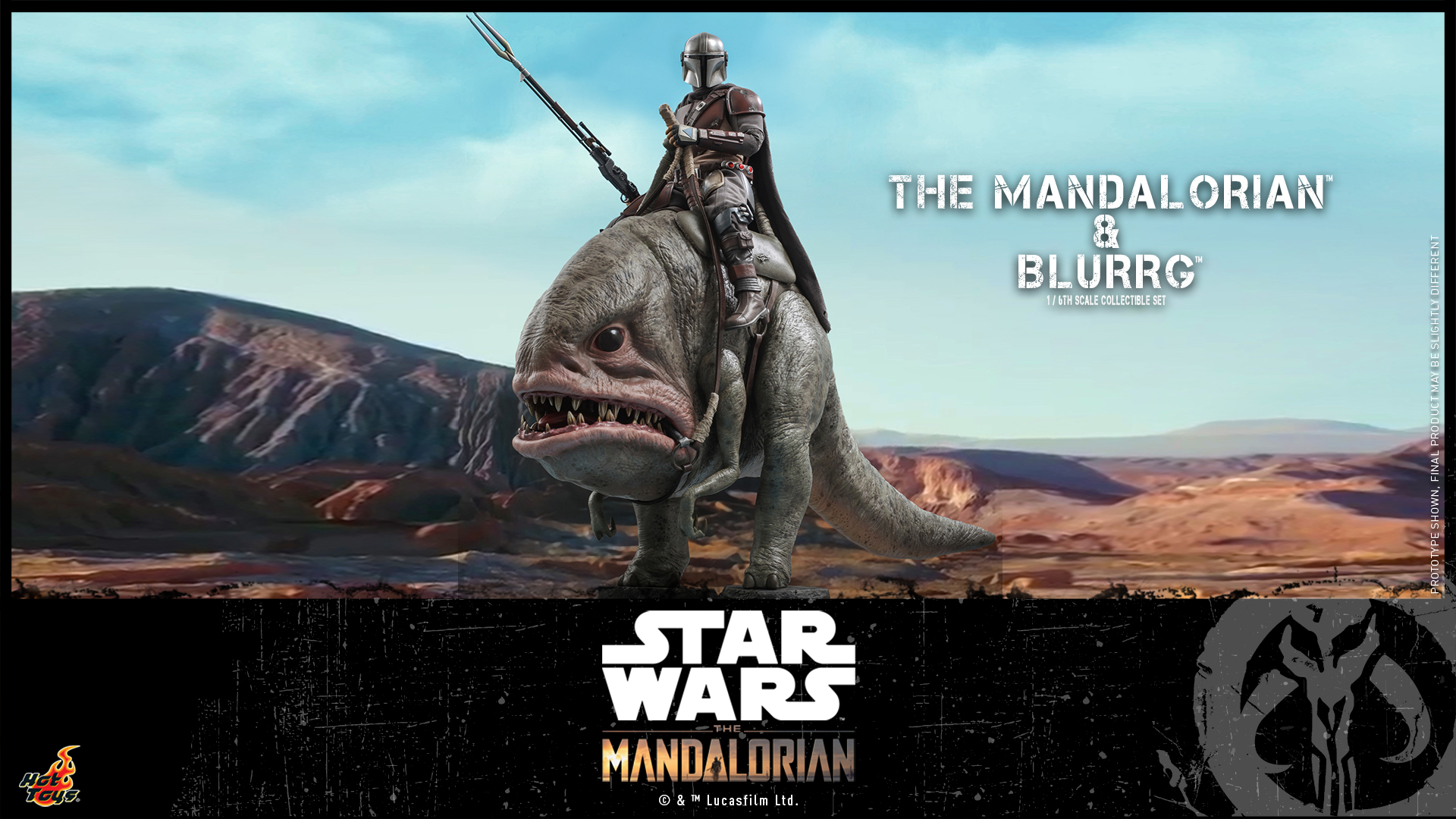 While the Grogu This 1:6th scale collectable set features the skillfully crafted Grogu in 3 different poses, two styles of prams, a loth-cat, and a one-eyed frog making them great complements to your Mandalorian display! This set is priced at $145 and will be released in early 2022.

Here is a look at the Grogu set: 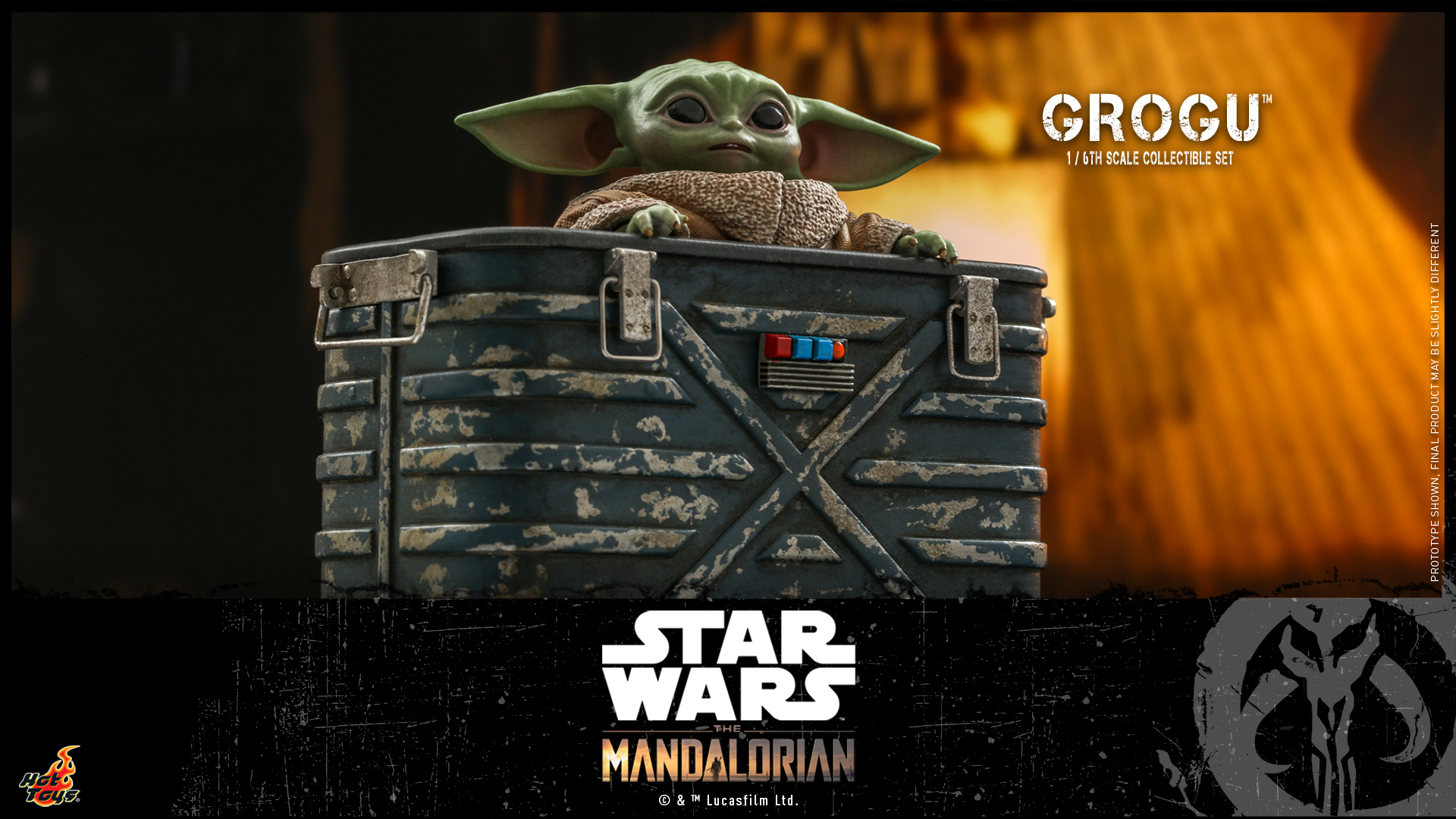 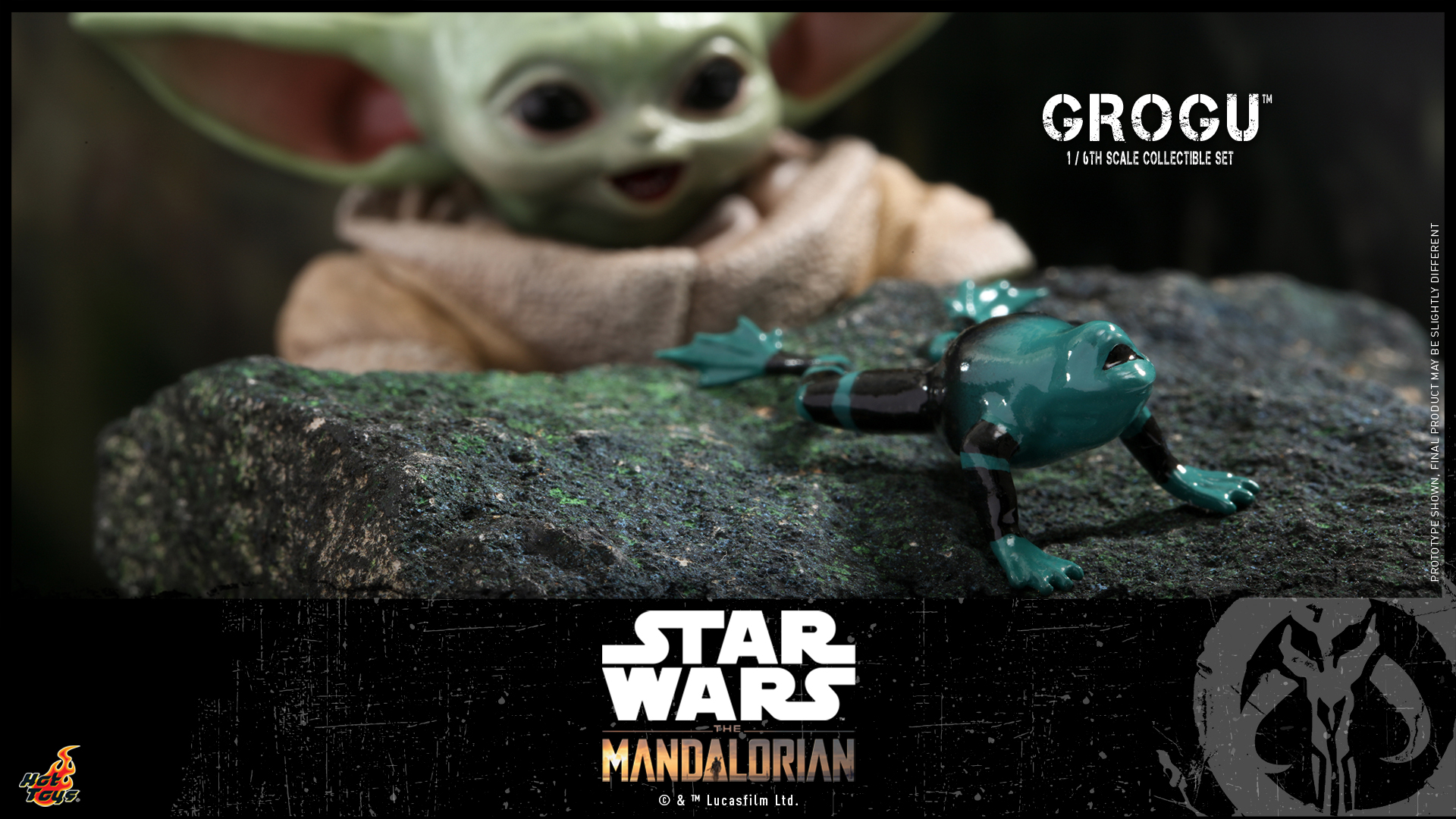 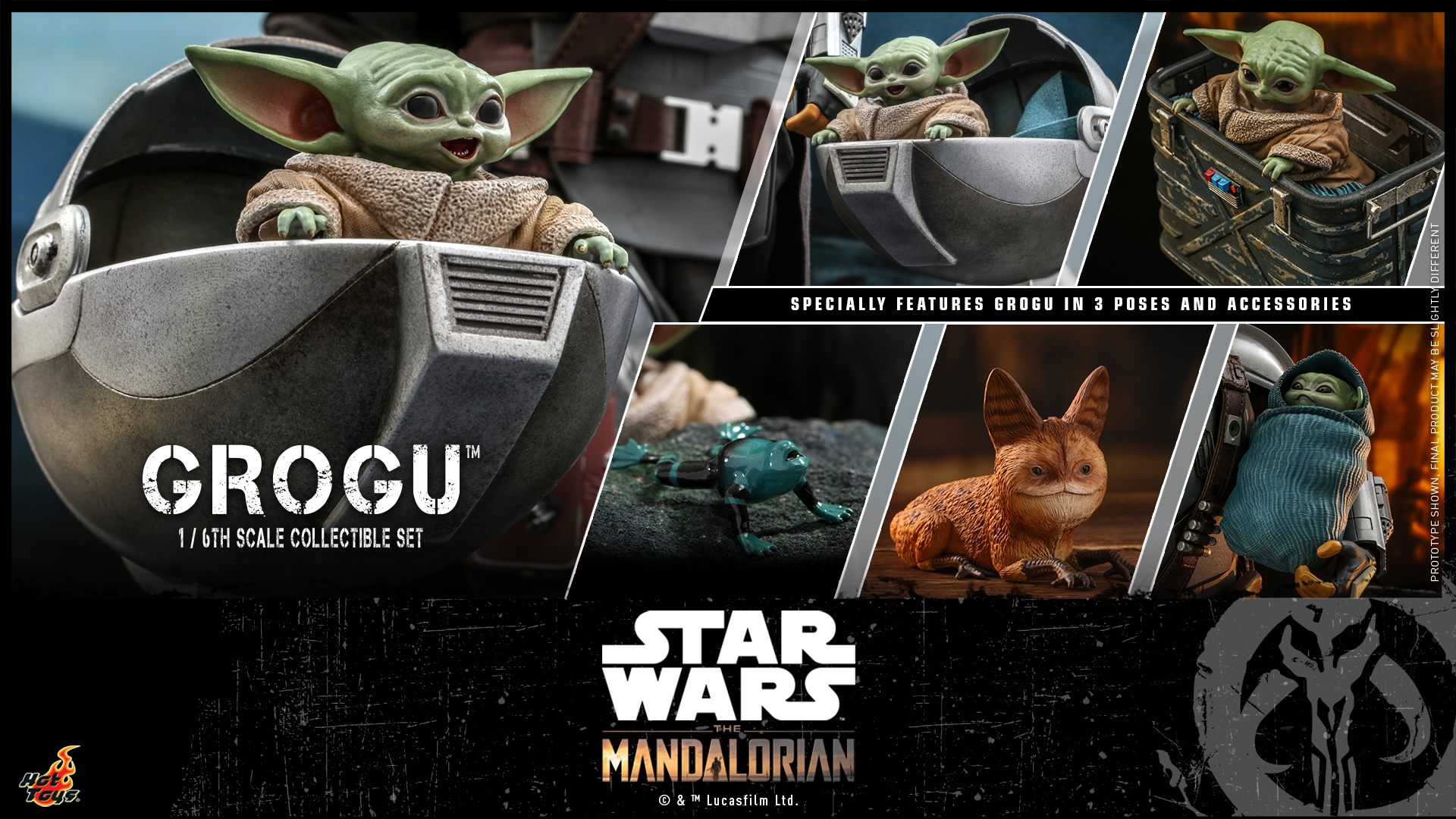 Will you be adding any of these to your collection?

Roger has been a Disney fan since he was a kid and this interest has grown over the years. He has visited Disney Parks around the globe and has a vast collection of Disney movies and collectibles. He is the owner of What's On Disney Plus & DisKingdom. Email: Roger@WhatsOnDisneyPlus.com Twitter: Twitter.com/RogPalmerUK Facebook: Facebook.com/rogpalmeruk
View all posts
Tags: hot toys, Mandalorian