During this weekend’s marathon of the first season of High School Musical: The Musical – The Series marathon on the Disney Channel, a new sneak peek at the second season.

The series is executive produced by creator Tim Federle (Golden Globe and Academy Award-nominated “Ferdinand”). Season one of “High School Musical: The Musical: The Series” is currently available on Disney+. It has been “Certified Fresh” on Rotten Tomatoes as measured by a consensus of reviews by top critics and audience members and was recently awarded a GLAAD Media Award.

Are you looking forward to the second season arriving on Disney+ on Friday 14th May? 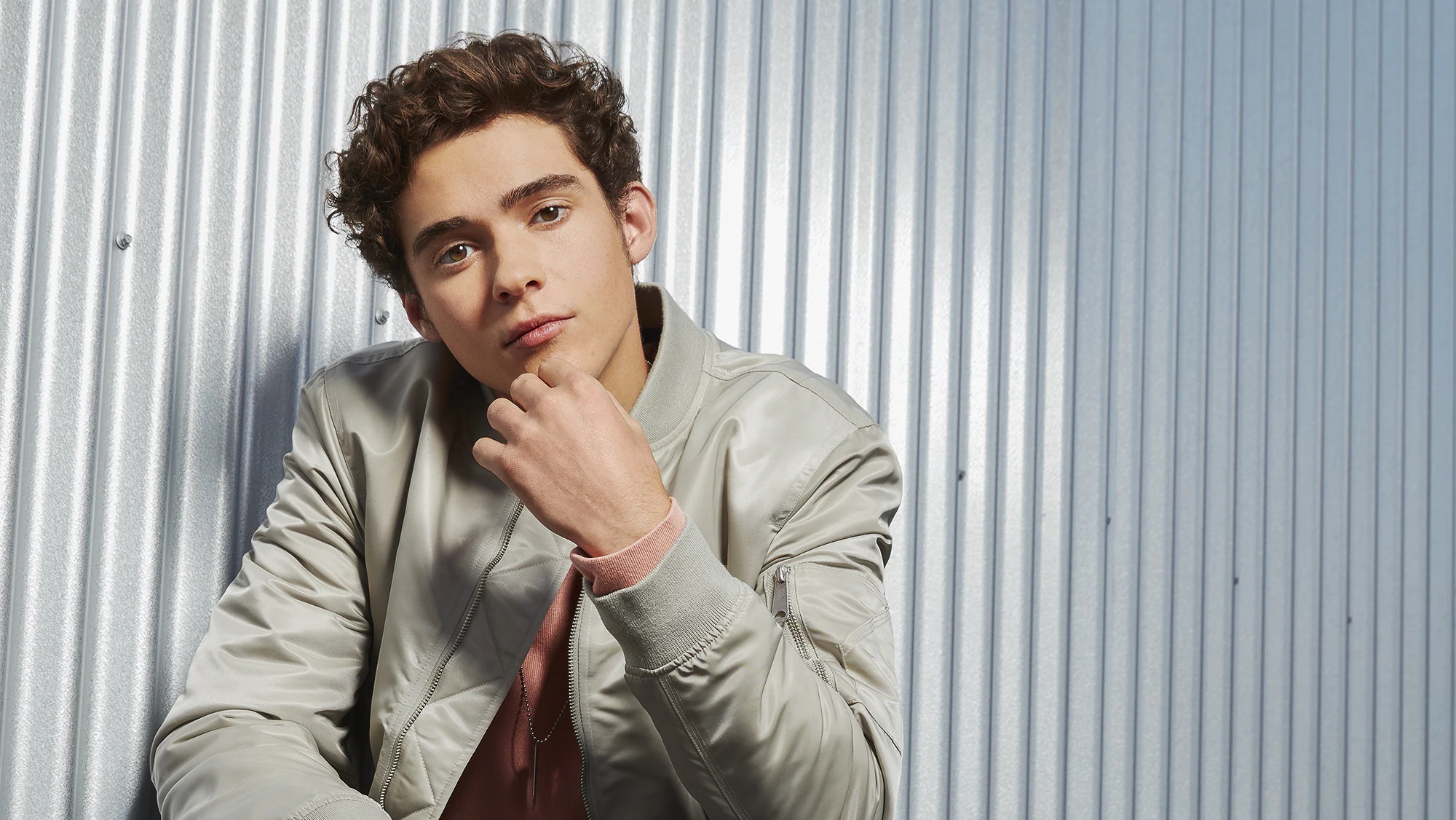 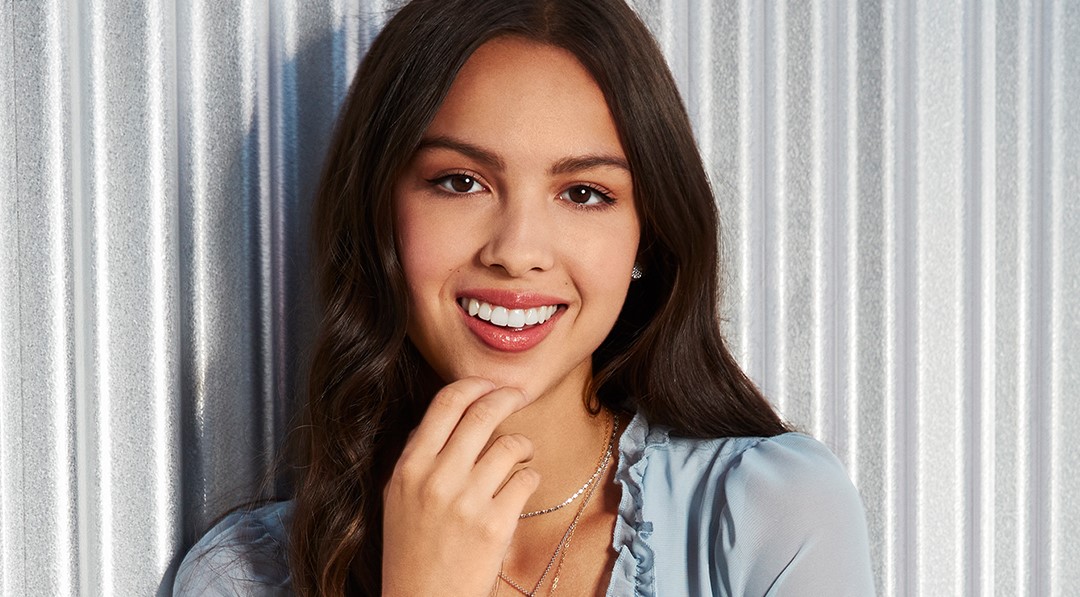