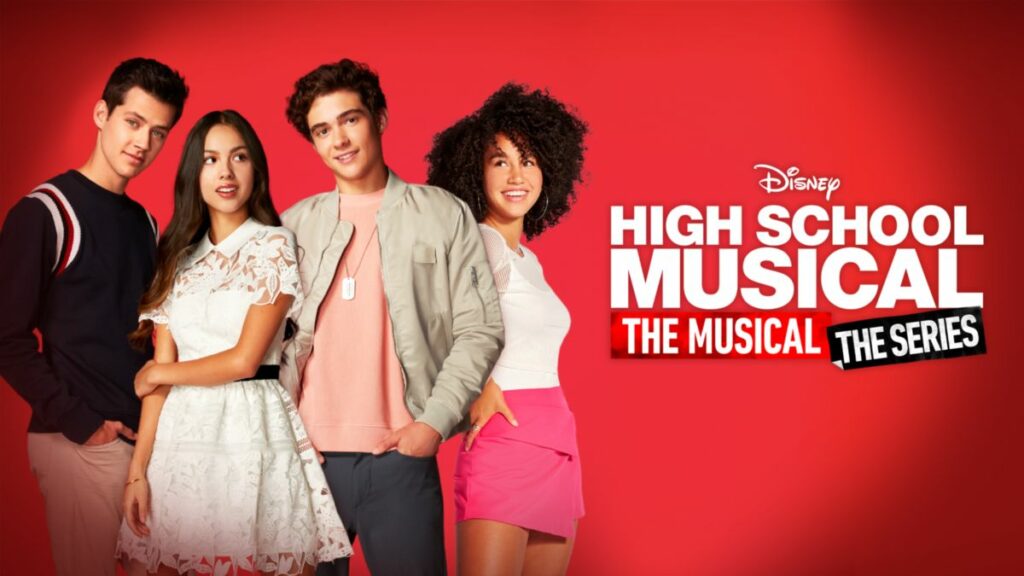 Disney has released some new details and images from the upcoming tenth episode of the second season of “High School Musical: The Musical: The Series”, which is coming to Disney+ on Friday 16th July.

Here is the official description for episode 210: 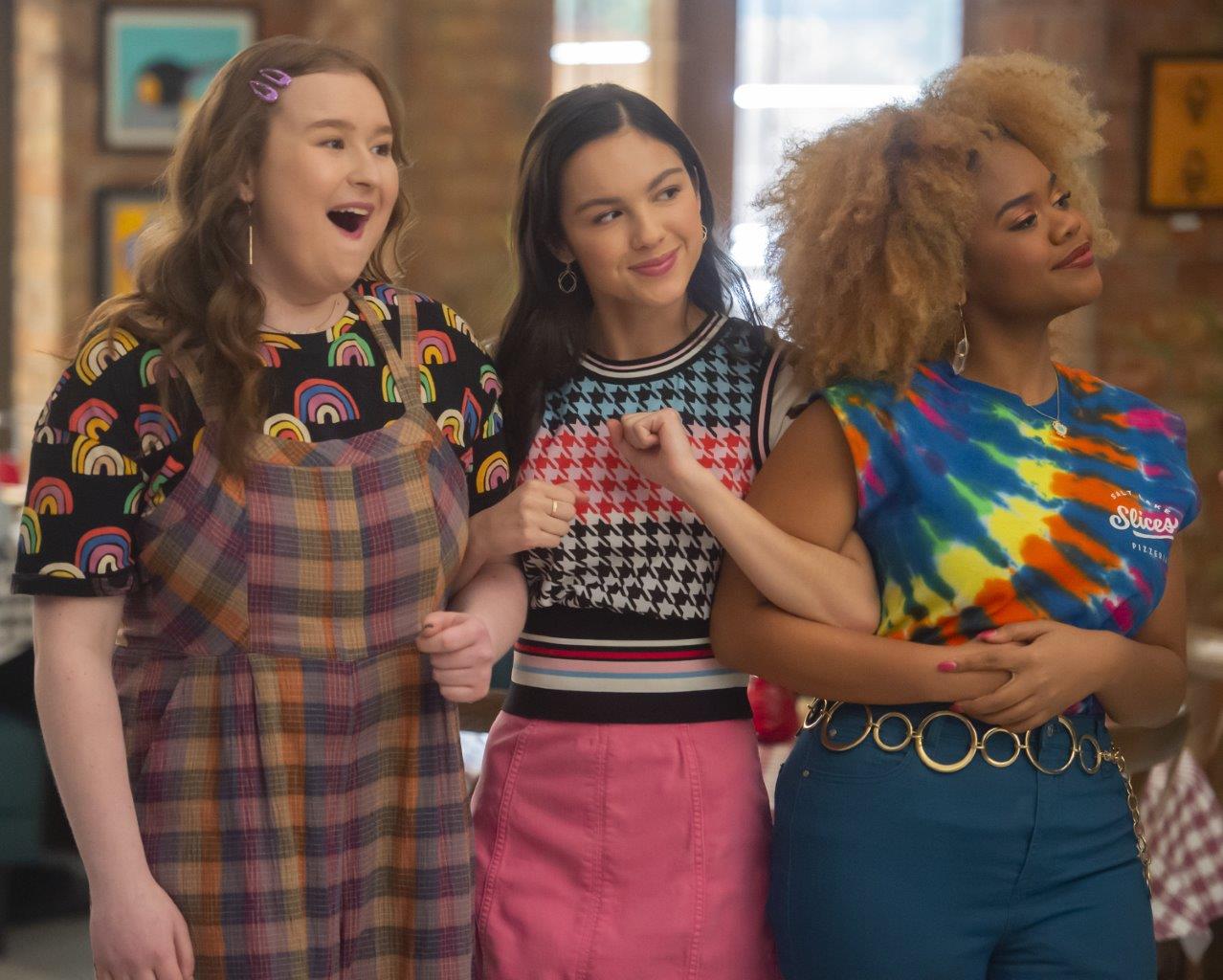 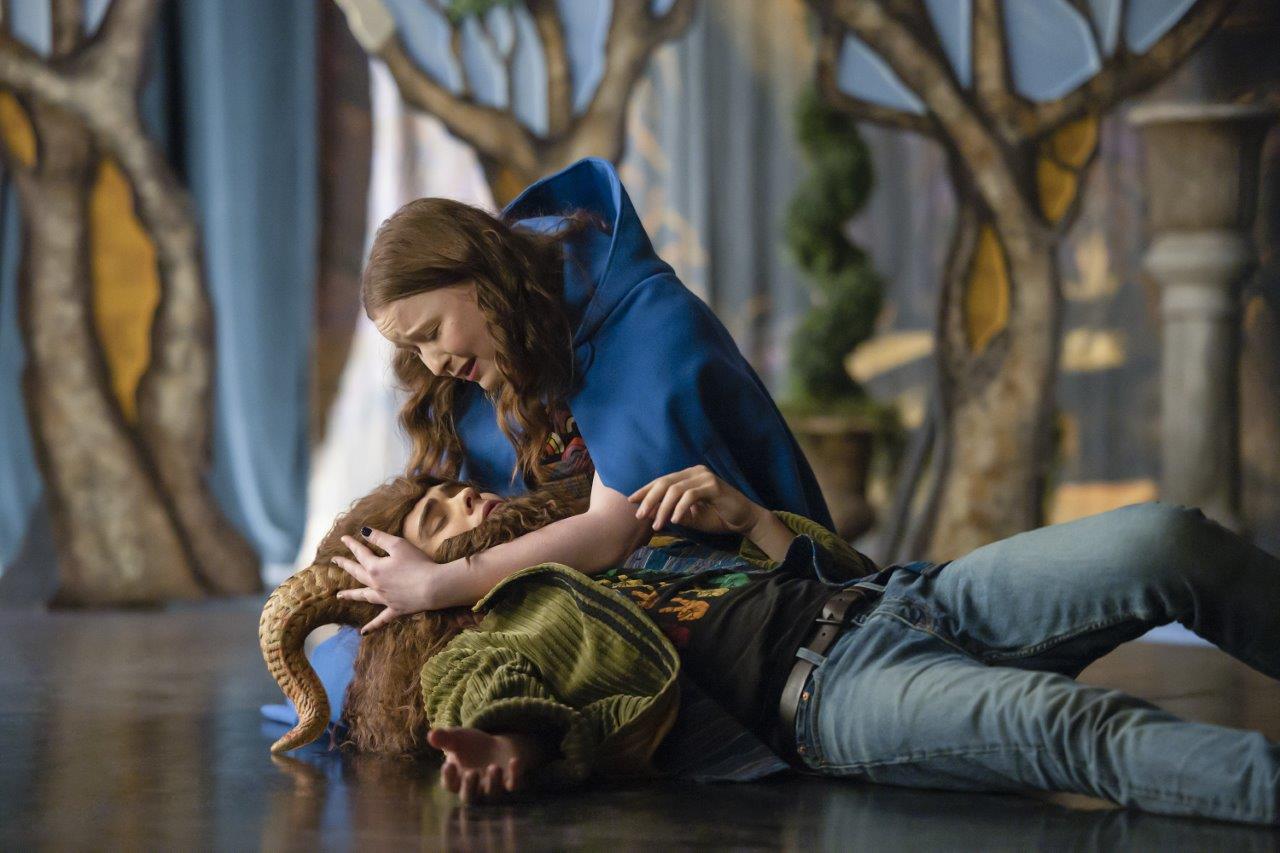 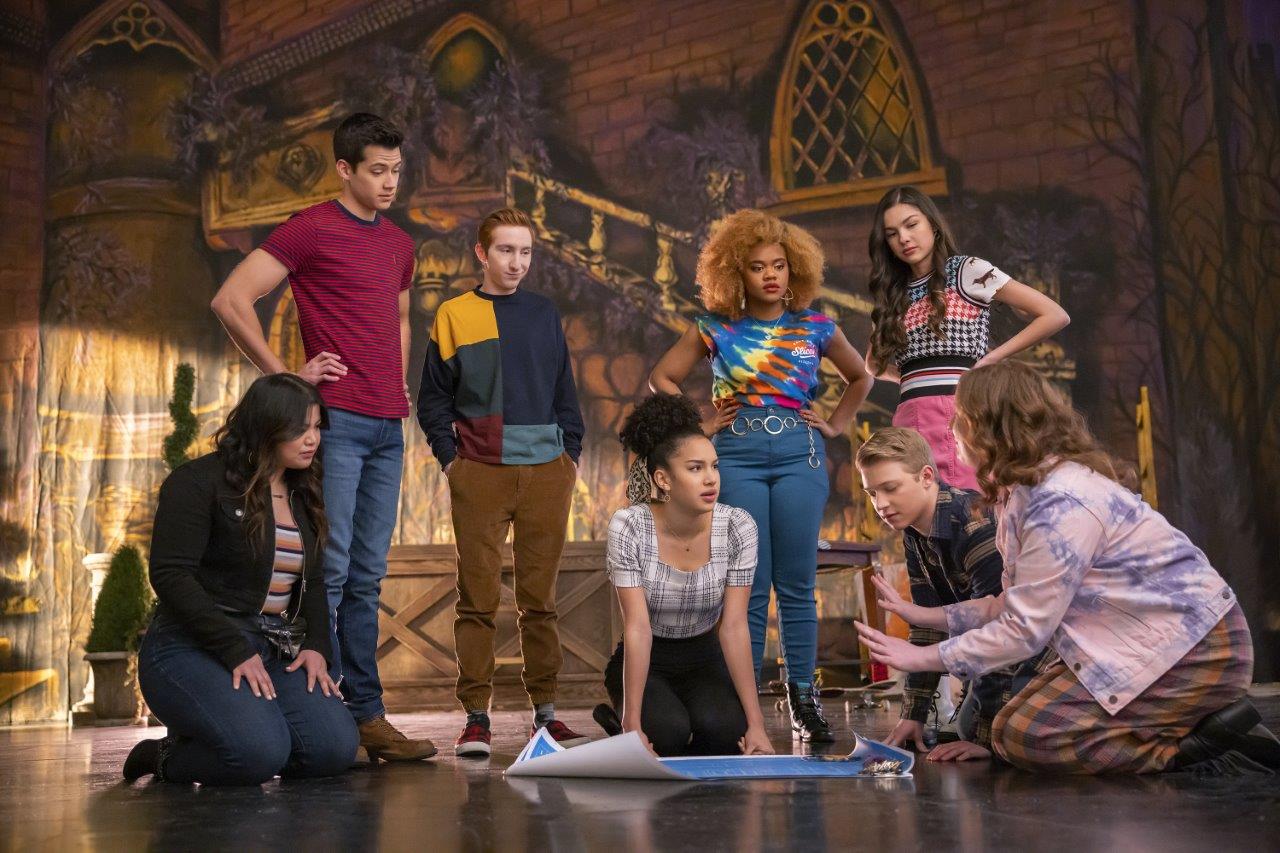 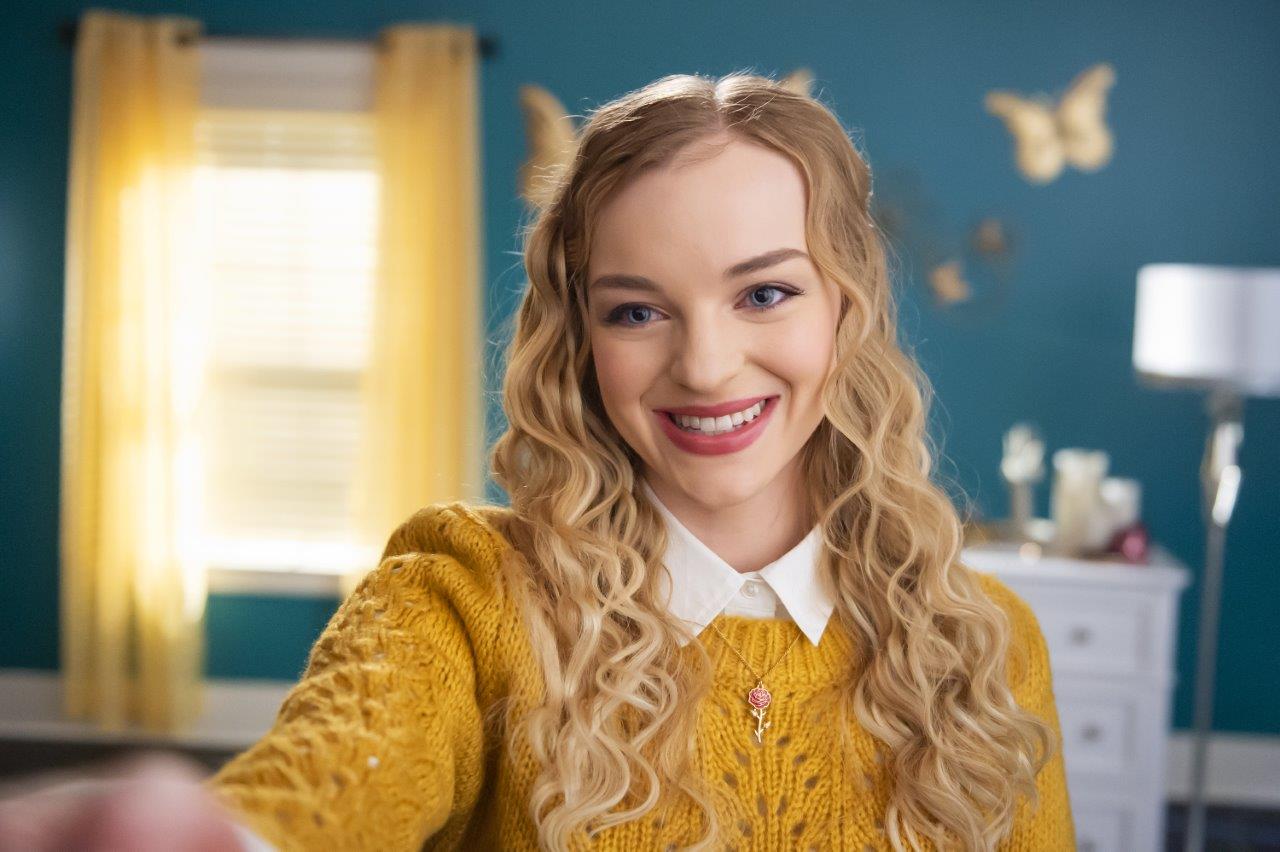