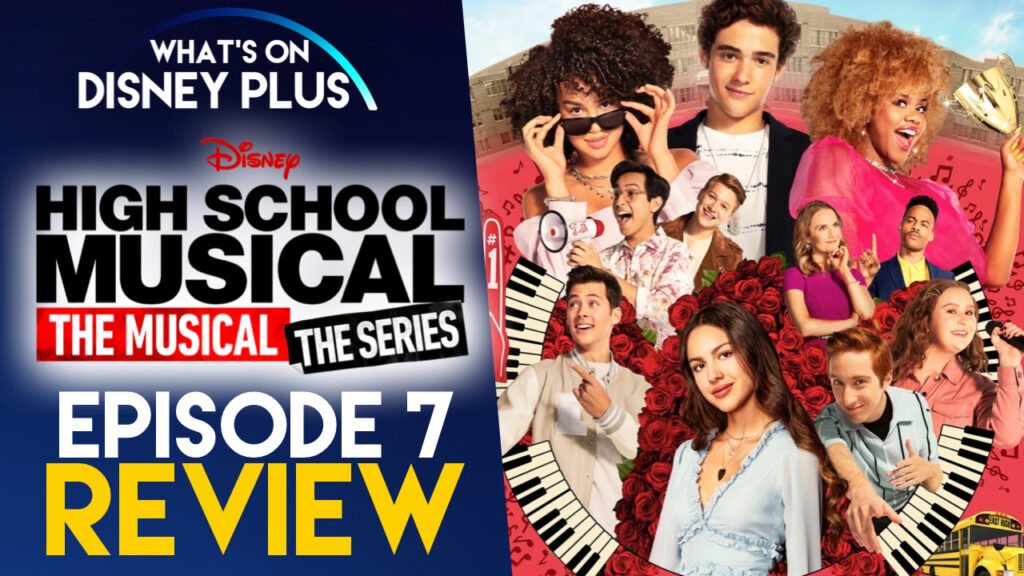 The latest episode of “High School Musical: The Musical: The Series” has just arrived on Disney+, and the competition between the Wildcats and North High continues to intensify as they compete in the Alan Menkin musical competition.

North High continues to taunt the Wildcats on social media, by constantly being one step ahead of them, almost as if there is a mole in the Wildcats. When they discover their Beast costume is missing, the Wildcats head into the enemies camp after they suspect that North High have stolen it.

When the Wildcats get caught, they are presented with the opportunity to get one over on the North High group in a competitive dance-off to the mob song from “Beauty and the Beast”. Giving all of the gang to show off their unique skills. This is a fun part of this episode, though it does seem rather strange to have them all suddenly in a dance-off, with perfect choreography and everyone getting their chance to shine. They also find out who the mole who has been giving North High its inside information, which leaves some members of the team heartbroken.

Meanwhile, Miss Jenn also heads to North High to confront “Zack”, where they reignite their love of music and dance, with their own musical number. Only for Miss Jenn to learn the truth about the stolen Beast mask. While it’s nice for these two to have their own moment in the spotlight, its meaningless.

I really enjoyed the first season of “High School Musical”, but this second season is just not hitting the same spot. The whole competition with North High feels forced, as in reality, the group need to knuckle down and focus on making the best performance they can, rather they being distracted by another competitor. 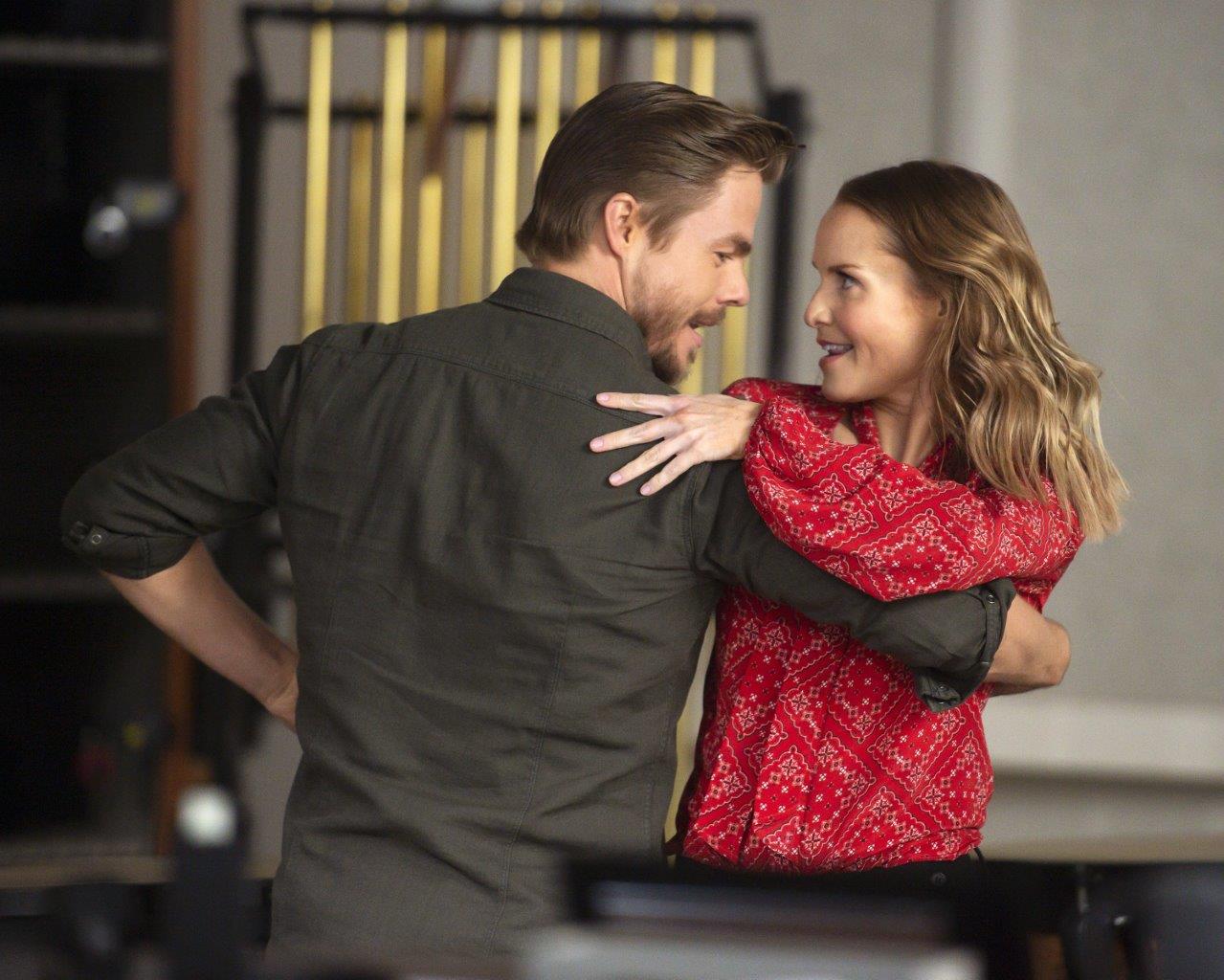 We are now seven episodes into this season, and nothing has happened. The show just is bumbling along, from one performance to the next, with no character development or progression of storylines. It’s really dragging and those extra episodes have resulted in the show becoming more padded. Plus Nina and Ricky’s relationship is so dull, it certainly isn’t making the most of how big a star Olivia Rodrigo is, and I honestly can’t see her returning for a future season given her success in the real world.

The mockumentary style of the show was one of the key parts I enjoyed about the first season, with them being self-aware of the situation and reacting to it. Which seems to have been completely forgotten, and I miss that aspect. 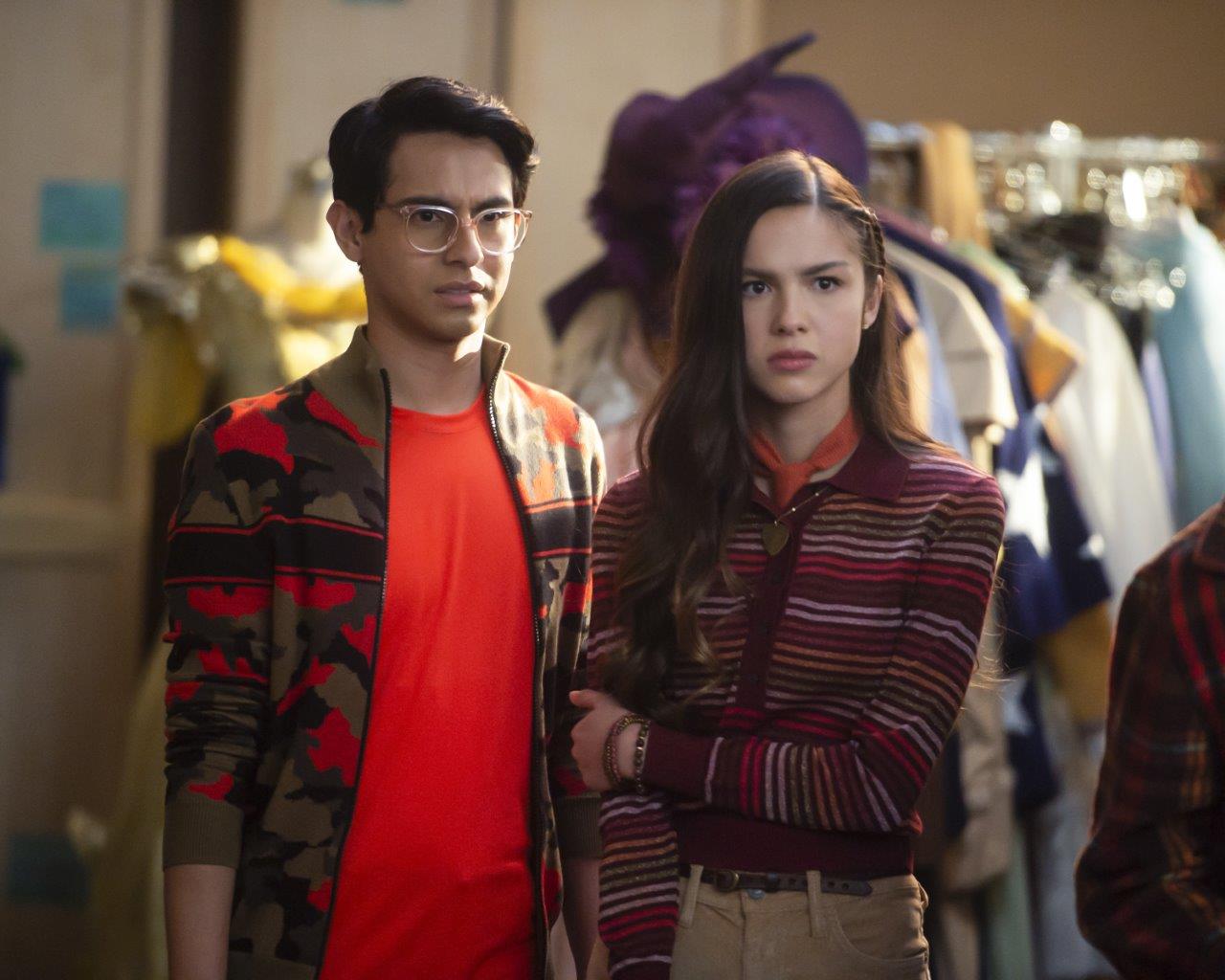 There is little doubt that the cast of this show is incredibly talented, with the dancing and singing aspects of this show standing out. But the story is paper-thin, and with so many other great Disney+ & Star Originals dropping every week, this show is now way down my priority list. It’s a shame, because this franchise has something special about it, but this episode is just filler.

Roger has been a Disney fan since he was a kid and this interest has grown over the years. He has visited Disney Parks around the globe and has a vast collection of Disney movies and collectibles. He is the owner of What's On Disney Plus & DisKingdom. Email: Roger@WhatsOnDisneyPlus.com Twitter: Twitter.com/RogPalmerUK Facebook: Facebook.com/rogpalmeruk
View all posts
Tags: Disney+ Original, high school musical, review