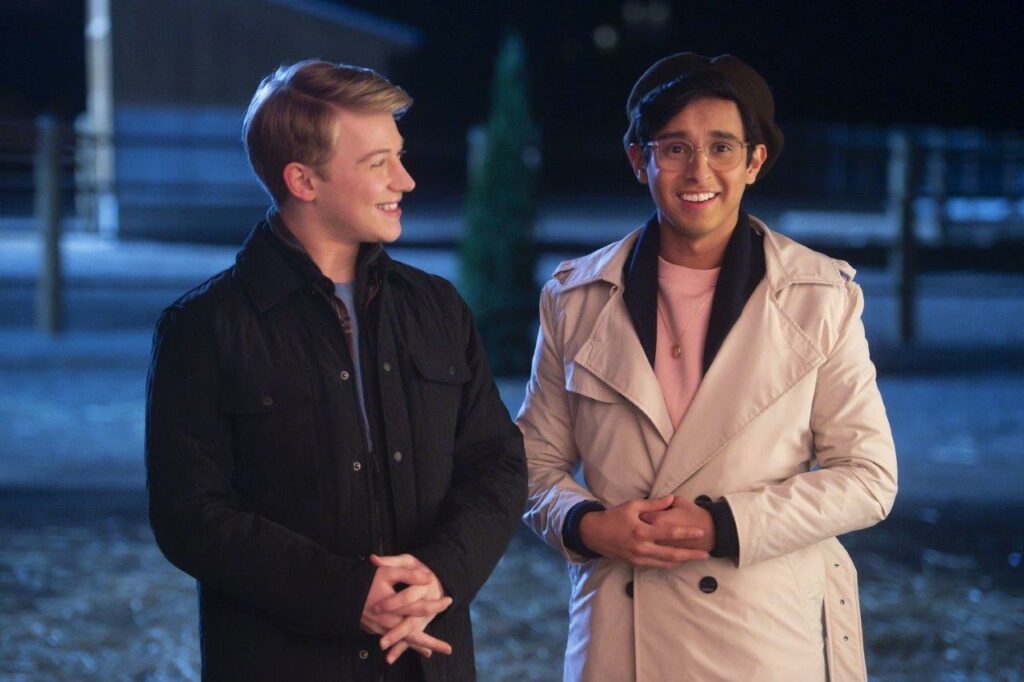 Disney has released some preview episodes of the fifth episode from the second season of “High School Musical: The Musical: The Series”.

Here’s the official description for Episode 205 –”The Quinceañero”

Here are some preview images from episode 205: 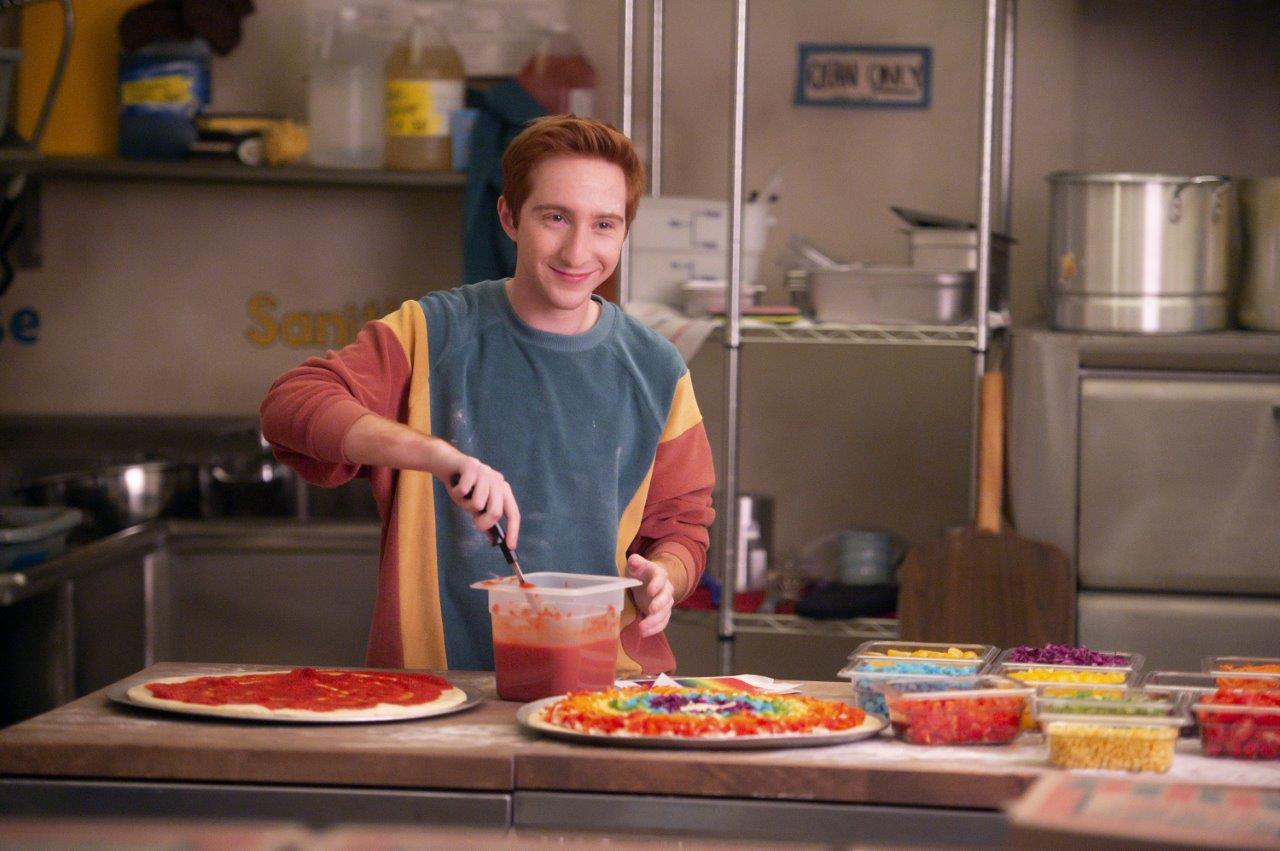 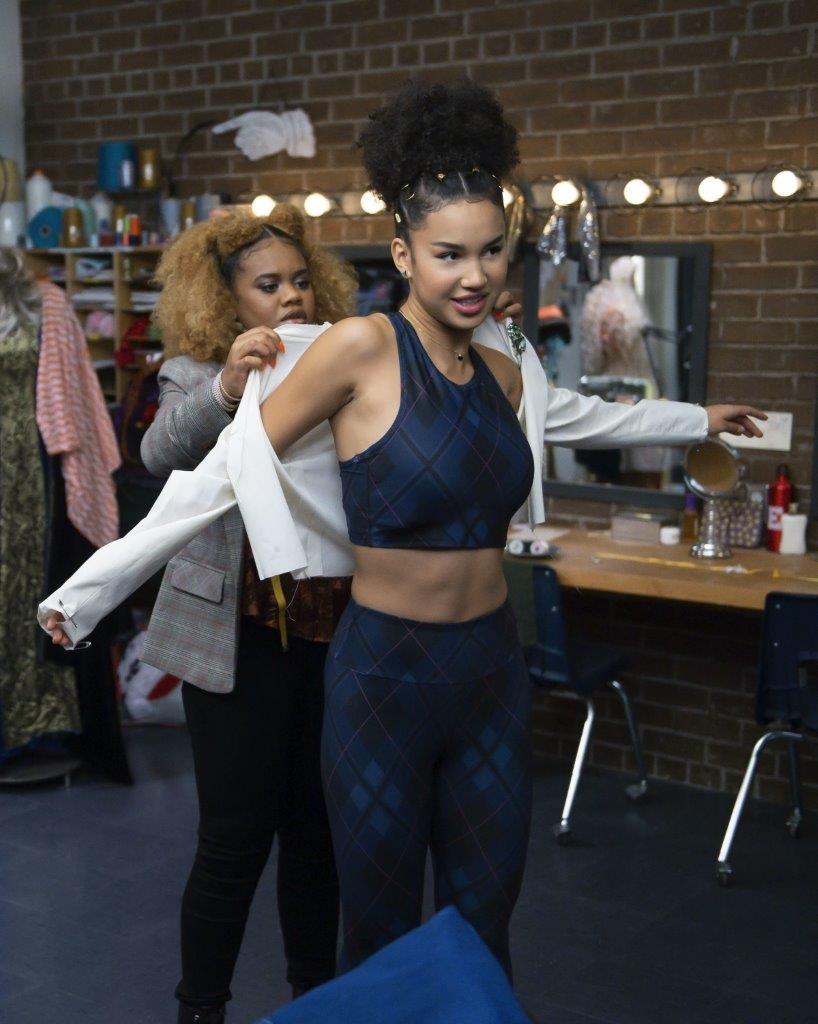 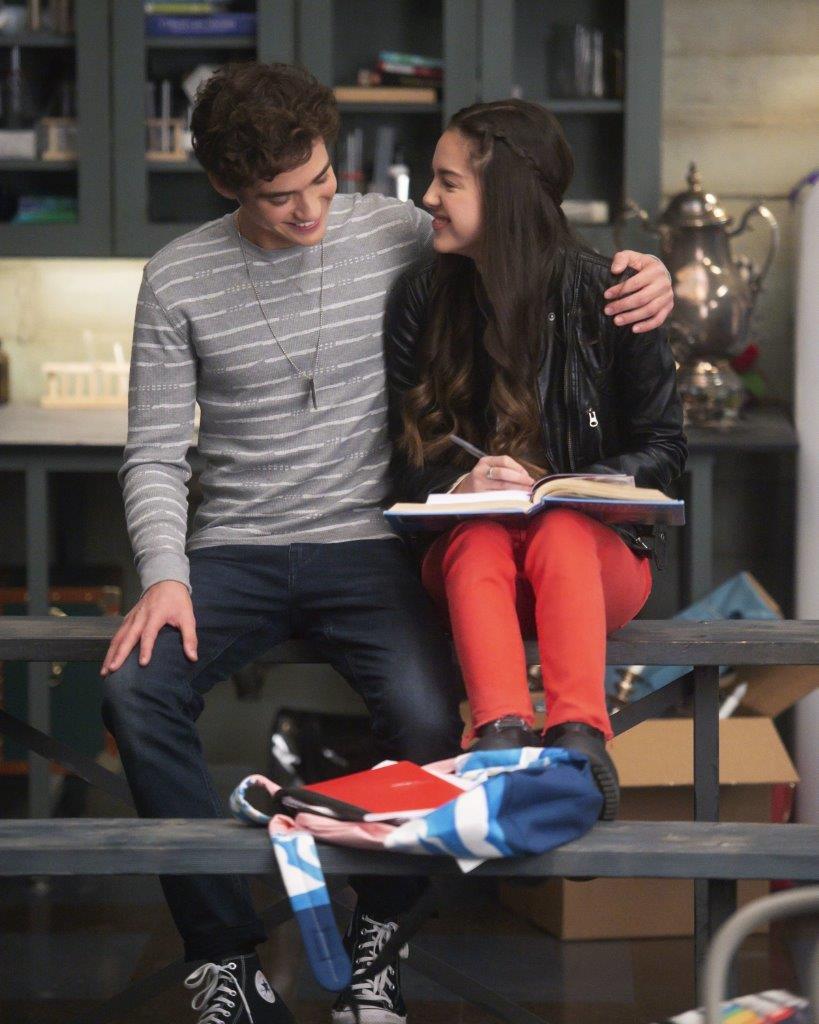 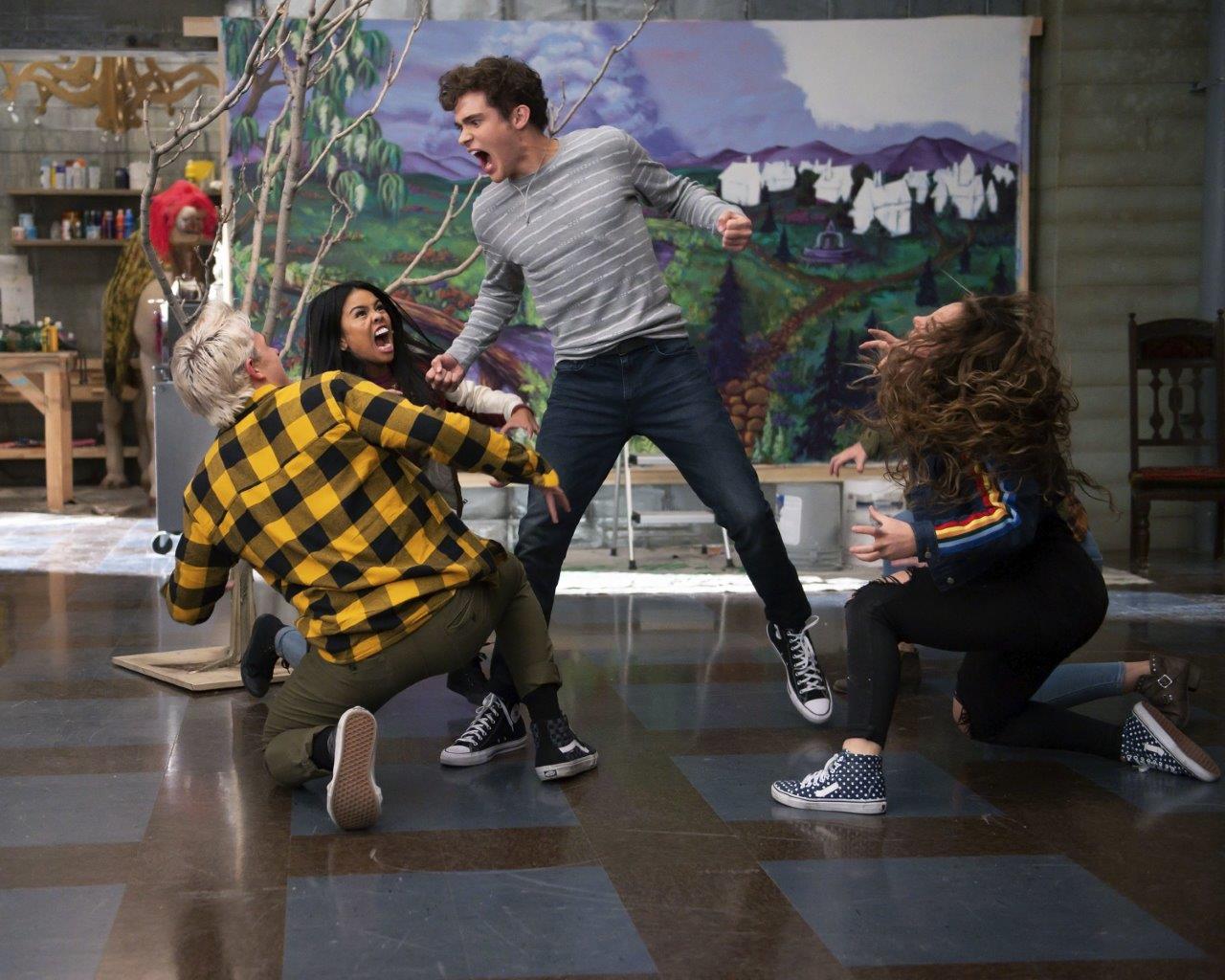 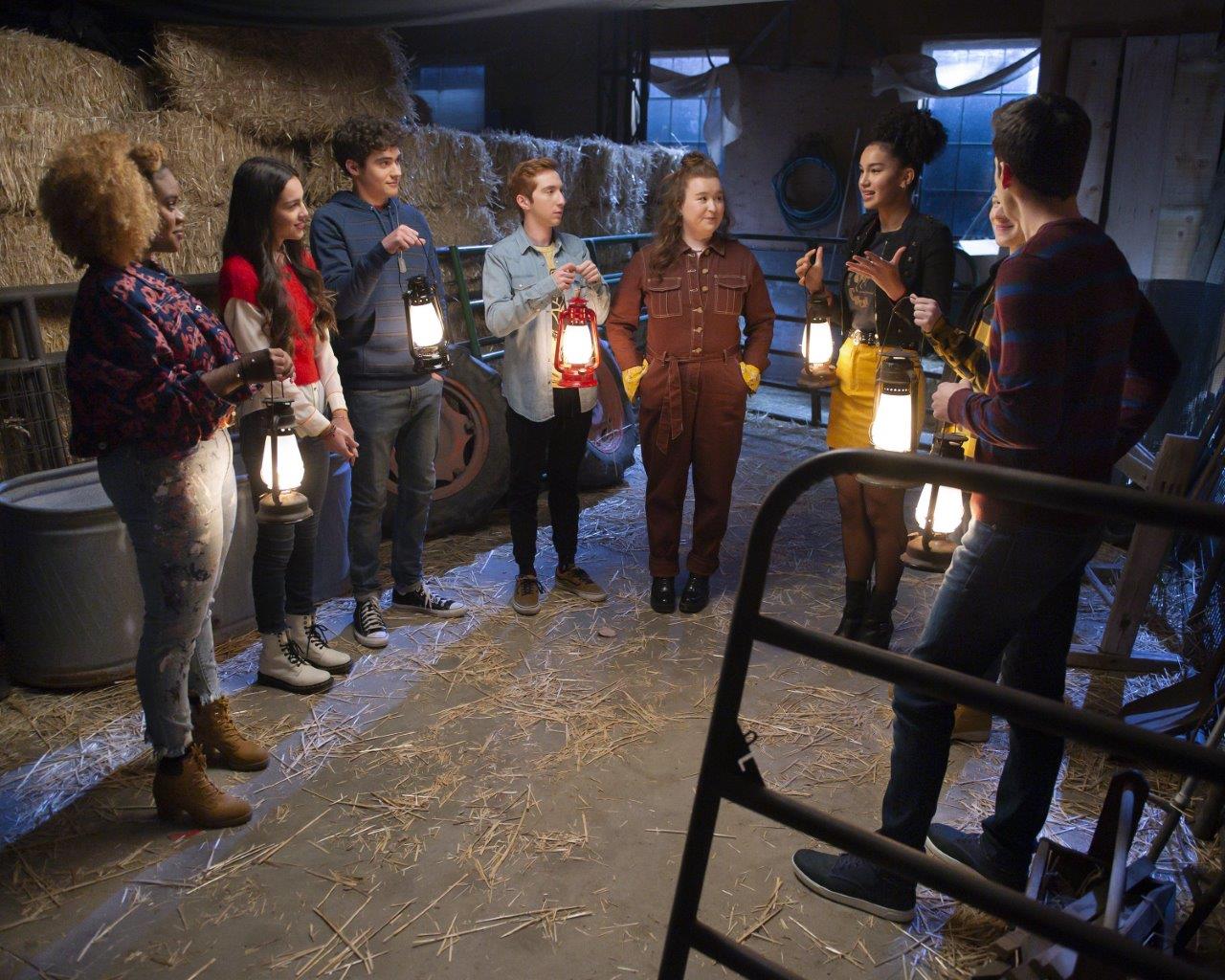 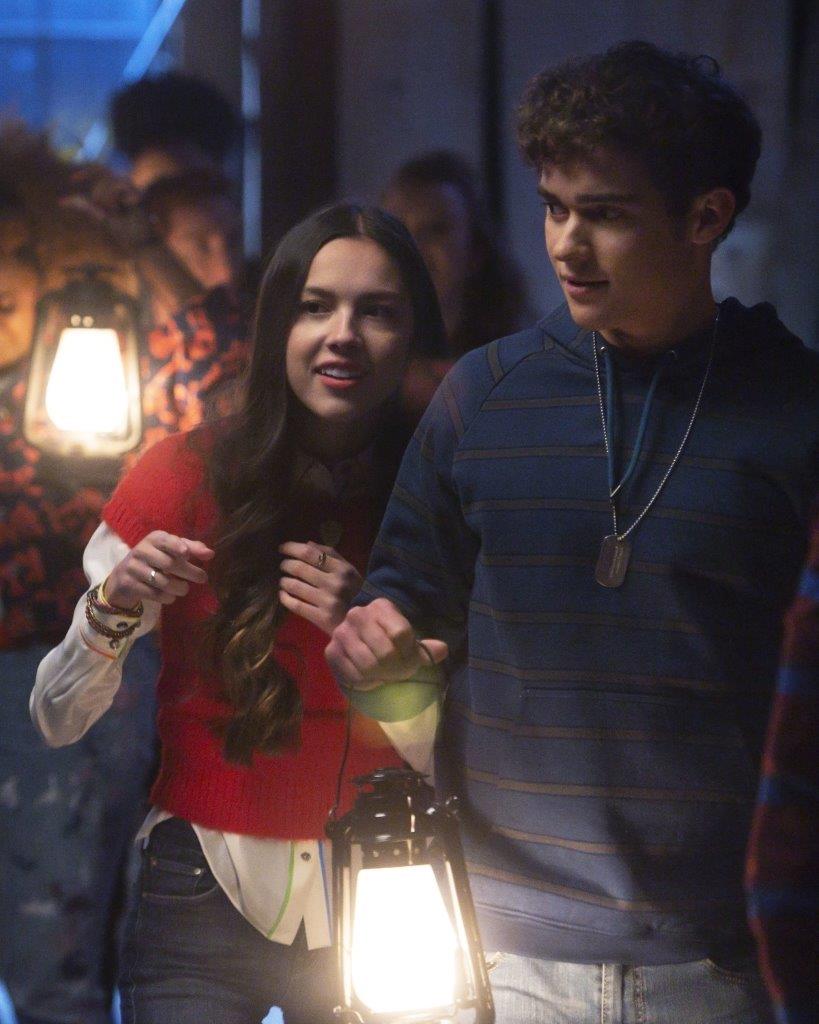 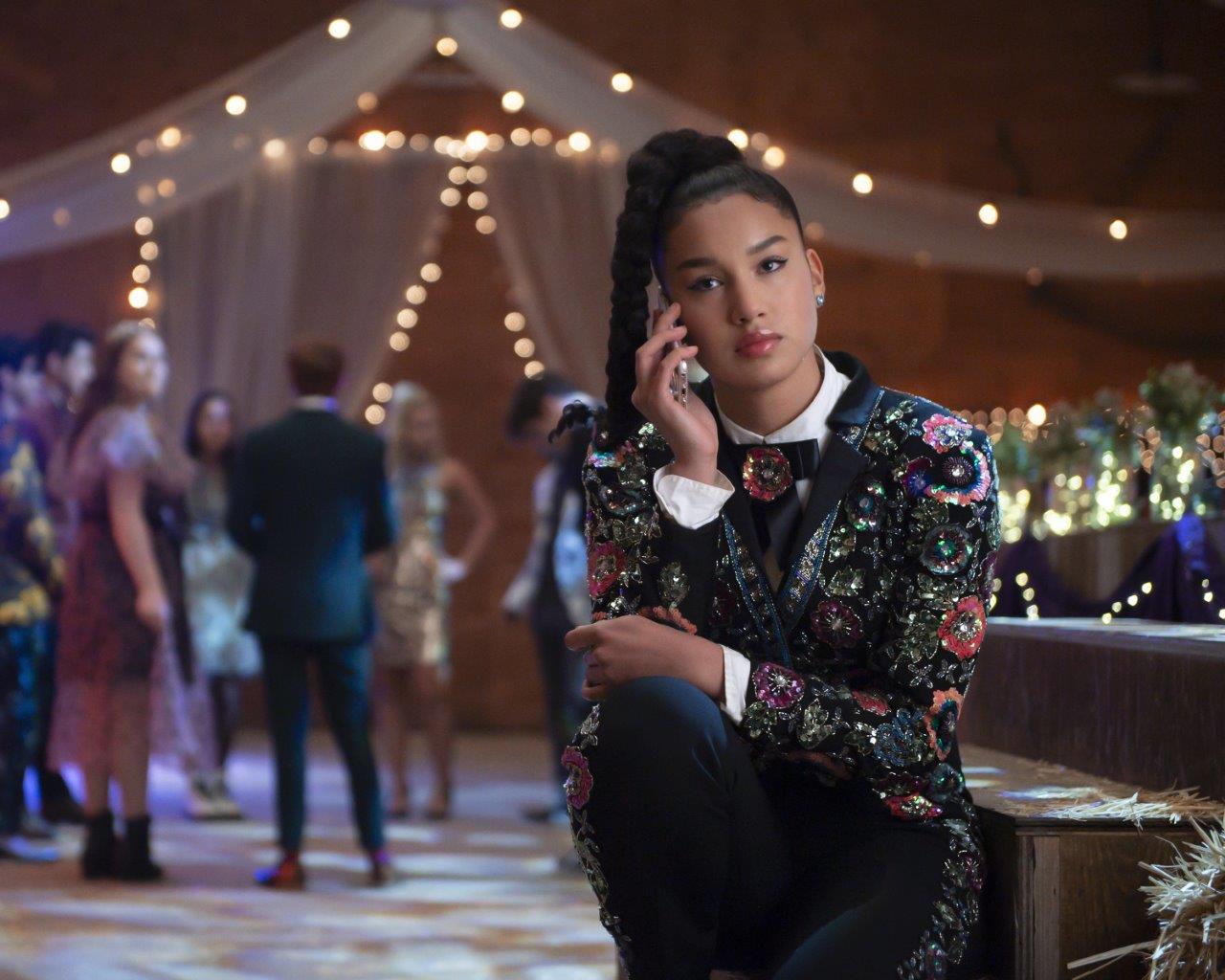 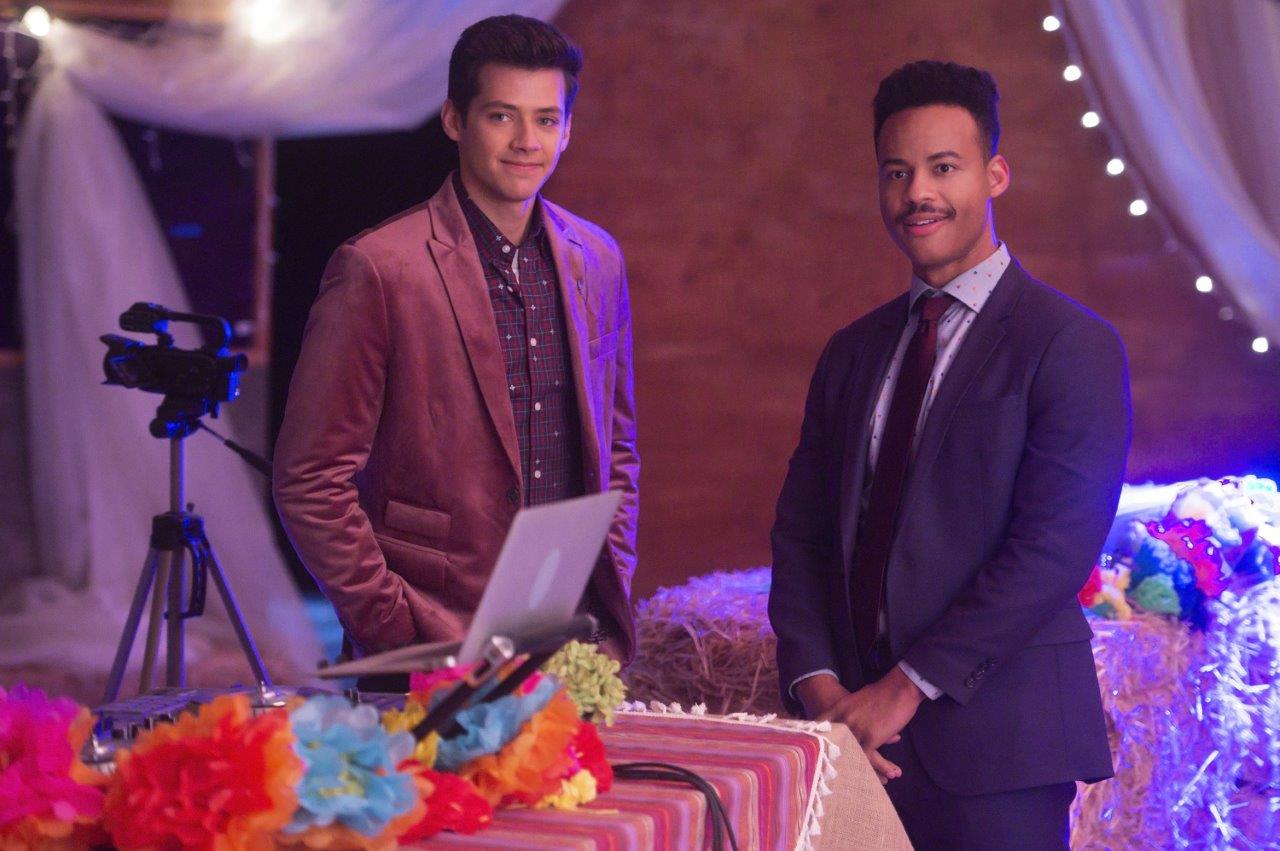 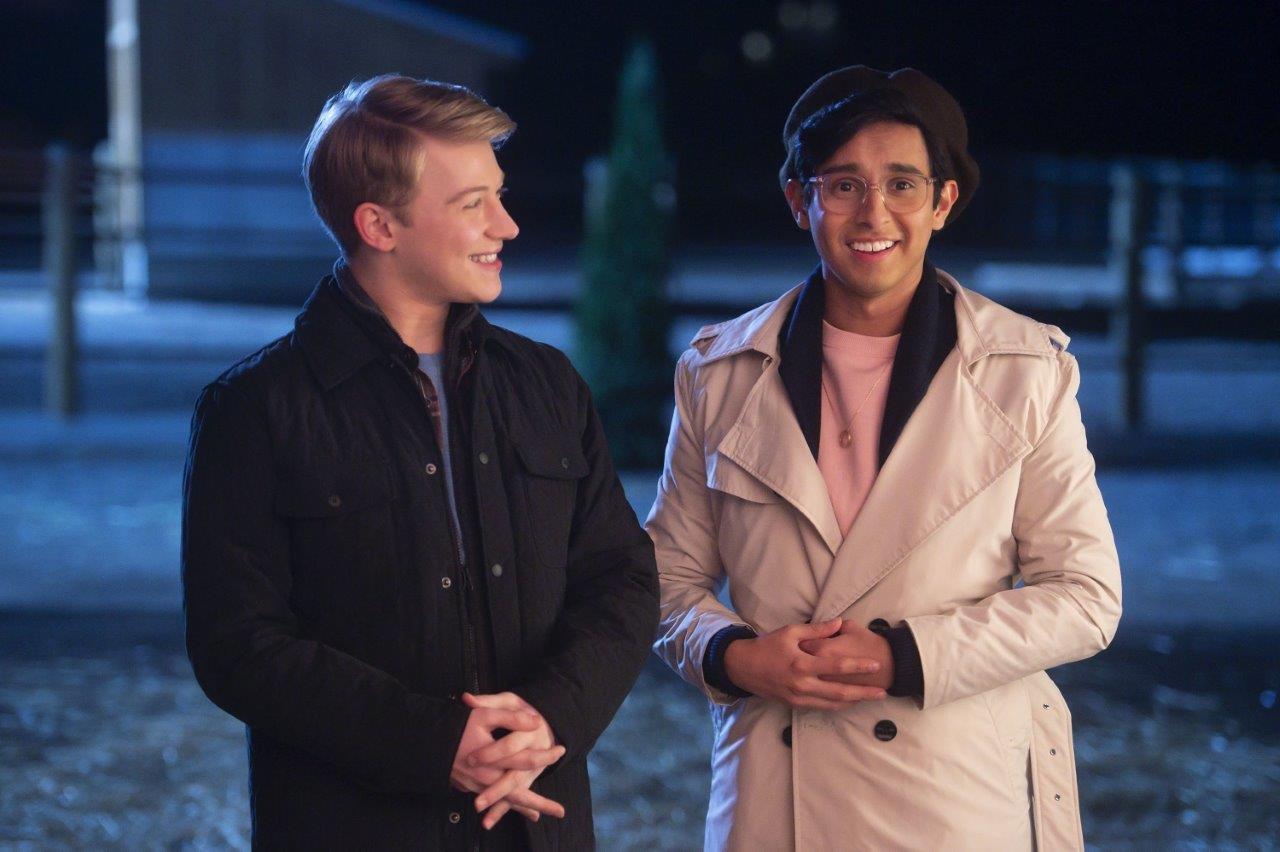 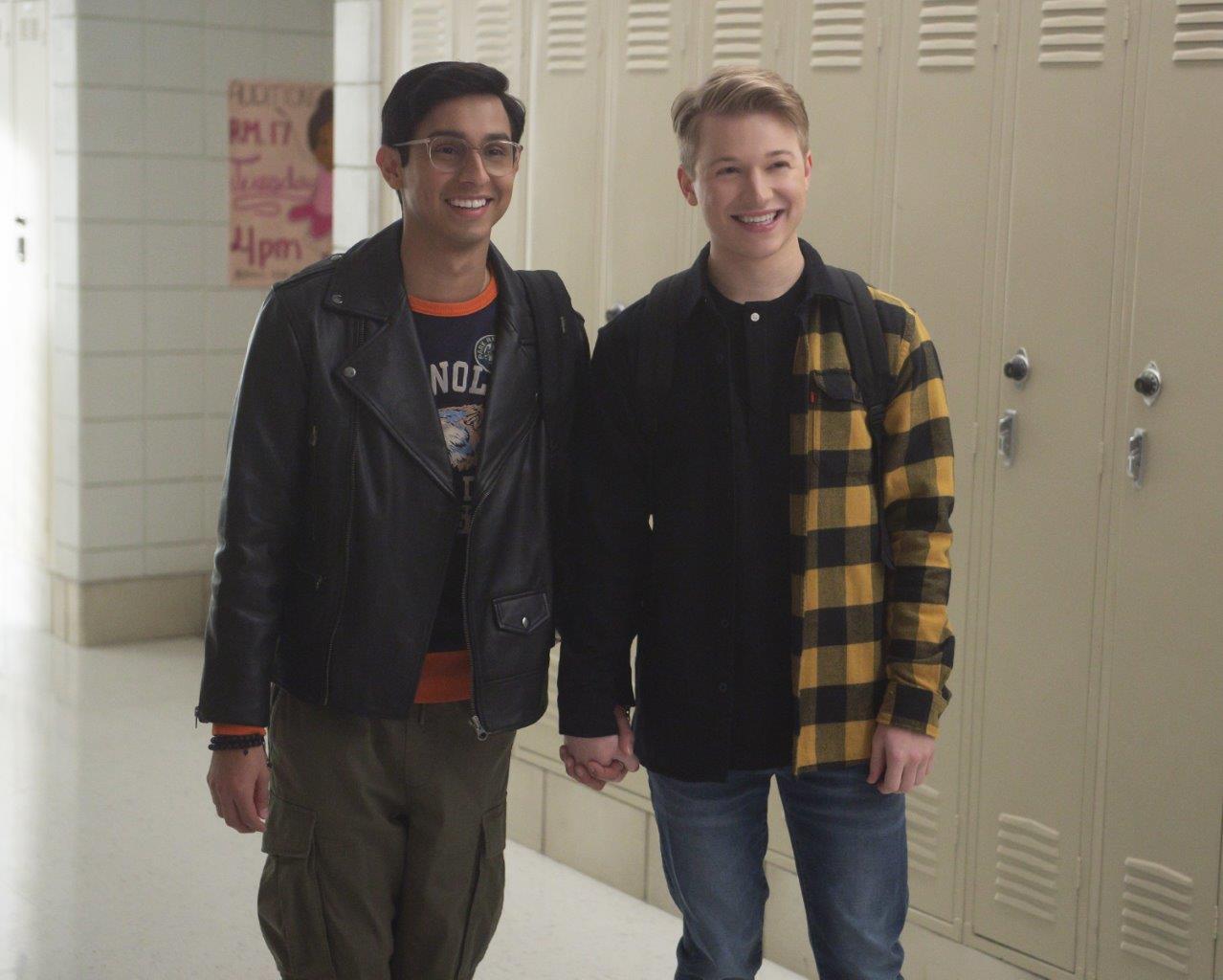 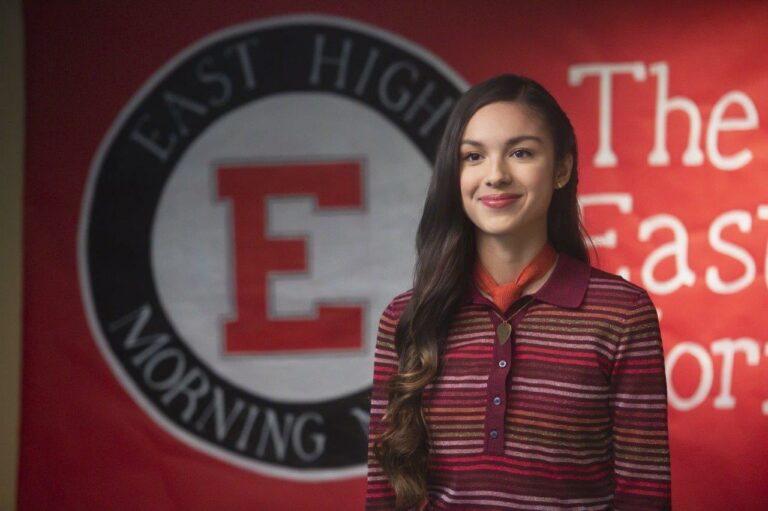 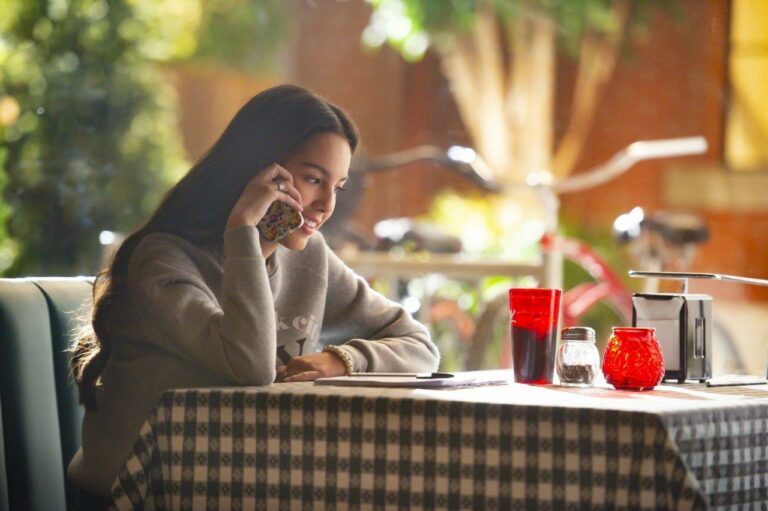