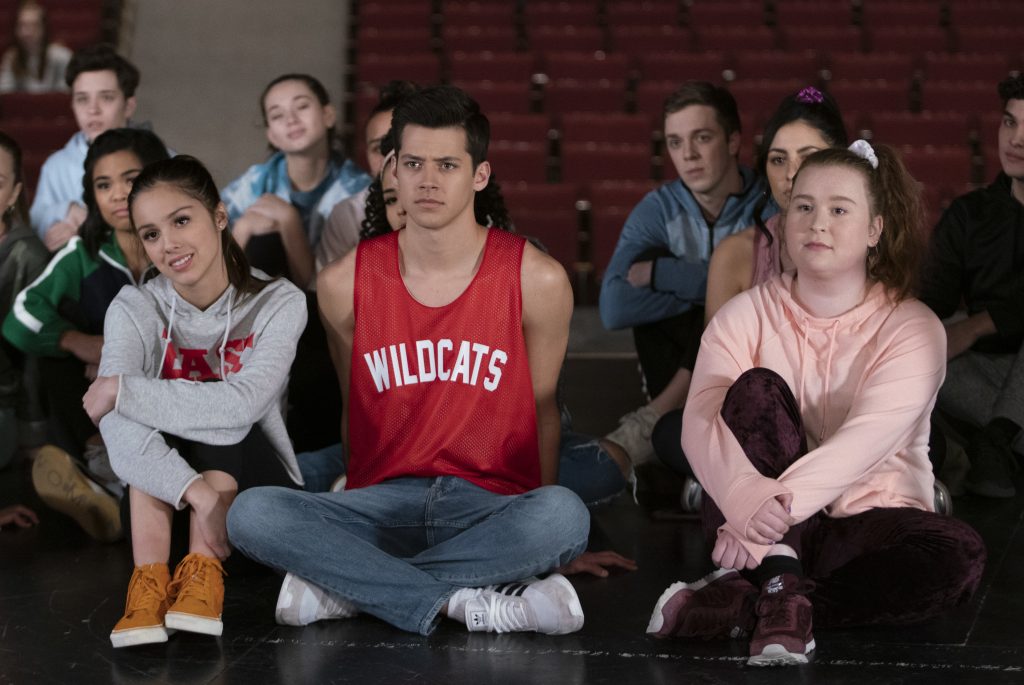 One of the first new drama seasons for Disney+ is a spin off of the Disney Channel Original Movie, High School Musical. The series is set at the real-life East High, where the original movie was filmed and follows a group of students as they countdown to opening night of their school’s first-ever production of “High School Musical.”

The first episode does a good job of setting of the main characters, both the students and teachers, including making the S.T.E.M teacher the shows main “villain”. With the episode focusing on Ricky deciding to audition for East High’s fall musical, “High School Musical,” in an effort to rekindle his relationship with his ex-girlfriend Nini. But things are made more difficult when EJ is revealed as Nini’s new boyfriend, who is a perfect boyfriend. 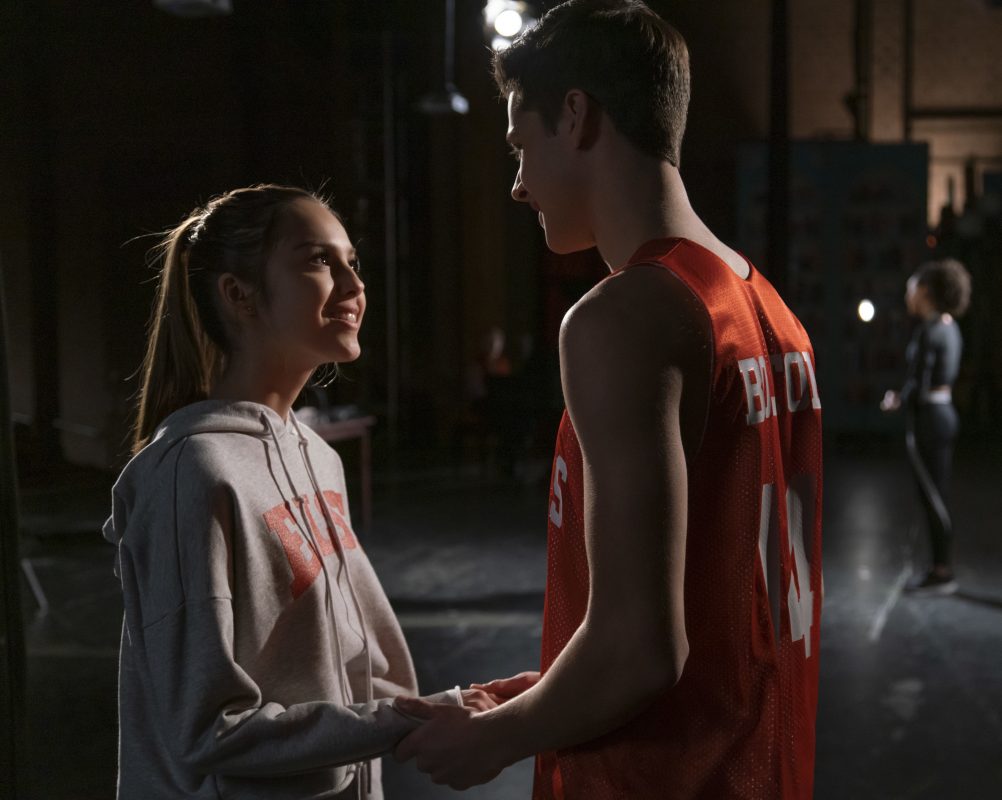 It has a modern style, which mixes a traditional teenage drama with a “Office” do docu-style interview, which brings a meta/breaking the fourth wall element to the series, that works well and adds some comedy to the series.   I also liked how it brings the original movie into the series, such as having characters watching clips and referencing moments in the film, which helps keep the strong grounded in reality.

While the idea sounds strange, it does a great job of doing something different with the franchise, it’s not a simple reboot or sequel. It brings in some classic songs from the original movie, while delivering new songs to expand this new generation. I also like how they bring the music into the story naturally and more realistically, rather than just breaking into song randomly.

The characters are interesting, the drama teacher, Miss Jenn, stood out as one of my personal favorites since she is trying so desperately to be young and hip. Gina, played by Sofia Wylie also stood out as a good foil for Nini, since she is the exact opposite, fierce and confident. 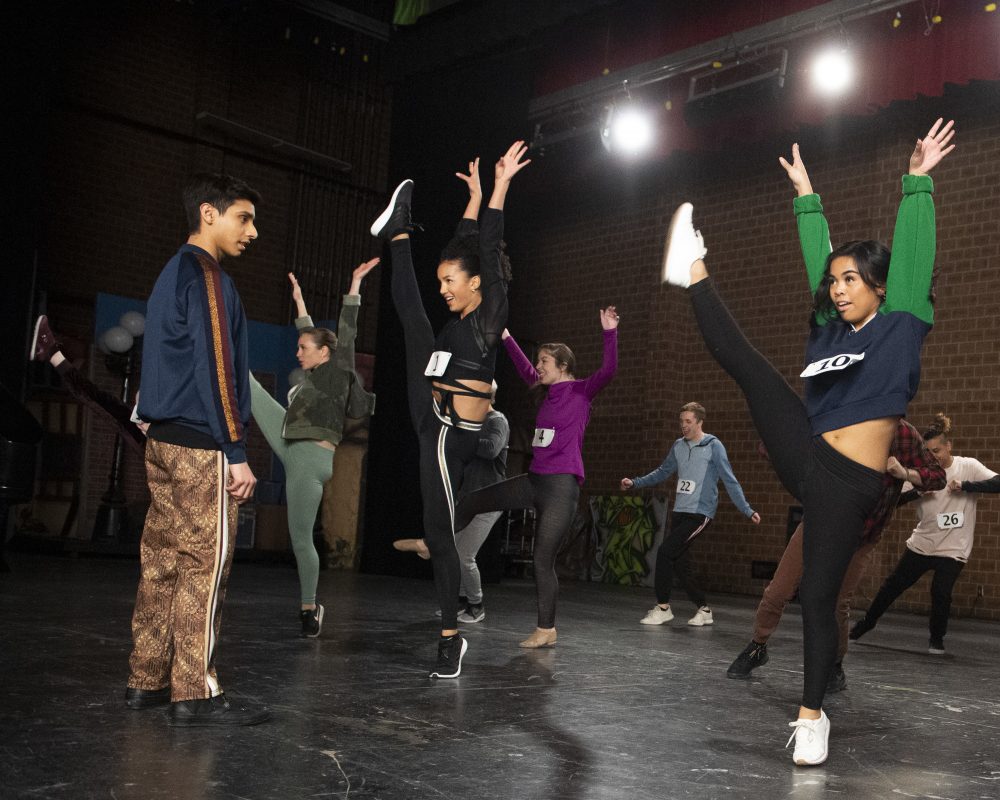 I only watched the original High School Musical movie this week ahead of the Disney+ launch, so it was fresh in my mind to compare the series against.  It felt completely different and that’s a good thing.  It shouldn’t be compared to the original movie, its fresh and unique.   I wasn’t expecting much going into the series, but I really enjoyed the first episode and I’m looking forward to seeing where this series goes.

Fans of the original might struggle with the concept, but hopefully will give this a shot, since it has potential to be a big hit for the new streaming service, especially with a new generation of viewers.  Don’t write this series off, give it a chance and you might find a new guilty pleasure.

The first episode of High School Musical: The Musical – The Series will be available on Disney+ on November 12th, with new episodes dropping every Friday from November 15th.

What did you think of the first episode of High School Musical: The Musical – The Series?

Roger has been a Disney fan since he was a kid and this interest has grown over the years. He has visited Disney Parks around the globe and has a vast collection of Disney movies and collectibles. He is the owner of What's On Disney Plus & DisKingdom. Email: Roger@WhatsOnDisneyPlus.com Twitter: Twitter.com/RogPalmerUK Facebook: Facebook.com/rogpalmeruk
View all posts
Tags: high school musical, Reviews