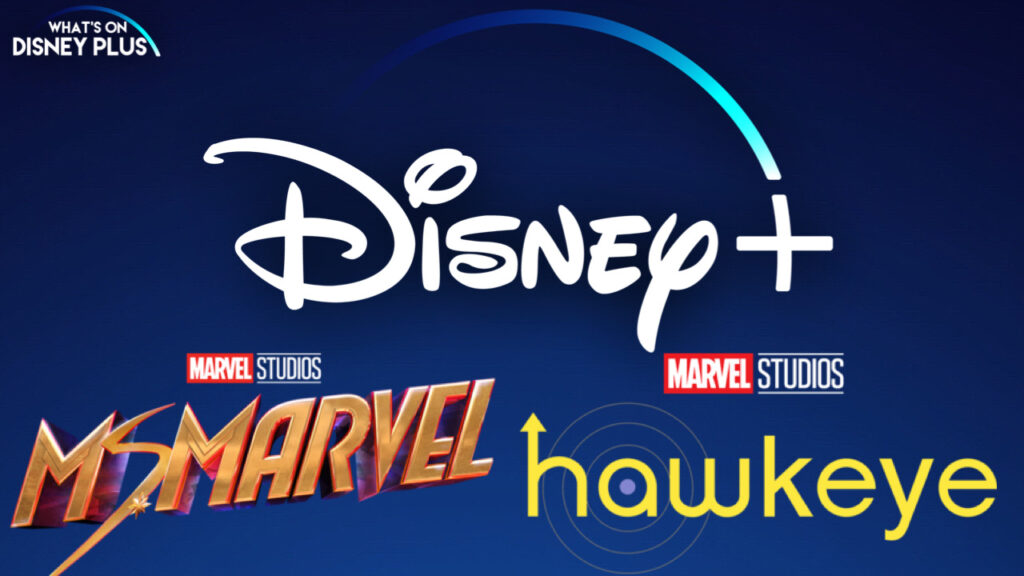 2021 has been a bumper year for Marvel Studios content on Disney+, with three live-action series, “WandaVision”, “The Falcon And The Winter Soldier”, and “Loki”, all proving to be huge successes on the streaming platform.

And there is much more to come. In August, the first Marvel Studios animated series “What If” comes to Disney+ and today, it’s been confirmed by Victoria Alonso, who is the executive VP of film production at Marvel Studios, at this year’s NALIP Media Summit, that there are still “a few other shows” that will come out before the end of the year, including “Ms. Marvel” and “Hawkeye.”

Last year it was announced that “Ms Marvel” and “Hawkeye” would be coming to Disney+ in 2021, but with many production delays due to the pandemic, it still wasn’t 100% clear if this was still the case, but it doesn’t look like we have to worry.

“Ms. Marvel” is a new series that introduces Kamala Khan—a 16-year-old Pakistani-American growing up in Jersey City. A great student, an avid gamer and a voracious fan-fiction scribe, she has a special affinity for superheroes, particularly Captain Marvel. But Kamala struggles to fit in at home and at school—that is, until she gets superpowers like the heroes she’s always looked up to. Life is easier with superpowers, right? Iman Vellani stars as Kamala Khan, aka Ms. Marvel; the cast also includes Aramis Knight, Saagar Shaikh, Rish Shah, Zenobia Shroff, Mohan Kapur, Matt Lintz, Yasmeen Fletcher, Laith Naki, Azher Usman, Travina Springer and Nimra Bucha. Episodes are directed by Adil El Arbi & Bilall Fallah, Meera Menon and Sharmeen Obaid-Chinoy.

No official release date has yet been confirmed for these two Marvel shows.

Are you looking forward to the new “Ms Marvel” and “Hawkeye” Disney+ shows?

Roger has been a Disney fan since he was a kid and this interest has grown over the years. He has visited Disney Parks around the globe and has a vast collection of Disney movies and collectibles. He is the owner of What's On Disney Plus & DisKingdom. Email: Roger@WhatsOnDisneyPlus.com Twitter: Twitter.com/RogPalmerUK Facebook: Facebook.com/rogpalmeruk
View all posts
Tags: hawkeye, Marvel, ms marvel