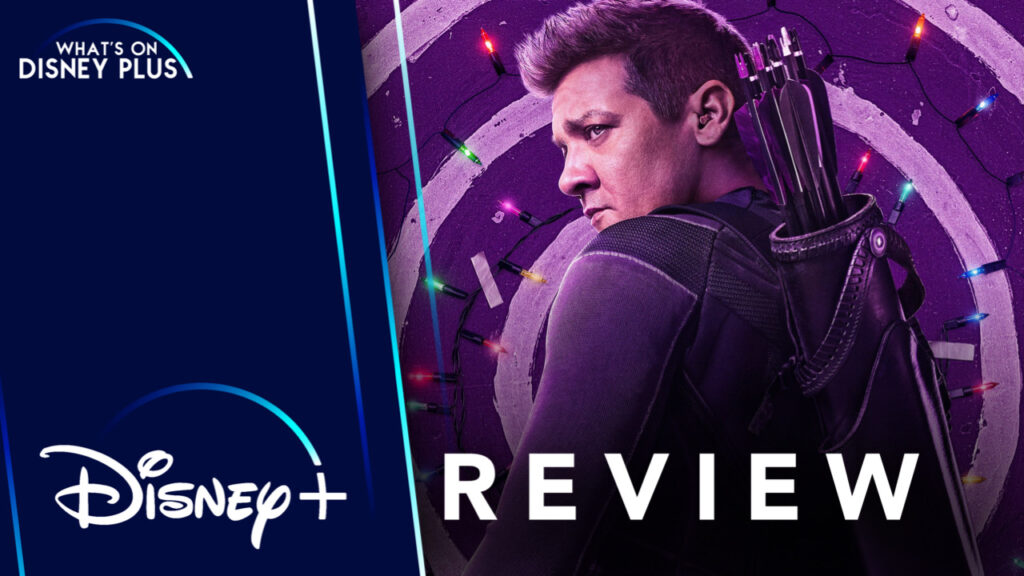 The third episode of Marvel Studios, “Hawkeye”, was released on Disney+ today. Now that the introduction of Kate Bishop is out the way, this episode shifts its focus to the next new character to be introduced into the Marvel Cinematic Universe, Echo and teases her uncle, who might be a much bigger threat to New York. 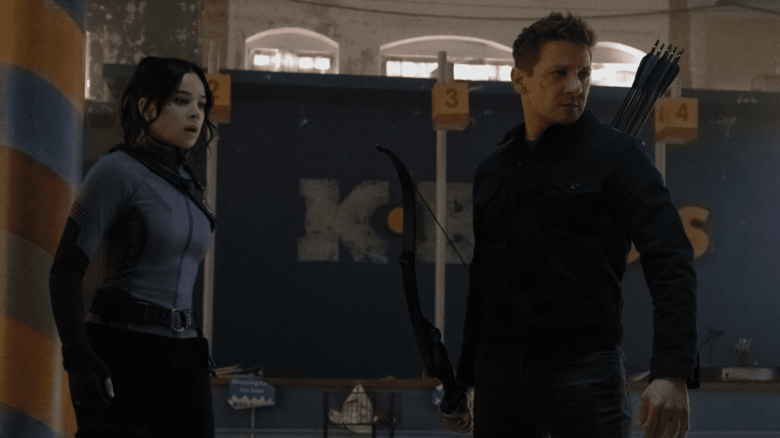 The third episode of “Hawkeye” begins with a flashback to a young Echo at school, who is learning to deal with living in two worlds, the real world and the deaf world.  We see how she is struggling at school, but her dad can’t afford to send her to a specialist deaf school. However, she is able to watch all those slight movements that indicate what someone is going to do next.   We also learn that she has a prosthetic leg, which really focuses on how Echo is suffering from multiple disabilities, but is more than able to compensate to get the better of an opponent.

Getting an insight into her life before she got into organised crime is an excellent way of giving us the basic backstory, while also establishing her motives.  Especially when we see the flashback to when Ronin attacked her gang and killed her father.  Instantly, setting up why she is so obsessed with Ronin.

But more importantly, we learn she has an uncle, who is still running everything and also has unfinished business with Ronin.  What I loved about this episode, is how they are building up the anticipation of the reveal of who the uncle is.  Who I’m pretty sure is the Kingpin, which makes sense since, in the comic books, Echo and Kingpin are connected.   Marvel is just toying with us fans, with just his hand coming in and touching a young Maya on the shoulder, is all it took to set social media alight. 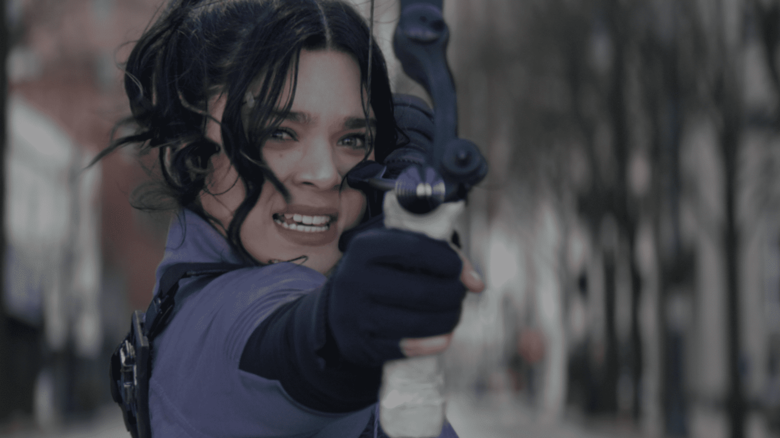 One of the other really great things about this episode, is we finally get to see Hawkeye and Kate teaming up properly, with a full-blown car chase through New York.  While I wasn’t too sure of this scene in the trailers released before the series was released, I loved this scene.  The interaction between Kate and Clint is starting to develop, as they begin to bounce off one another.  More importantly, we get to see some incredible special trick shots that I certainly wasn’t expecting.  With a few of them especially standing out as lots of fun.  I also liked how these trick arrows pull in from the MCU, especially since, generally so far, this series has been grounded in reality.

The action scenes in this episode really give this series a boost in the arm and bring the overall tempo up.  Though, like with all good Marvel episodes, the second the end credit appears, you get frustrated that the stop is stopping there and you’ve got to wait a week to see what happens next.

Another aspect of this episode I really enjoyed is seeing how Clint is really struggling with his ears, which makes the connection with Echo even more interesting.  Hearing the world through his ears is also a great way of pulling the audience into the story and experience instantly the limitations it brings.   Especially when he can’t talk to his son on the telephone because he can’t hear him, it’s heartbreaking, and with Kate’s help, he gets through it.  This is certainly a touching moment.

I wasn’t blown away with the first two episodes of “Hawkeye”. I enjoyed them. Still, this episode brings the quality of this overall series up, because it’s taken everything established in the first two episodes and just builds on that.  With multiple action scenes and more relationship building between Clint and Kate, make this the best episode so far.

The first three episodes of “Hawkeye” are available on Disney+ now.

Roger has been a Disney fan since he was a kid and this interest has grown over the years. He has visited Disney Parks around the globe and has a vast collection of Disney movies and collectibles. He is the owner of What's On Disney Plus & DisKingdom. Email: Roger@WhatsOnDisneyPlus.com Twitter: Twitter.com/RogPalmerUK Facebook: Facebook.com/rogpalmeruk
View all posts
Tags: hawkeye, review