Disney has announced that the upcoming Marvel Studios series “Hawkeye” will be coming to Disney+ just in time for Thanksgiving, when the first episode will be released on Wednesday 24th November 2021.

A new image from the series was also released by Entertainment Weekly! 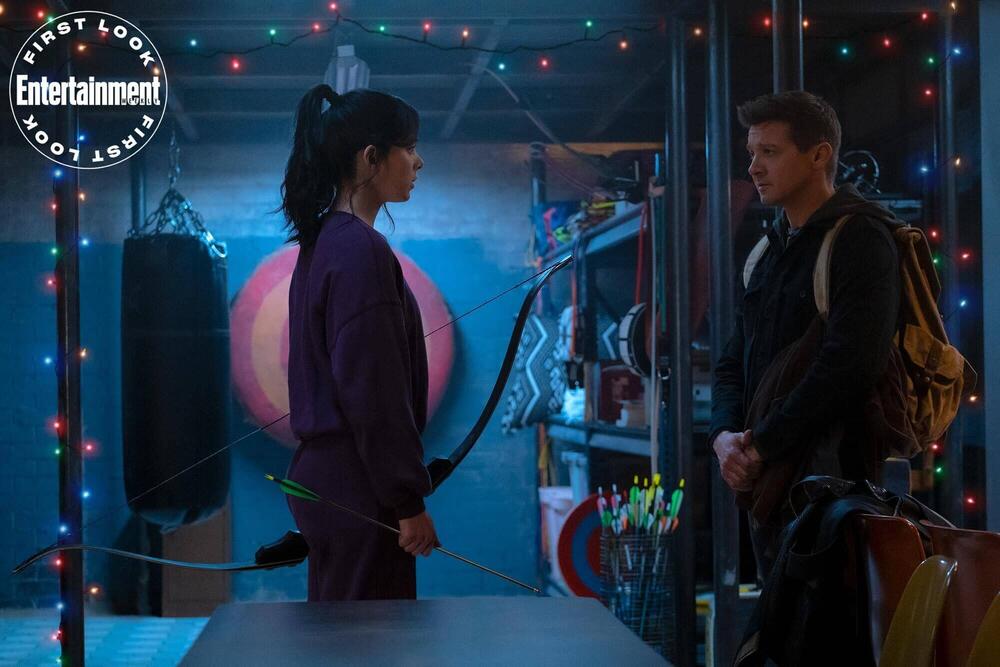 Hawkeye is directed by Rhys Thomas and directing duo Bert and Bertie.

No other details, such as what the series is about has yet been revealed by Disney, though that’s not uncommon for Marvel shows and films.

The first episode of Marvel Studios’ “Hawkeye” arrives on Disney+ on November 24th, 2021.

Are you excited about this new Marvel show?