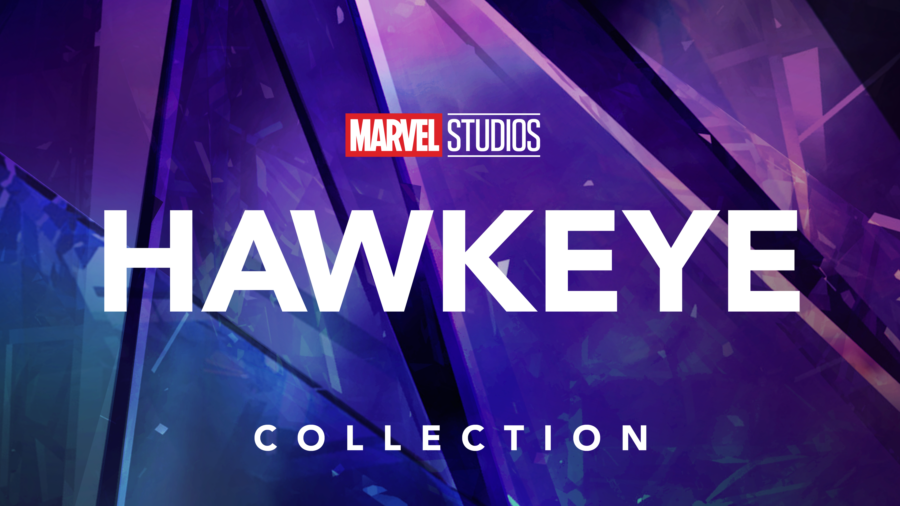 Just ahead of the release of the new Marvel Studios series “Hawkeye”, a new collection has been added to Disney+ featuring everything available on Disney+ that Hawkeye stars in.

Will you be checking out any of the films in the Hawkeye collection before the new series arrives on Disney+ on November 24th 2021.