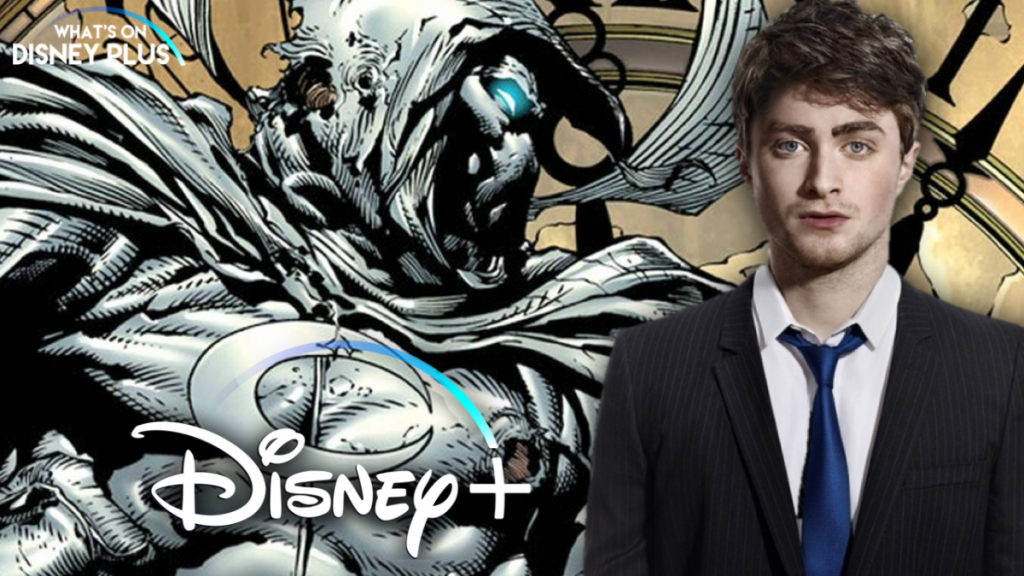 Earlier this year, Marvel Studios announced a new Disney+ series featuring Moon Knight and now some new details on the series have been revealed.

Filming on the new series is due to begin in April 2020 at the Pinewood Studios in London, however no release date for the series has been announced.

And according to Full Circle Cinema, Harry Potter actor Daniel Radcliffe is currently under consideration for the title role. Earlier this year it was reported that Marvel was looking for a Jewish actor to fill the role, which Daniel Radcliffe meets the requirement for.

The new Moon Knight series will be written by Jeremy Slater, who was one of the people behind the the Netflix superhero show, The Umbrella Academy. And the character won’t stay on Disney+, as the characters will also cross over into the upcoming Marvel movies, which is one of the major advantages of Marvel Studios taking over the TV division.

Daniel Radcliffe has appeared in some TV shows since he appeared in the Harry Potter movies, including “A Young Doctor’s Notebook” and “Miracle Workers”.

The character, Marc Spector gained his superhuman powers as a result of a visitation by the Egyptian moon god Khonshu. Moon Knight’s strength, endurance, and reflexes are enhanced depending upon the phases of the moon. Moon Knight also struggles with multiple personalities and amoral inclinations.

Marvel hasn’t officially confirmed who will be playing Moon Knight and this should still be considered a rumour.

What do you think of this idea?