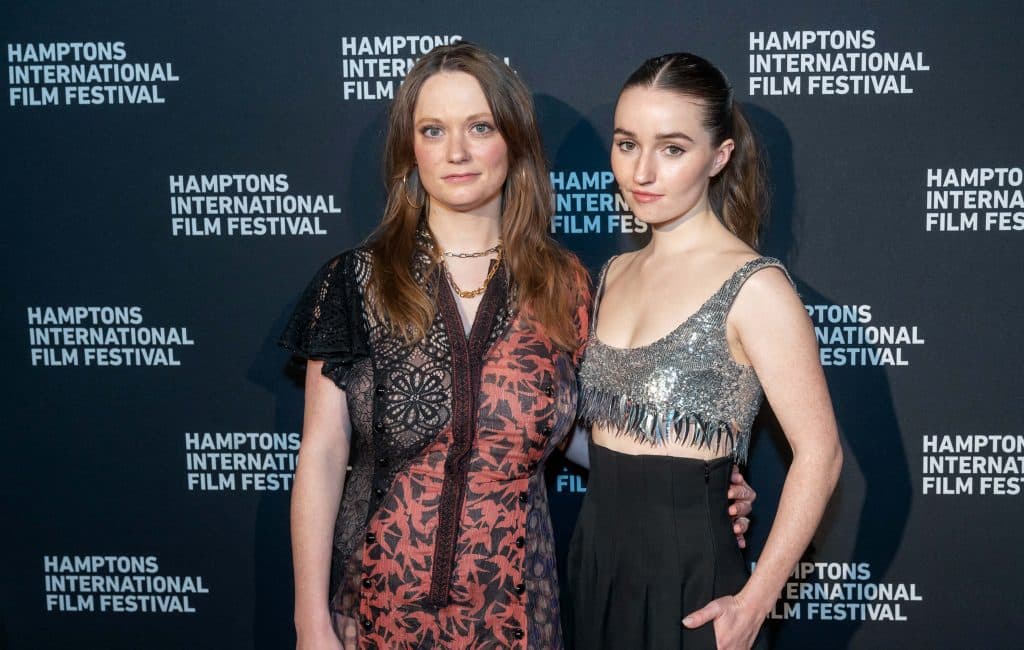 “Rosaline” is a clever and comedic twist on Shakespeare’s classic love story “Romeo & Juliet,” told from the perspective of Juliet’s cousin Rosaline (Kaitlyn Dever), who also happens to be Romeo’s recent love interest. Heartbroken when Romeo (Kyle Allen) meets Juliet (Isabela Merced) and begins to pursue her, Rosaline schemes to foil the famous romance and win back her guy. 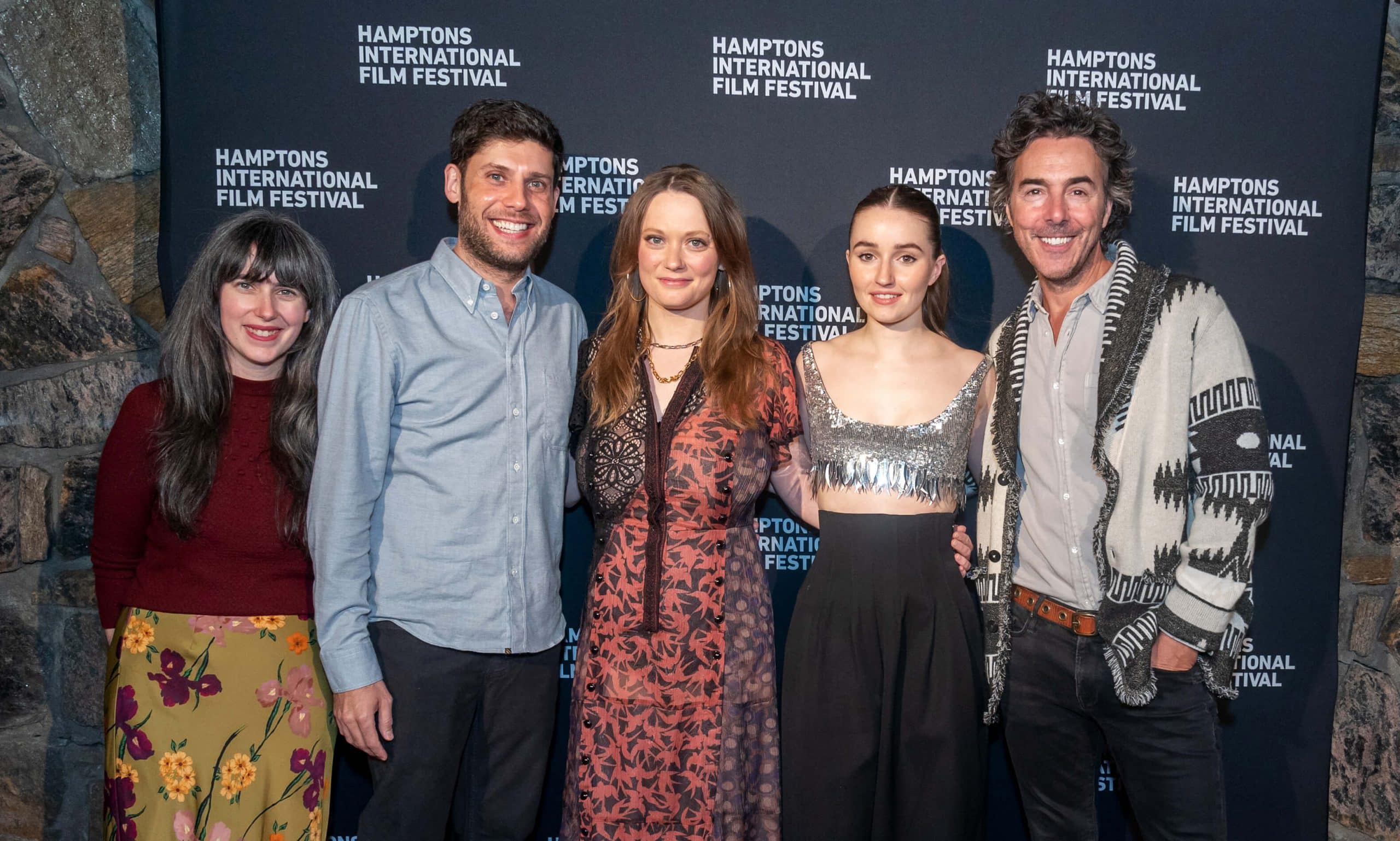 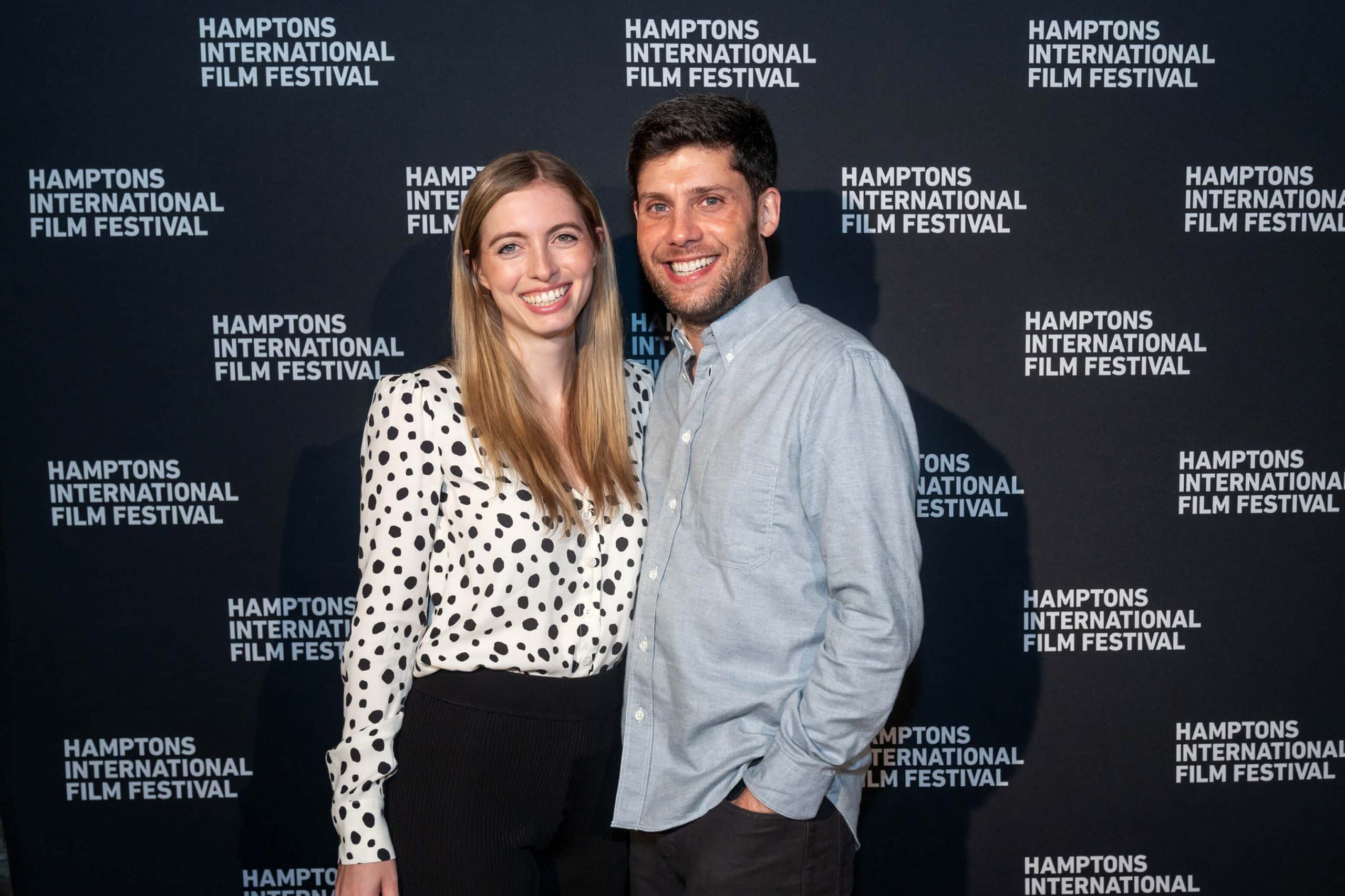 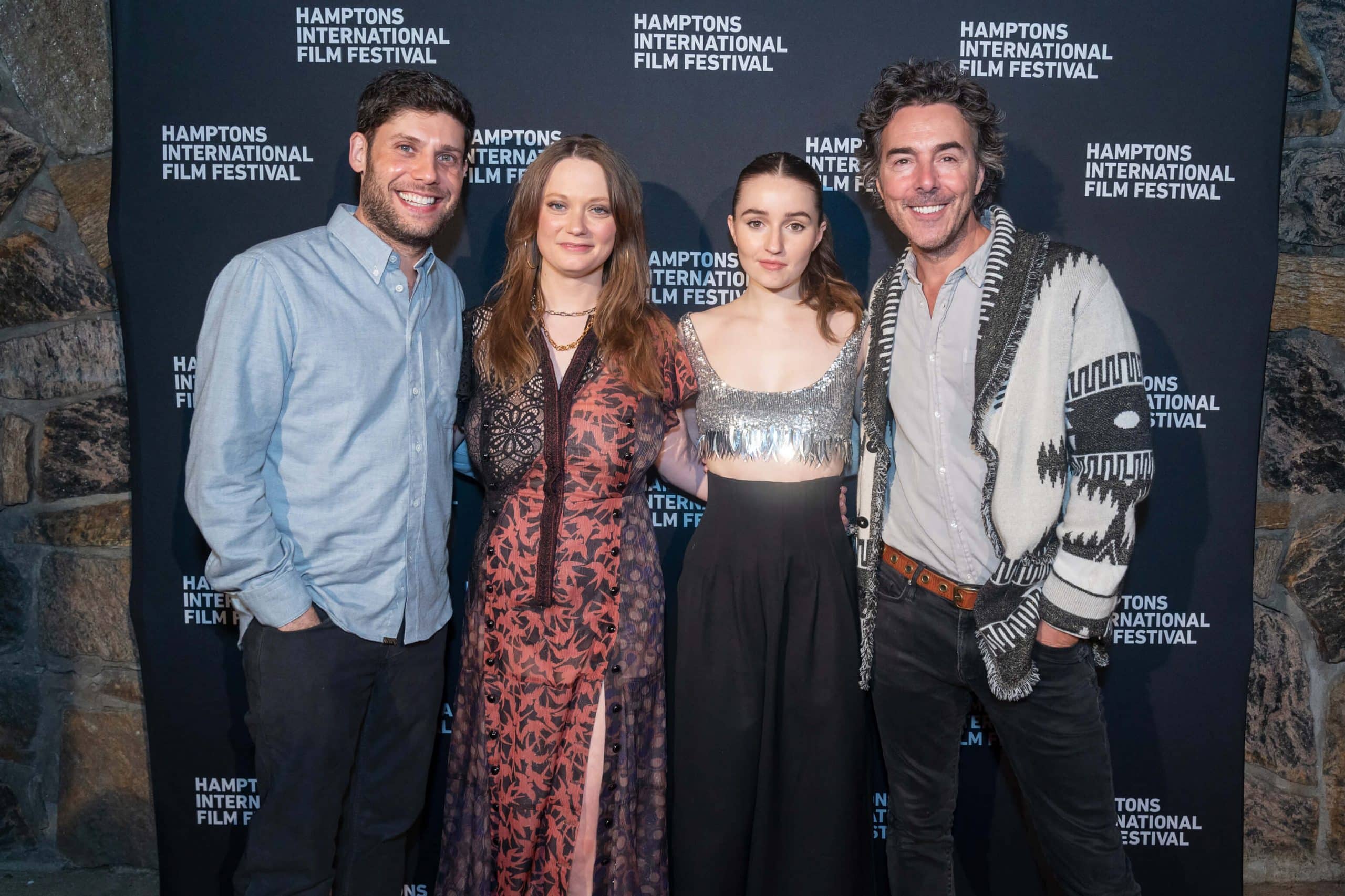 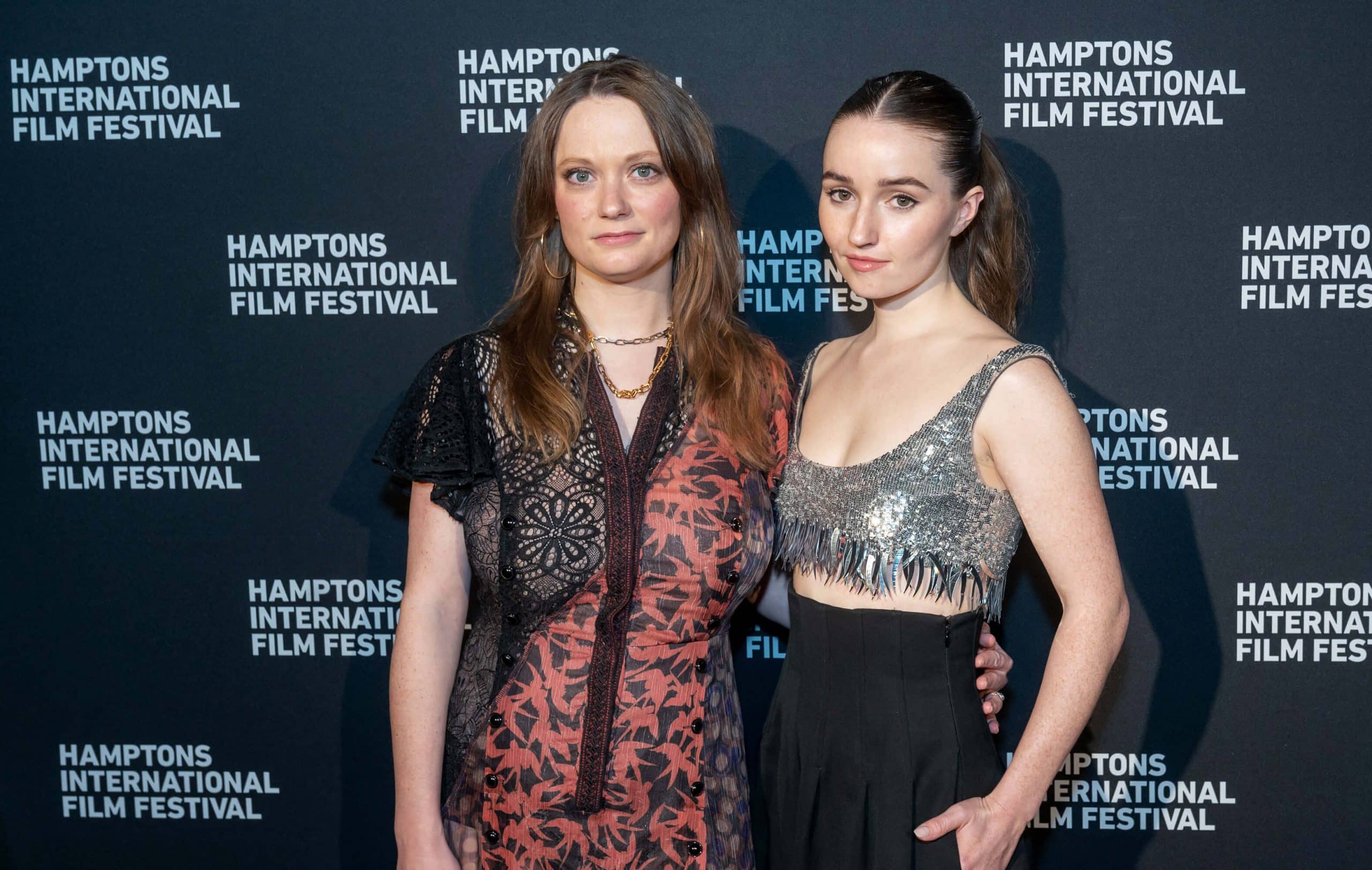 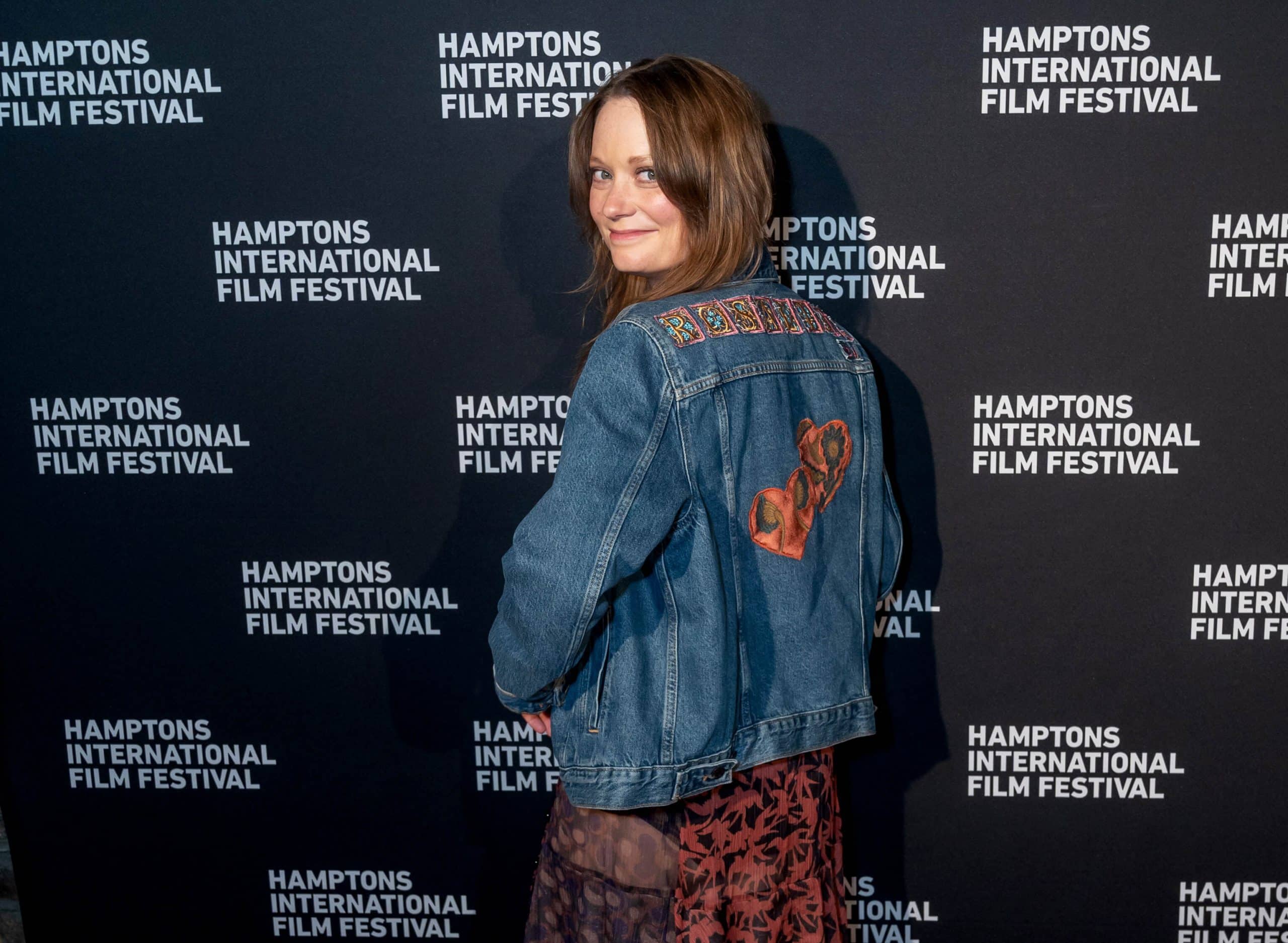 “Rosaline,” a fresh, hilarious twist on “Romeo and Juliet” debuts on Friday 14th October 2022 exclusively as a Hulu original in the U.S., Star+ Original in Latin America and Disney+ in other territories.