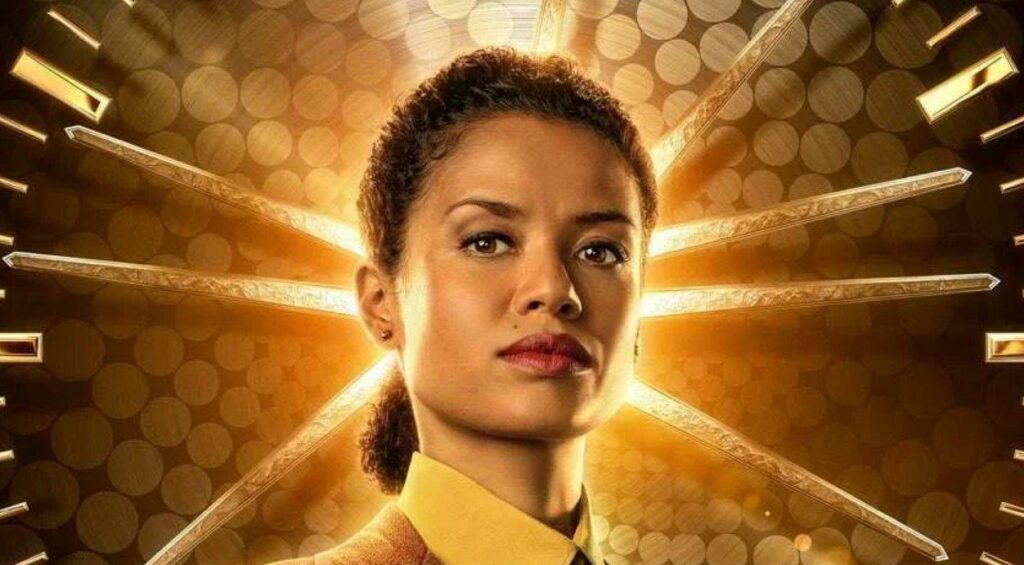 Ravonna Renslayer is a judge in the Time Variance Authority who has more to her than meets the eye.

The first episode of “Loki,” Marvel Studios’ newest original series, launched on Disney+ on Wednesday, and there will be new episodes streaming every Wednesday through to July 14th.

Have you checked out the first episode of “Loki” on Disney+ yet?