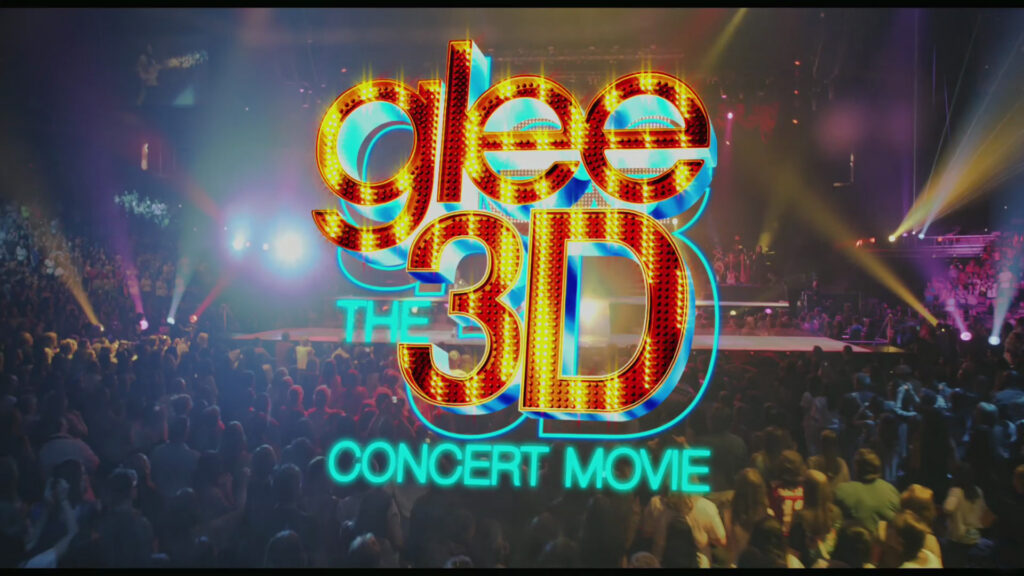 Disney has announced that “Glee: The 3D Concert Movie” is coming to Disney+ in Canada on Friday 4th June.

A concert documentary shot during the Glee Live! In Concert! summer 2011 tour, featuring song performances and Glee fans’ life stories and how the show influenced them.

We get to see the New Directions hit the road to perform a summer concert tour. Rachel (Lea Michele), Finn (Cory Monteith), Kurt (Chris Colfer), Mercedes (Amber Riley) and the rest of the Glee Club perform the songs that took them all the way to Nationals, including “Sing,” “I’m a Slave 4 U,” “Somebody to Love,” “Born This Way” and their anthem, “Don’t Stop Believin’.

Also included is footage of the young singers backstage, as well as performances by Blaine (Darren Criss) and the Warblers.

Are you looking forward to seeing

Roger has been a Disney fan since he was a kid and this interest has grown over the years. He has visited Disney Parks around the globe and has a vast collection of Disney movies and collectibles. He is the owner of What's On Disney Plus & DisKingdom. Email: Roger@WhatsOnDisneyPlus.com Twitter: Twitter.com/RogPalmerUK Facebook: Facebook.com/rogpalmeruk
View all posts
Tags: canada, glee