What's On Disney Plus > Blog > Brands > Disney > “Get Back” In Apple Basement | The Beatles: Get Back Clip Released 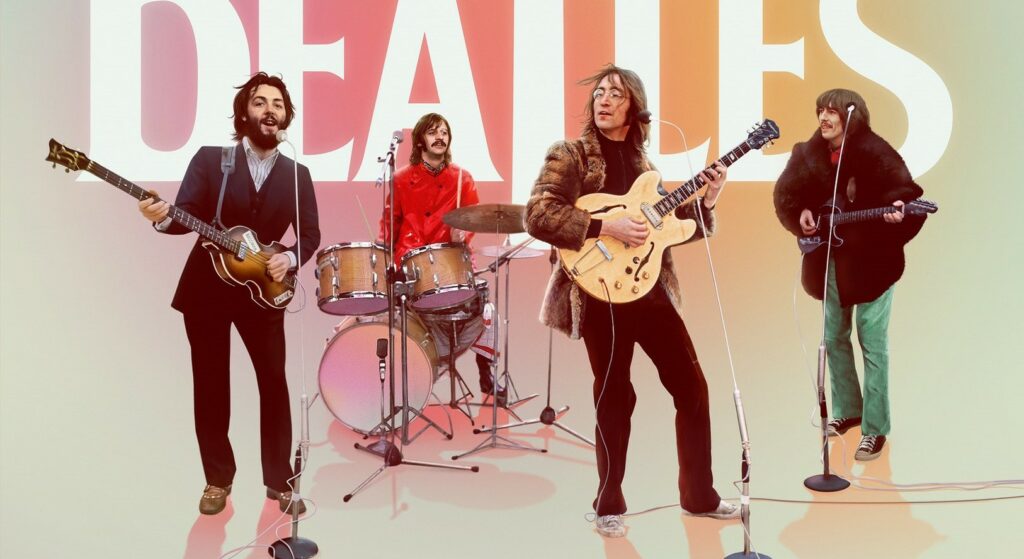 Disney has released a new clip featuring The Beatles writing and rehearsing the track “Get Back” as part of the “Get Back” sessions, which are part of a brand new Disney+ original docuseries, directed by Peter Jackson.  All three episodes have been released on Disney+ this week.

Made entirely from never-before-seen, restored footage, it provides the most intimate and honest glimpse into the creative process and relationship between John, Paul, George, and Ringo ever filmed.

Directed by three-time Oscar-winning filmmaker Peter Jackson (“The Lord of the Rings” trilogy, “They Shall Not Grow Old”), “The Beatles: Get Back” takes audiences back in time to the band’s January 1969 recording sessions, which became a pivotal moment in music history.

All three parts of Peter Jackson’s three-part Original Docuseries is now streaming only on Disney+.

Have you watched “The Beatles: Get Back” on Disney+? 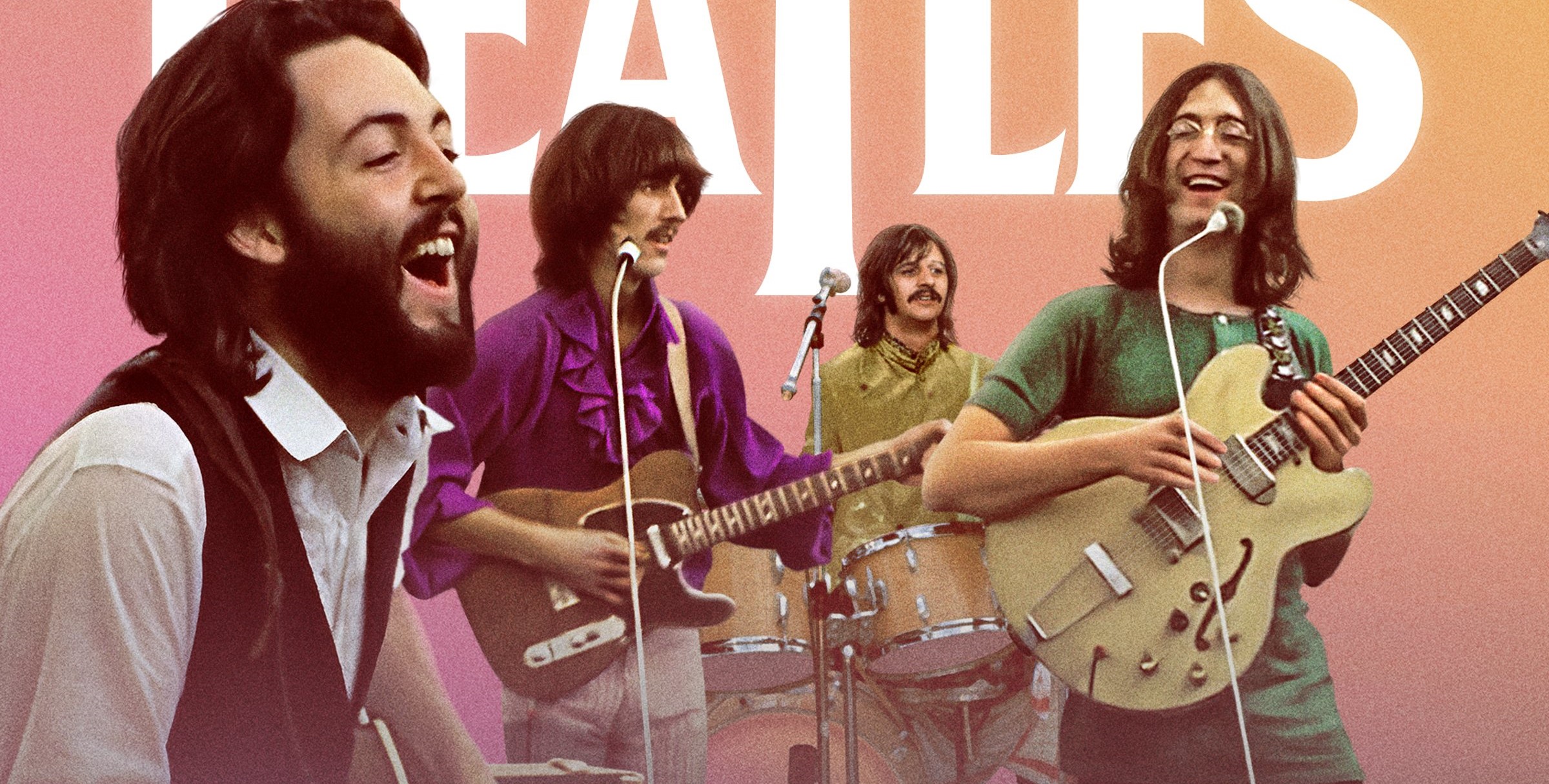