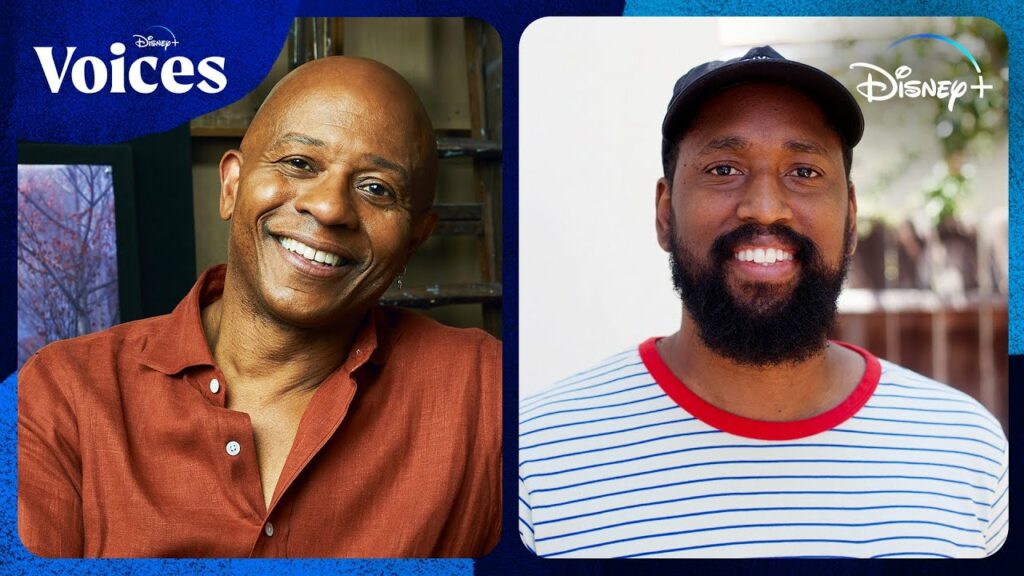 Disney has released a new episode of its online series “Disney+ Voices”, which is a conversation between Disney Animation Studios Visual Effects Supervisor Marlon West and Story Artist Tyre Jones, where they discuss working and growing within the animation industry through the lens of the Black experience. 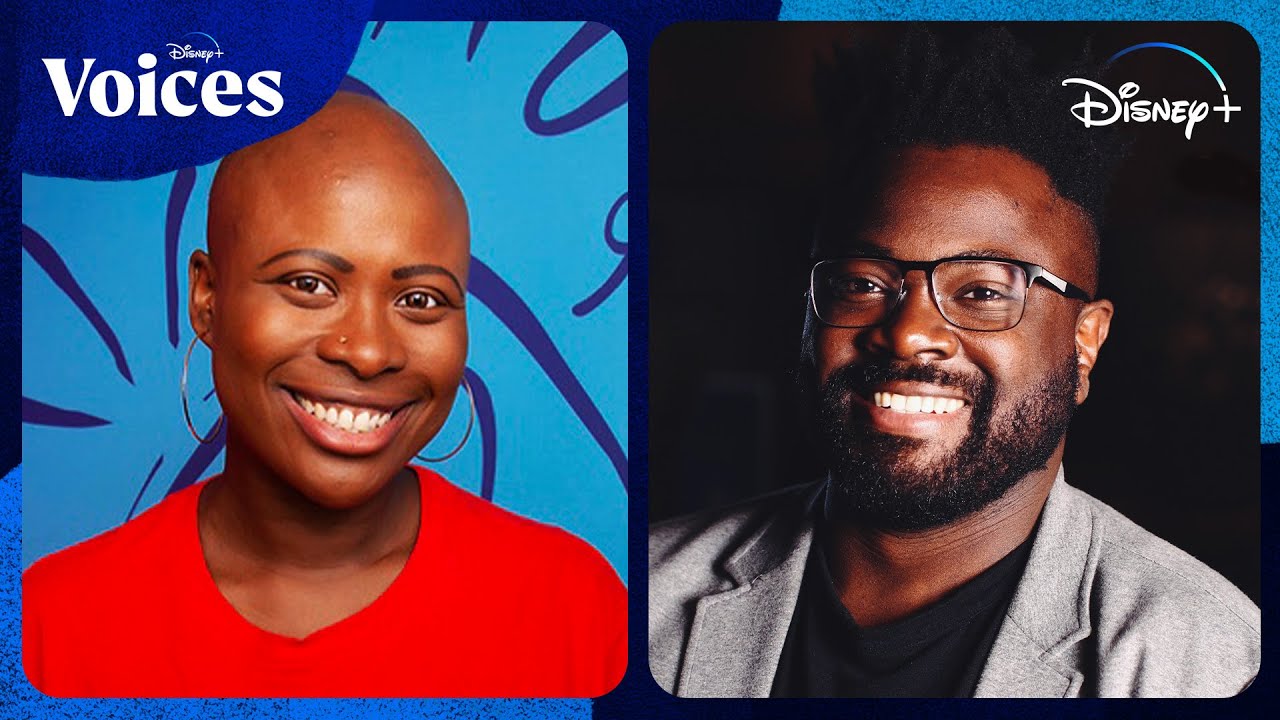 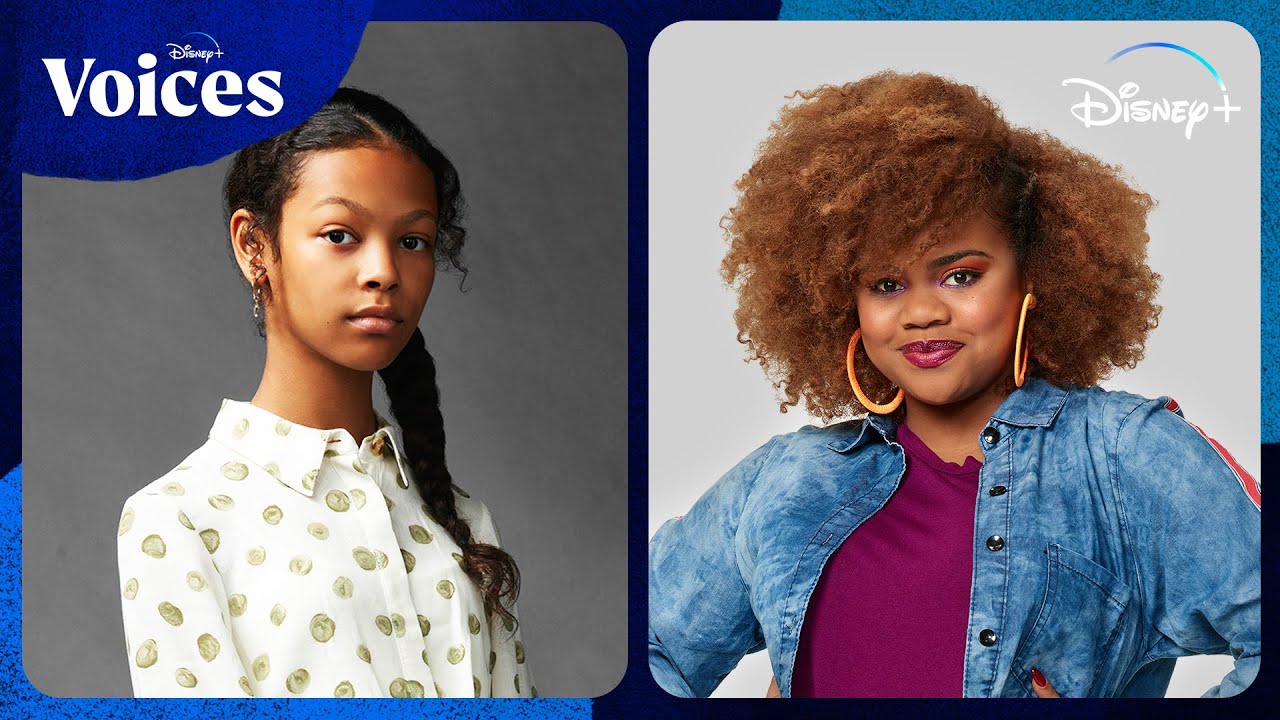 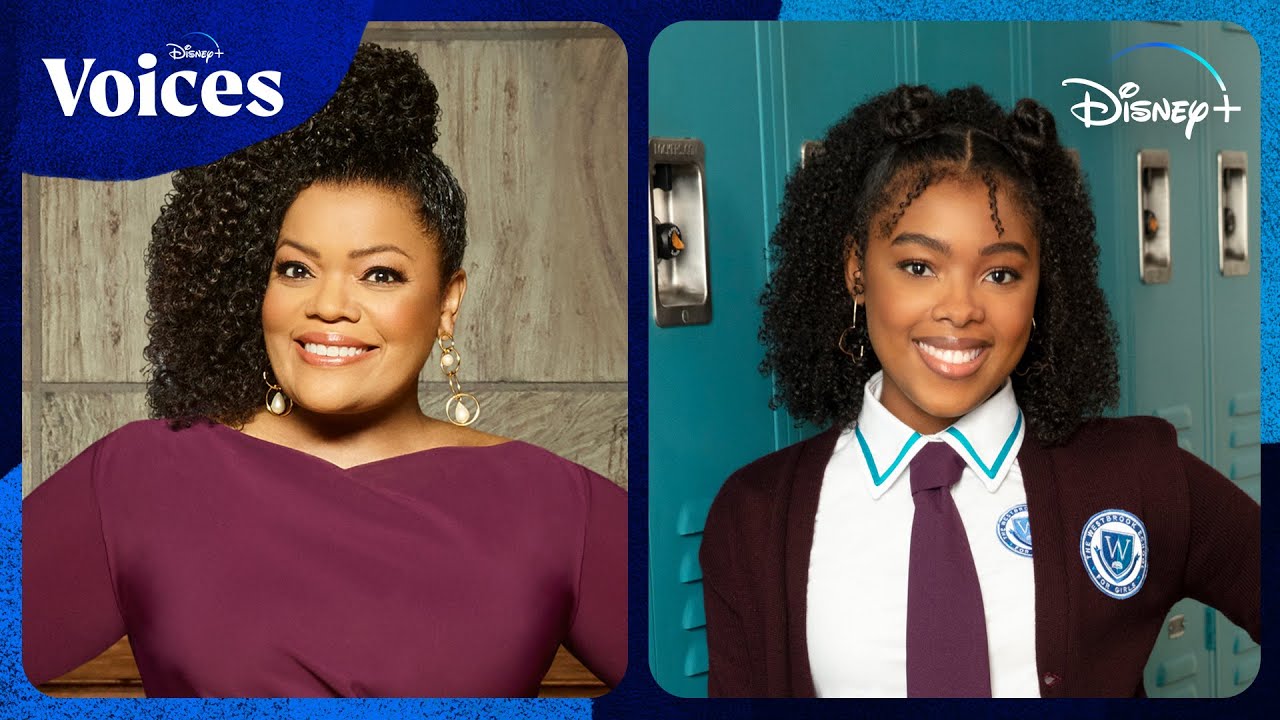 The Power of Authenticity | Disney+ Voices