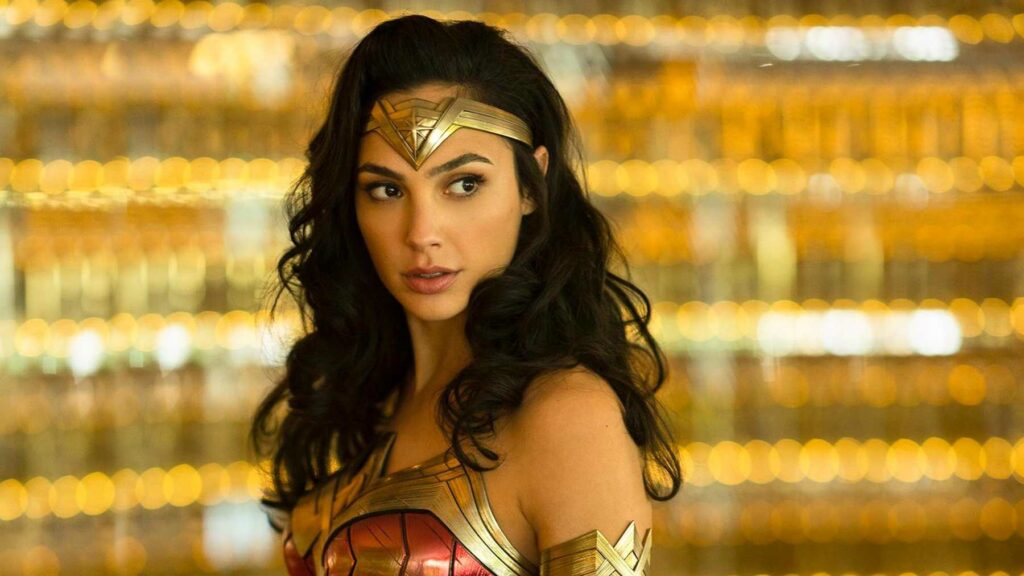 With Disney having so much success with turning its classic animated films into live-action versions, “Snow White and the Seven Dwarfs” is the next movie to hit our screens.

“Snow White and the Seven Dwarfs” is based on the classic Brothers Grimm fairytale, in the original animated film, which was released in 1938 and was Walt Disney’s first full-length feature film.   In the movie, we follow Snow White, who is exiled by her stepmother, an evil queen who wants to kill her; she runs into a forest. Soon, she is rescued by seven dwarfs who form a friendship with her.

The film will see the title role played by Rachel Zegler, who will be starring in the upcoming 20th Century Studios film “West Side Story”.

According to Deadline, Gal Gadot is going to play the Evil Queen in the live-action version.  She has previously starred in both “Wonder Woman” films, along with the upcoming Netflix film “Red Notice” and 20th Century Studios “Death On The Nile”.

“I’m really looking forward to playing this iconic villain. The people involved in this project are very special.”

The new live-action movie is also going to expand upon the story and music from the original animated film, with Benj Pasek and Justin Paul writing some new songs for the movie.  They have previously worked on “La La Land” and “The Greatest Showman”.

“Snow White” is going to be directed by Marc Webb, with Marc Platt producing.  Production is set to begin in 2022.  Because the animated film is so important to Disney’s history, they are taking their time on getting this new live-action version right.

Are you excited about Gal Gadot playing the Evil Queen?

Roger has been a Disney fan since he was a kid and this interest has grown over the years. He has visited Disney Parks around the globe and has a vast collection of Disney movies and collectibles. He is the owner of What's On Disney Plus & DisKingdom. Email: Roger@WhatsOnDisneyPlus.com Twitter: Twitter.com/RogPalmerUK Facebook: Facebook.com/rogpalmeruk
View all posts
Tags: snow white, Snow White and the Seven Dwarfs 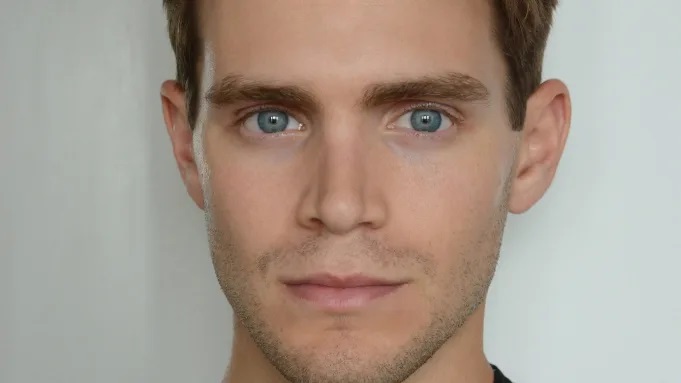