Disney has announced that Disney Channel’s out-of-this-world live-action comedy series “Gabby Duran & the Unsittables” will be returning for a second season on Friday, June 4th (8:50 p.m. EDT/PDT), on Disney Channel and DisneyNOW.  No Disney+ release date has yet been officially confirmed for the second season.  The first season is available now on Disney+.

In season two, a resourceful and courageous Gabby faces even bigger challenges as she continues to protect her alien charges while also navigating the everyday emotional rollercoaster of middle school. The season picks up immediately after a cliffhanger with Gabby’s mom, Dina, on the verge of learning Gabby’s secret, which the intrepid teen will have to stop in order to avoid catastrophic outcomes. Other adventures this season will include a robot replica Gabby-bot running amok, an alien friend who turns into a “Predator” when she becomes emotional, and a quest to recover Principal Swift’s home after it’s shrunken down to the size of a dollhouse by an extraterrestrial prankster. 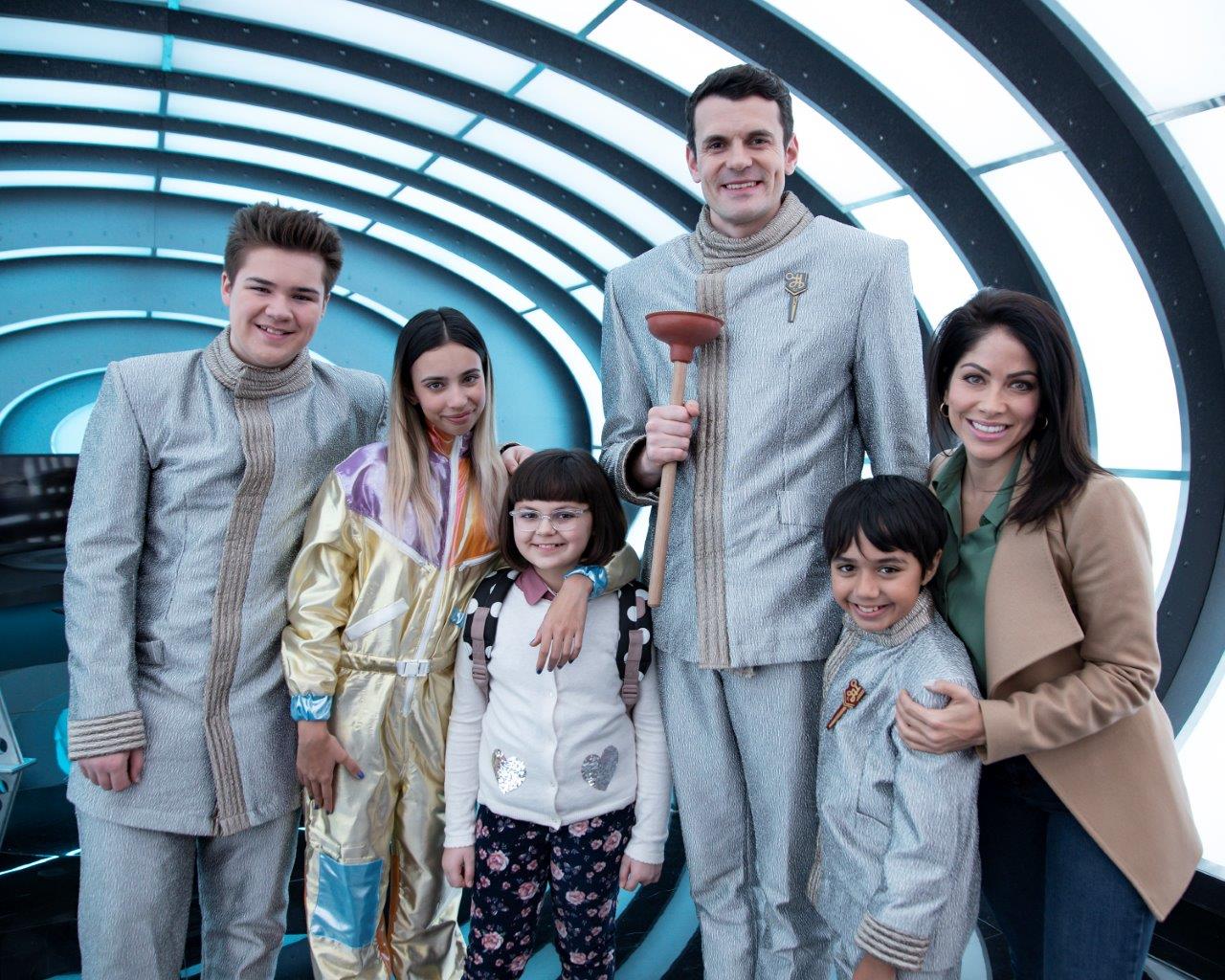 Are you looking forward to the return of “Gabby Duran & the Unsittables”? 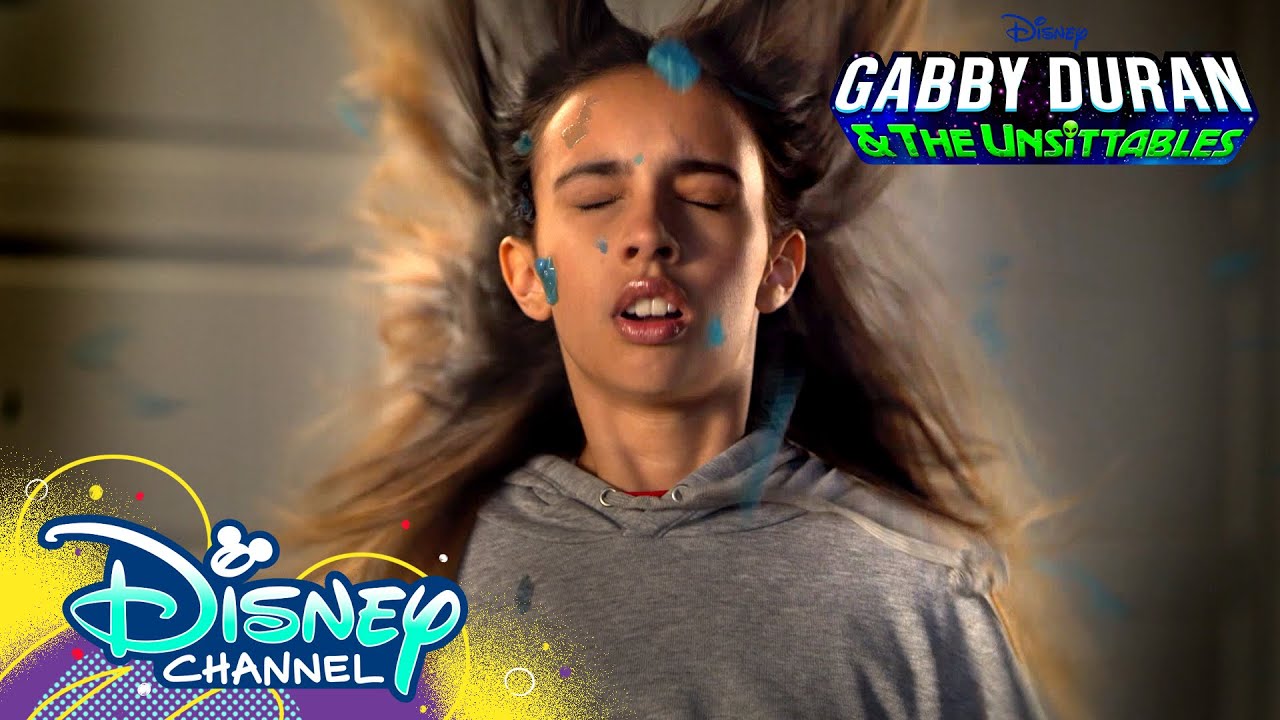 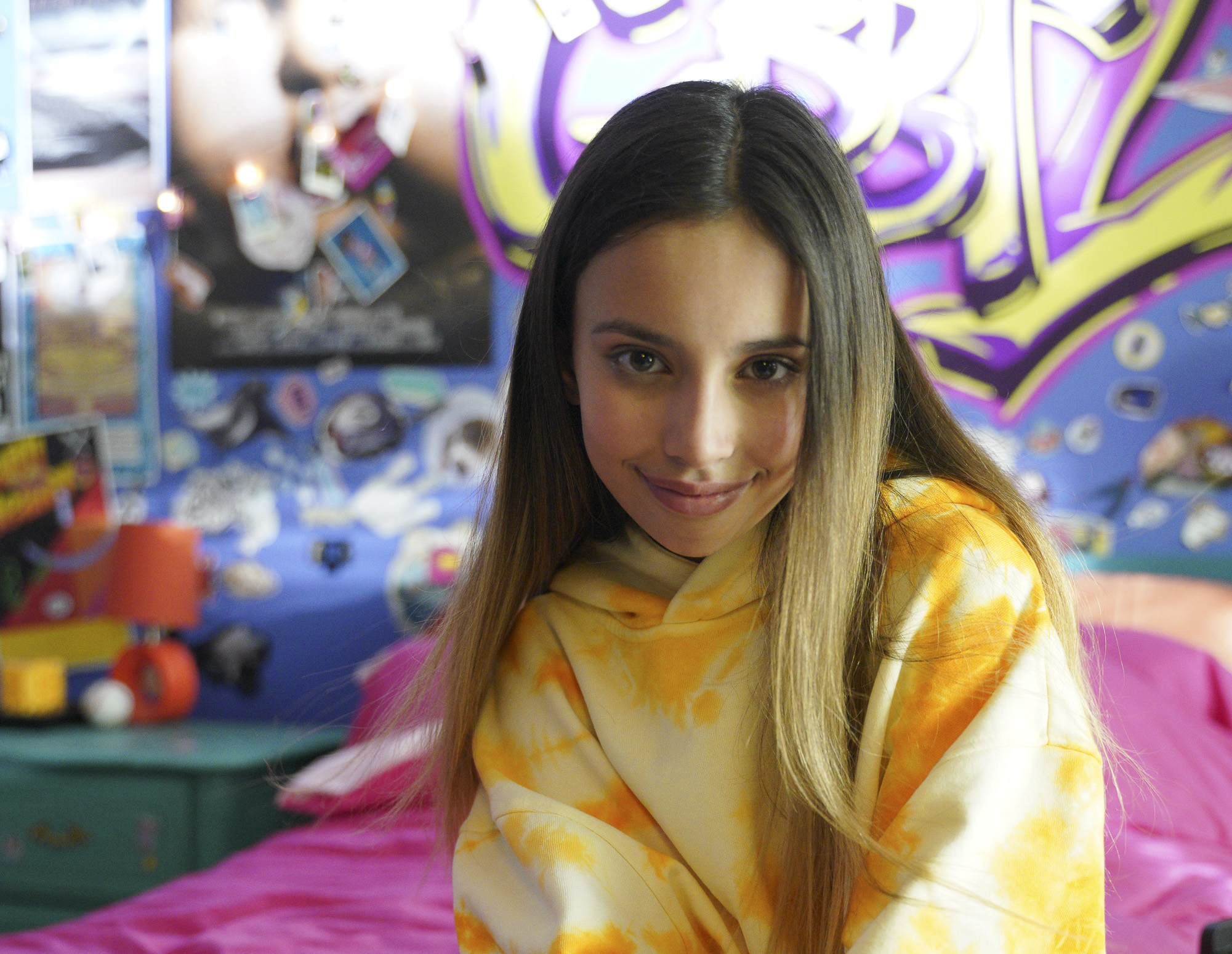