Nathan Lovejoy, who plays Principal Swift in the series, has revealed on his social media account:

Last ones from the vault. Some of you wanted to know if there’s a s3 coming. Alas, there is not. 😭 What a ride it’s been though and thank you all for watching! I had the time of my life. Thanks to the best cast mates eva @kyliecantrall @madmaxdonovan @therealcallanfarris @thecocochristo @valeryortiz and of course to our amazing writers and Canadian crew. And @mikealber @gmurraysnyder @realjoeynuss who I guess had something to do with it. AND @eliseallenwriter for her amazing books in the first place! ❤️ Swifty Out ✌️#gabbyduran #disneychannel #disneyplus 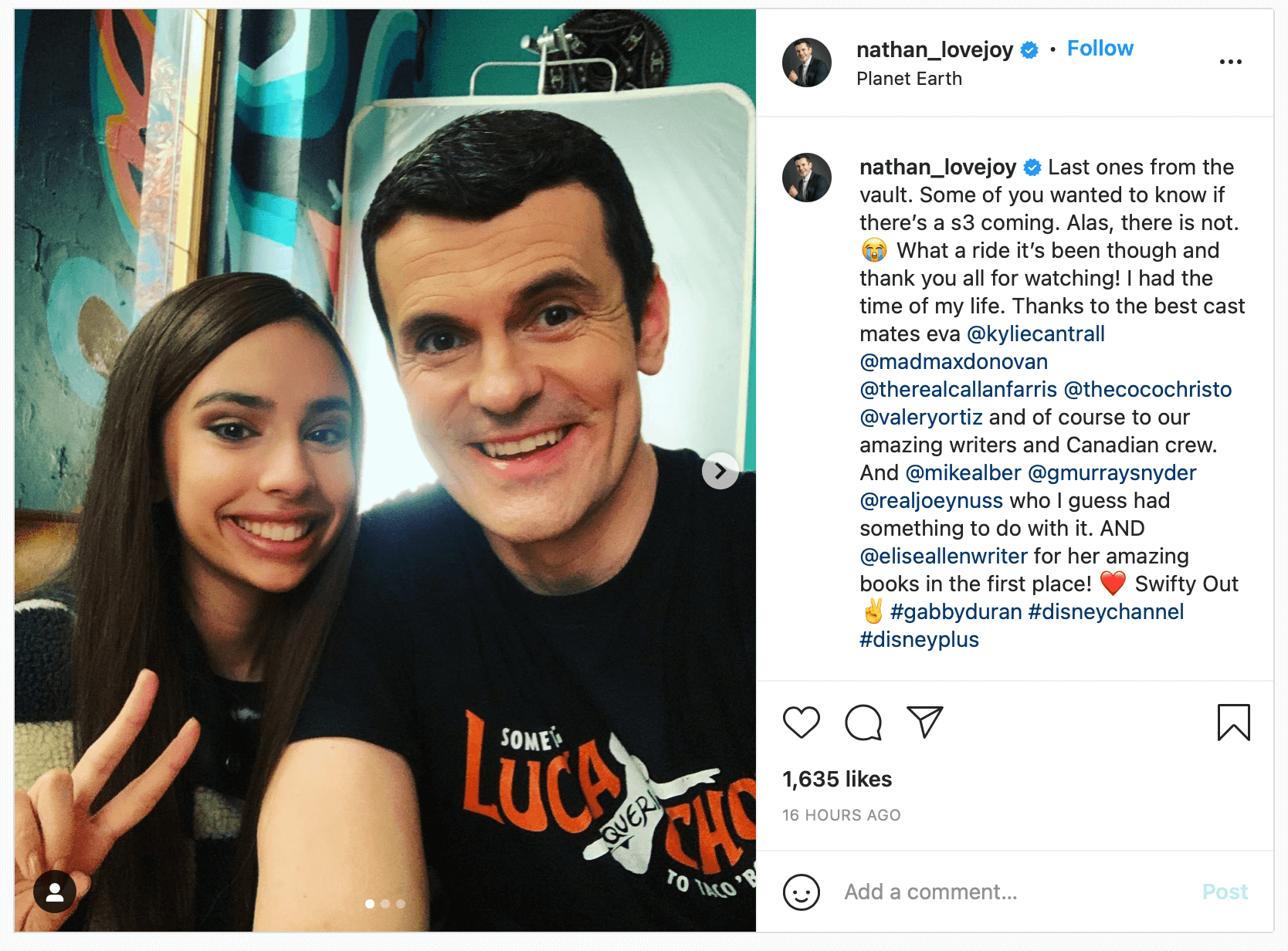 “Gabby Duran & the Unsittables” is a live-action comedy series starring multitalented actress and musician Kylie Cantrall as Gabby Duran, a teenaged girl who inadvertently lands a job babysitting an unruly group of VIP extraterrestrial children disguised as everyday kids. In season two, a resourceful and courageous Gabby faces even bigger challenges as she continues to protect her alien charges while also navigating the everyday emotional rollercoaster of middle school.

It’s not uncommon for Disney Channel shows to be cancelled after a couple or few seasons.  This is due to several reasons, such as poor ratings, budgets, as shows generally cost more to make the more established they become.  And obviously, there is an issue with the child actors getting older and changing in many ways.

The entire first season of “Gabby Duran & the Unsittables” is available on Disney+ now.

What do you think of “Gabby Duran & the Unsittables” not returning for another season?

Roger has been a Disney fan since he was a kid and this interest has grown over the years. He has visited Disney Parks around the globe and has a vast collection of Disney movies and collectibles. He is the owner of What's On Disney Plus & DisKingdom. Email: Roger@WhatsOnDisneyPlus.com Twitter: Twitter.com/RogPalmerUK Facebook: Facebook.com/rogpalmeruk
View all posts
Tags: Gabby Duran and The Unsittables 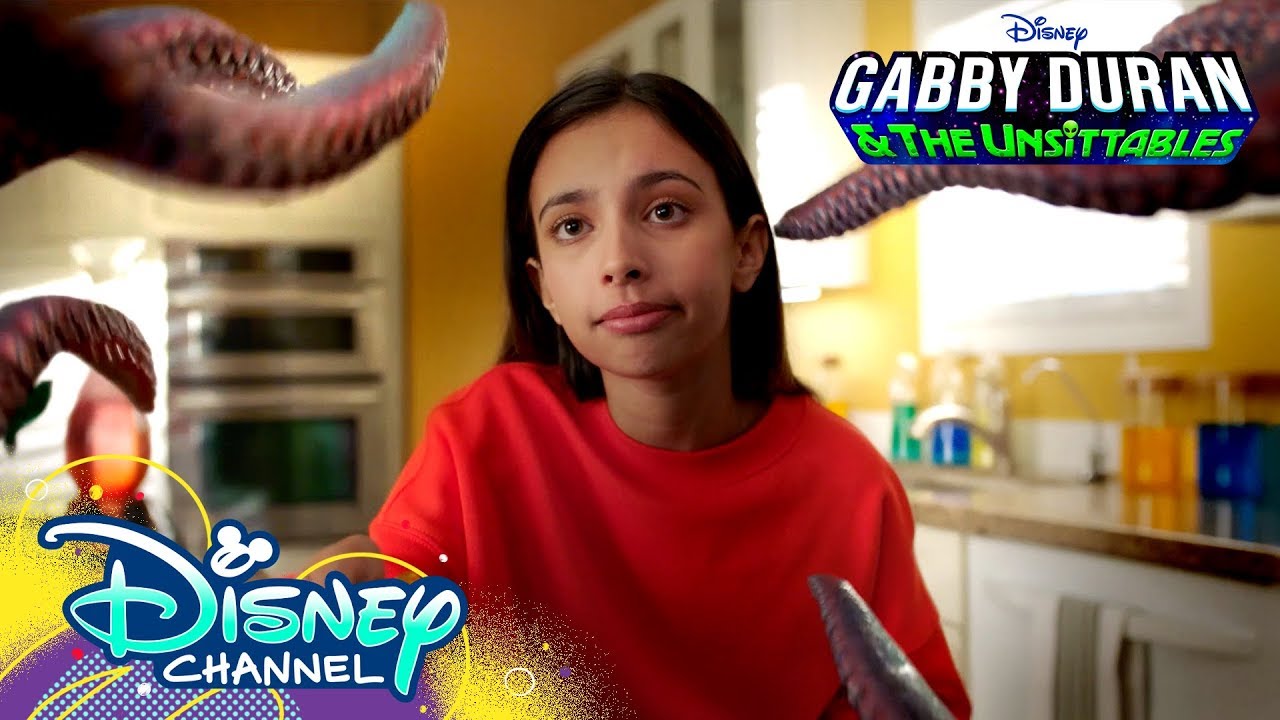