Disney’s FX has released the first trailer for the upcoming drama series, “Y: The Last Man”, which is premiering on FX on Hulu in the United States on September 13.

Based on DC Comics’ acclaimed series by Brian K. Vaughan and Pia Guerra, Y: The Last Man traverses a post-apocalyptic world in which a cataclysmic event decimates every mammal with a Y chromosome but for one cisgender man and his pet monkey. The series follows the survivors in this new world as they struggle with their efforts to restore what was lost and the opportunity to build something better.

At last years Investor Day event, it was announced that “Y: The Last Man”, will be coming to Disney+ internationally in 2021 as a Star Original, however no official release date has yet been announced. 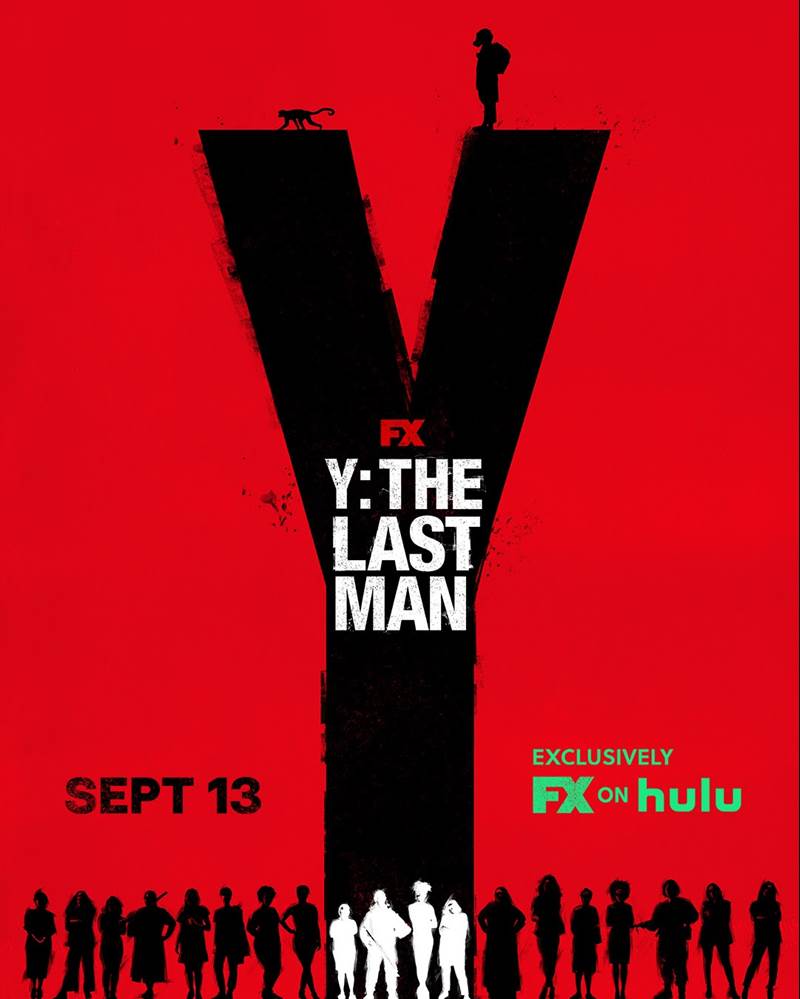 What did you think of the trailer of “Y: The Last Man”?

When Are New Episodes Of “Y: The Last Man” Released On Hulu & Disney+?