Disney has announced that FX’s “Reservation Dogs” will be coming later this autumn to Disney+ in the United Kingdom and Ireland.  While no official date was confirmed and September’s lineup has been confirmed, in order to be released during the autumn, it only gives us a release date in October and possibly early November.

The series is currently being released on Hulu in the United States. Disney recently released the series on Disney+ in Canada as a Star Original and will be coming to New Zealand later this month.

Following the success of the series on Hulu in the United States, the series has already been renewed for a second season.

Are you looking forward to “Reservation Dogs” arriving on Disney+ in the United Kingdom? 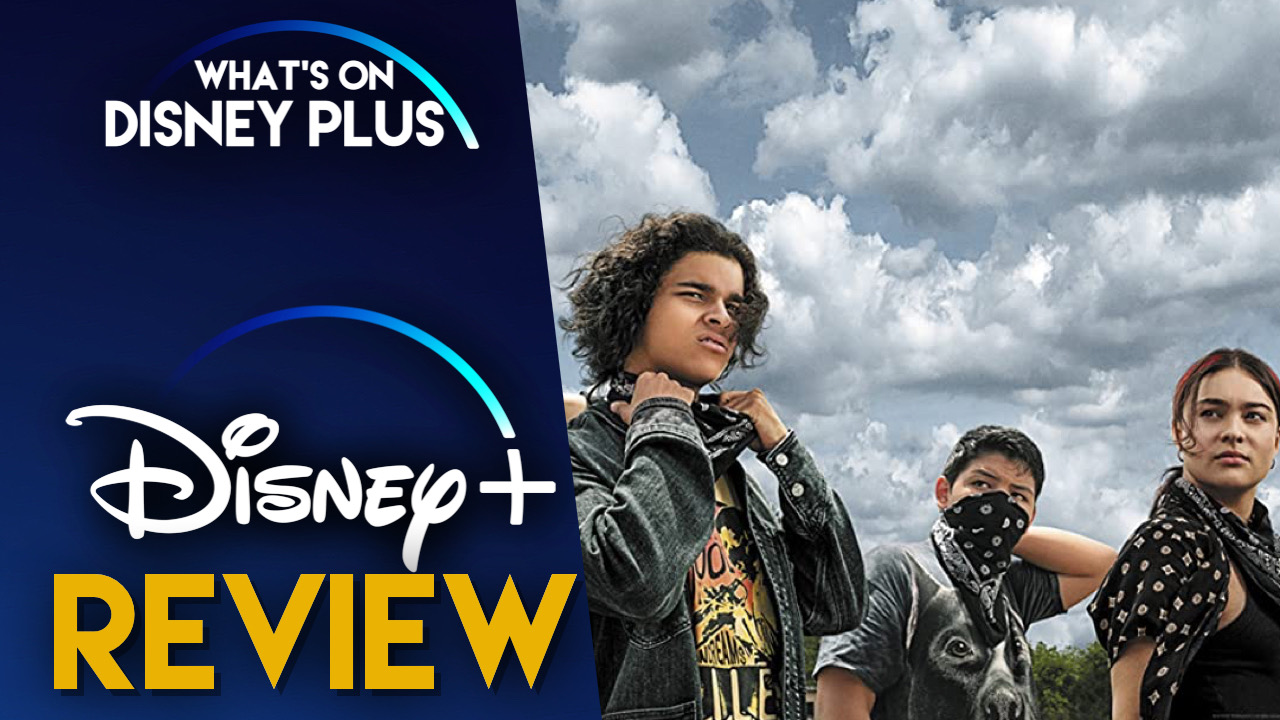