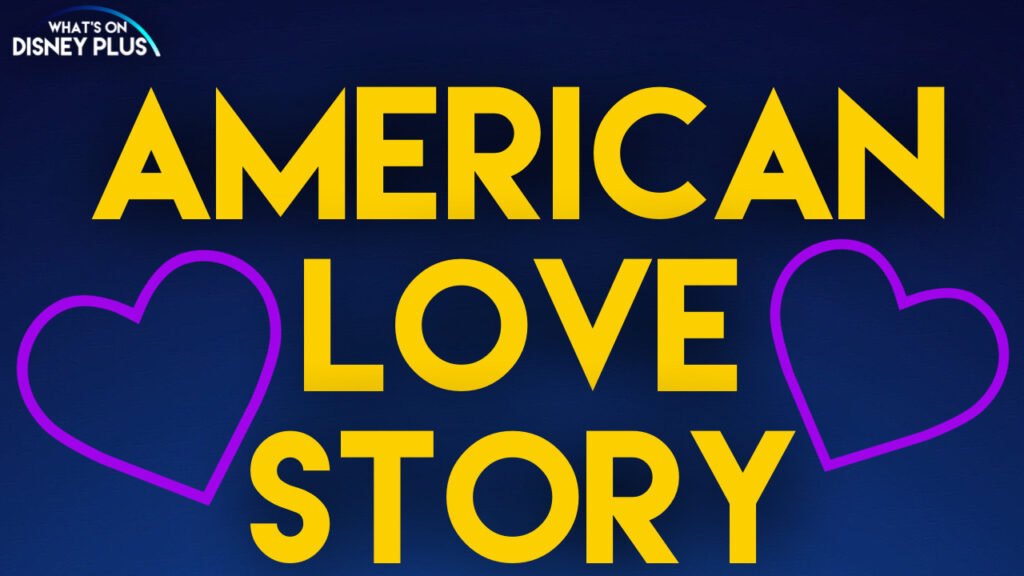 The first installment depicts the whirlwind courtship and marriage of John F. Kennedy Jr. and Carolyn Bessette. What started out as a beautiful union for the young couple, widely regarded as American royalty, began to fray under the stress of the relentless microscope and navel gaze of tabloid media. The pressures of their careers and rumored family discord ended with their tragic deaths when his private plane crashed into the ocean on a hazy summer night off the coast of Massachusetts.

This announcement was made along with another spin-off series “American Sports Story”.

With this series being created by FX, we should expect to see it released on Hulu in the United States and on Disney+ internationally as a Star Original.

No other details on this series have yet been announced.

What do you think of the idea of “American Love Story”?

Roger has been a Disney fan since he was a kid and this interest has grown over the years. He has visited Disney Parks around the globe and has a vast collection of Disney movies and collectibles. He is the owner of What's On Disney Plus & DisKingdom. Email: Roger@WhatsOnDisneyPlus.com Twitter: Twitter.com/RogPalmerUK Facebook: Facebook.com/rogpalmeruk
View all posts
Tags: american love story