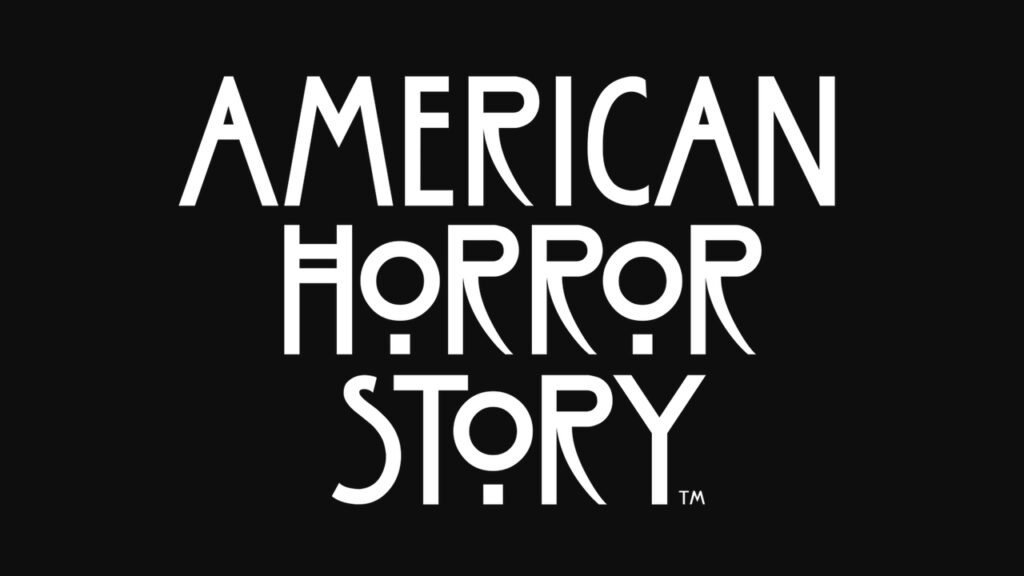 Ahead of the release of the next season of “American Horror Story”, FX has announced a new series of audio dramas styled after a late-night radio show.

Split into three chapters, the three-to-eight-minute pieces follow an original character, Rose Flynn, as she hosts a nightly radio program from the fictional Provincetown public station KPCD 666. Each “chapter” will feature clues, locations, and a few surprises from the first part of AHS: Double Feature.

The first chapter is available now and the release schedule is as follows:

American Horror Story: Double Feature, the 10th instalment of the hit anthology series, premieres Wednesday, August 25th at 10 p.m. ET/PT on FX, and streaming the next day via FX on Hulu.  With the series debuting on Disney+ in many countries including the United Kingdom in October.

In American Horror Story: Double Feature – Part One, a struggling writer, his pregnant wife and their daughter move to an isolated beach town for the winter. Once they’re settled in, the town’s true residents begin to make themselves known.

American Horror Story is an anthology horror drama created and produced by Ryan Murphy and Brad Falchuk. Since 2011, the creators of the limited series have redefined the horror genre with various instalments featuring a creepy asylum, a coven of witches, a travelling freak show, a haunted hotel and the apocalypse itself. The television series sprouted a legion of dedicated fans who anticipate what terrors the next chapter will hold. The Emmy(R) and Golden Globe(R) winning franchise, the progenitor of the modern-day limited series format and the longest-running hour-long series in FX’s history, has aired nine instalments and been renewed through a 13th instalment.

Roger has been a Disney fan since he was a kid and this interest has grown over the years. He has visited Disney Parks around the globe and has a vast collection of Disney movies and collectibles. He is the owner of What's On Disney Plus & DisKingdom. Email: Roger@WhatsOnDisneyPlus.com Twitter: Twitter.com/RogPalmerUK Facebook: Facebook.com/rogpalmeruk
View all posts
Tags: american horror story, fx 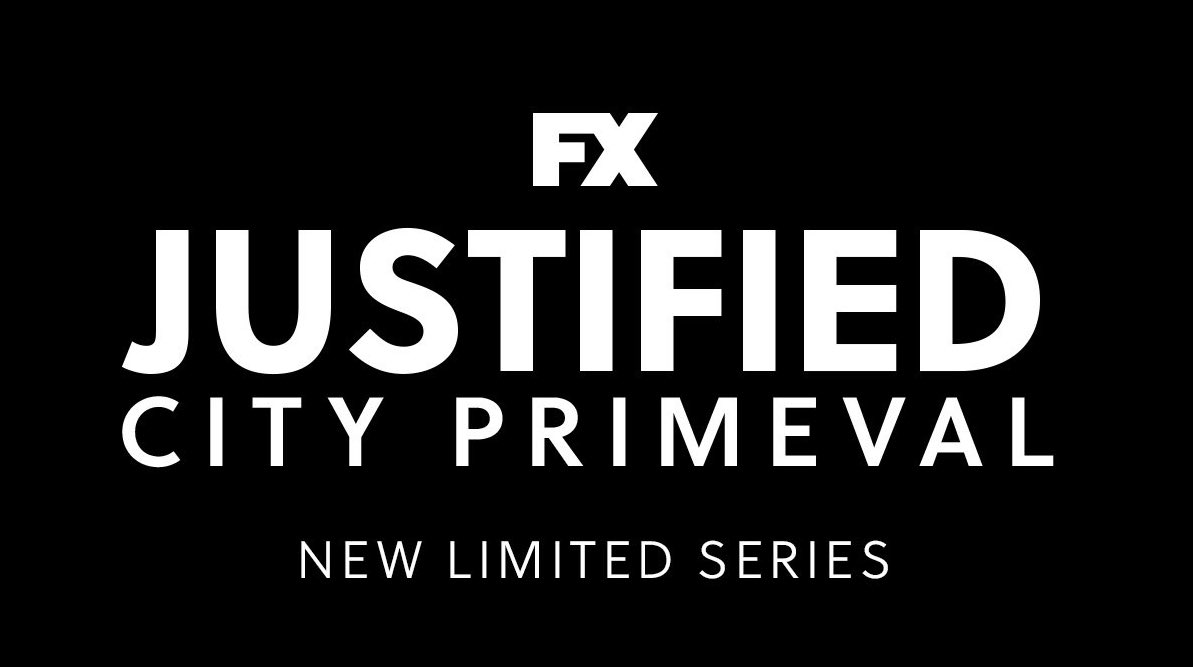