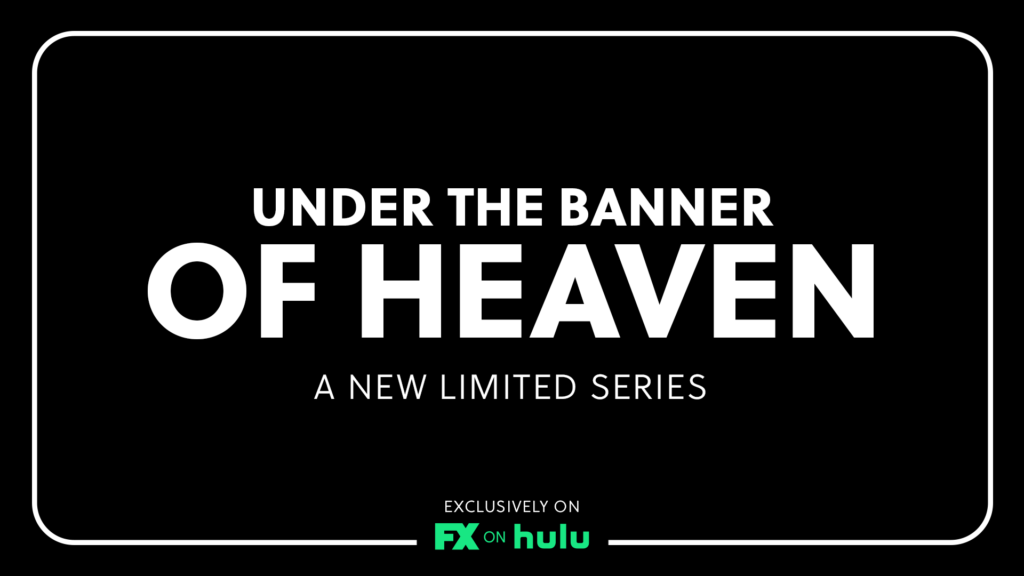 Disney’s FX has announced a new limited series called “Under The Banner Of Heaven”, which has been inspired by Jon Krakauer’s bestselling novel of the same name to be adapted by Academy Award-winner Dustin Lance Black.

Inspired by the #1 New York Times bestseller Under the Banner of Heaven, a devout detective’s faith is tested as he investigates a brutal murder that seems to be connected to an esteemed Utah family’s spiral into LDS fundamentalism and their distrust in the government.

Andrew Garfield will star as “Pyre,” an LDS elder who is committed to his Church and family but begins to question some of the Church’s teachings through his contact with a suspected murderer.   Daisy Edgar-Jones stars as “Brenda,” a young faithful Mormon who is the victim of a brutal murder. 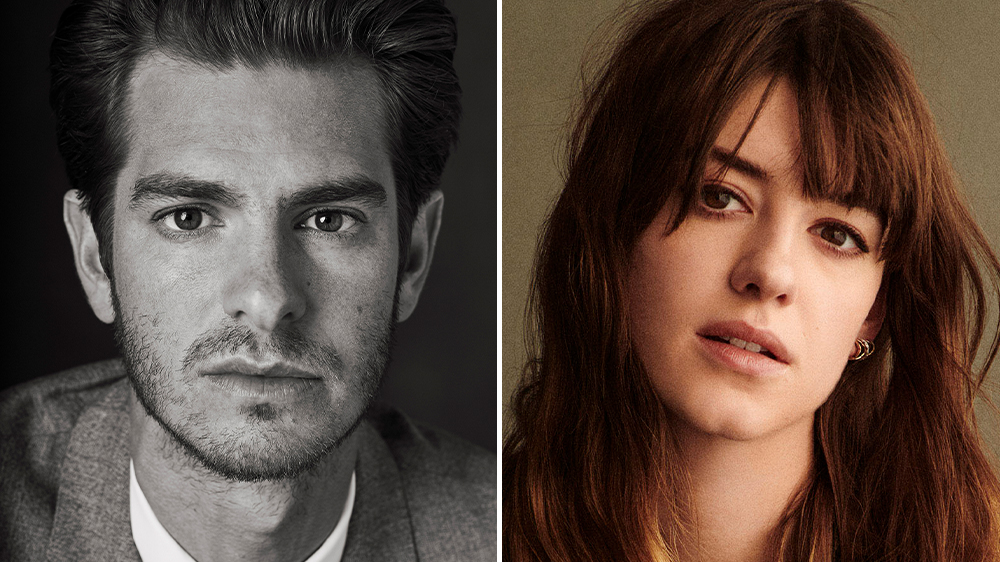 Gina Balian, President, Original Programming, FX, said the following in a statement about the series:

“Dustin Lance Black is a gifted storyteller and the perfect artist to adapt Jon Krakauer’s gripping novel for FX,” said Balian. “Lance joins an incredible creative team led by Brian Grazer and Ron Howard at Imagine Television who have been passionate about telling this story with him for years. We are thrilled that David Mackenzie has come aboard as a director and to have Andrew Garfield and Daisy Edgar-Jones star in Under the Banner of Heaven.”

“We at Imagine have been dedicated to telling this powerful story for nearly a decade. With FX’s belief and support and Lance Black’s relentless commitment we are, at last, on our way. We couldn’t be more excited to be collaborating with David Mackenzie, Andrew Garfield and Daisy Edgar-Jones to bring this project to life,”

Dustin Lance Black is creating the series and said:

“After so many years of work, I’m incredibly grateful to Imagine and FX for their patience with and commitment to bringing this story to screen. Raised in the LDS faith, my hope is that this true-crime thriller might shed light on the horrific brutalities perpetrated in the name of God in our own backyards.”

“Under the Banner of Heaven” will be available exclusively on FX on Hulu in the US and should be released internationally on Disney+ as a Star Original.

Are you looking forward to “Under The Banner Of Heaven” coming soon?

Roger has been a Disney fan since he was a kid and this interest has grown over the years. He has visited Disney Parks around the globe and has a vast collection of Disney movies and collectibles. He is the owner of What's On Disney Plus & DisKingdom. Email: Roger@WhatsOnDisneyPlus.com Twitter: Twitter.com/RogPalmerUK Facebook: Facebook.com/rogpalmeruk
View all posts
Tags: fx, Under The Banner Of Heaven 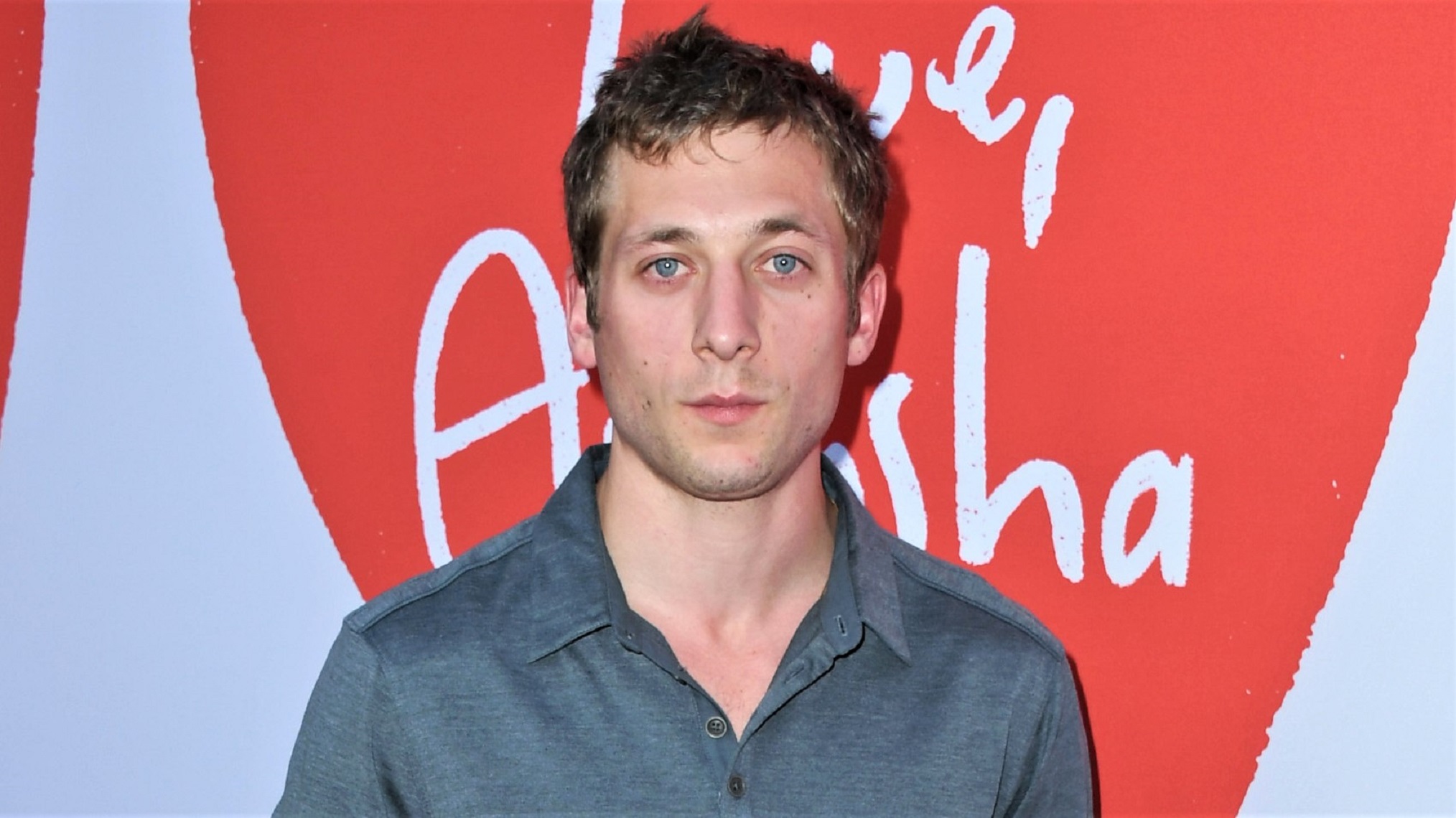 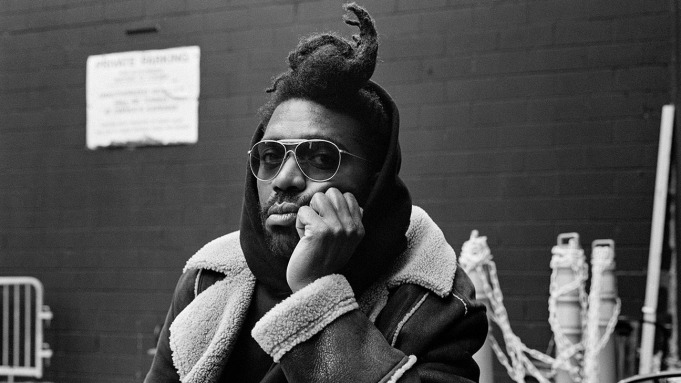