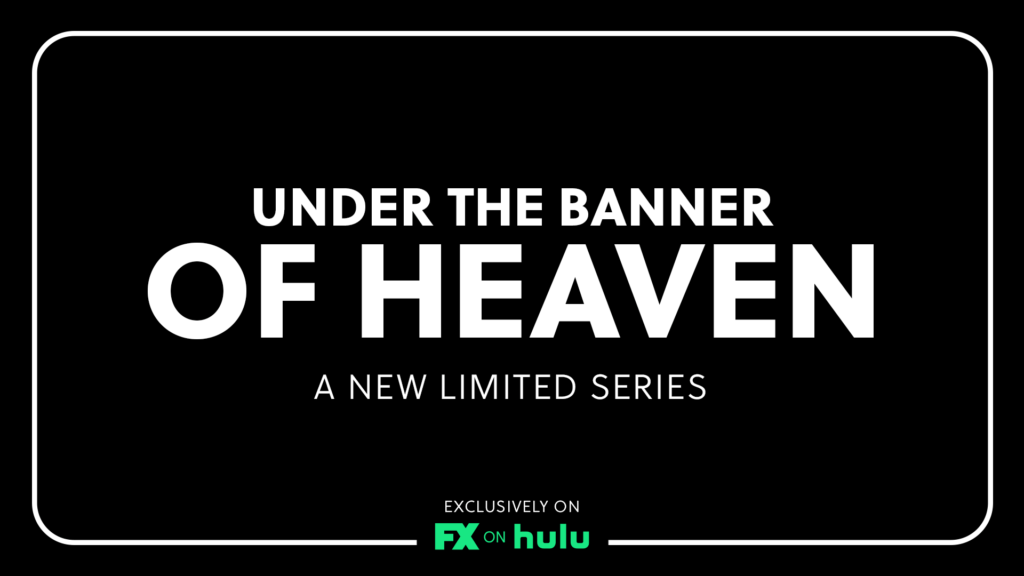 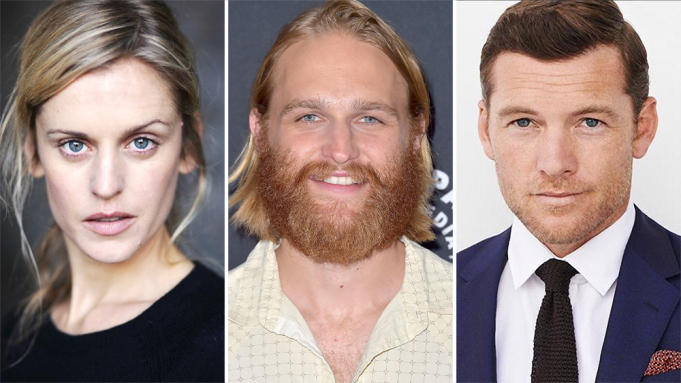 Inspired by the #1 New York Times bestseller Under the Banner of Heaven, a devout detective’s faith is tested as he investigates a brutal murder that seems to be connected to an esteemed Utah family’s spiral into LDS fundamentalism and their distrust in the government.

The series is being produced by FX Productions, “Under the Banner of Heaven” will be available exclusively on FX on Hulu and will be released as a Star Original internationally on Disney+.  Production recently got underway in Calgary.

Are you looking forward to this new limited series?

Roger has been a Disney fan since he was a kid and this interest has grown over the years. He has visited Disney Parks around the globe and has a vast collection of Disney movies and collectibles. He is the owner of What's On Disney Plus & DisKingdom. Email: Roger@WhatsOnDisneyPlus.com Twitter: Twitter.com/RogPalmerUK Facebook: Facebook.com/rogpalmeruk
View all posts
Tags: Under The Banner Of Heaven 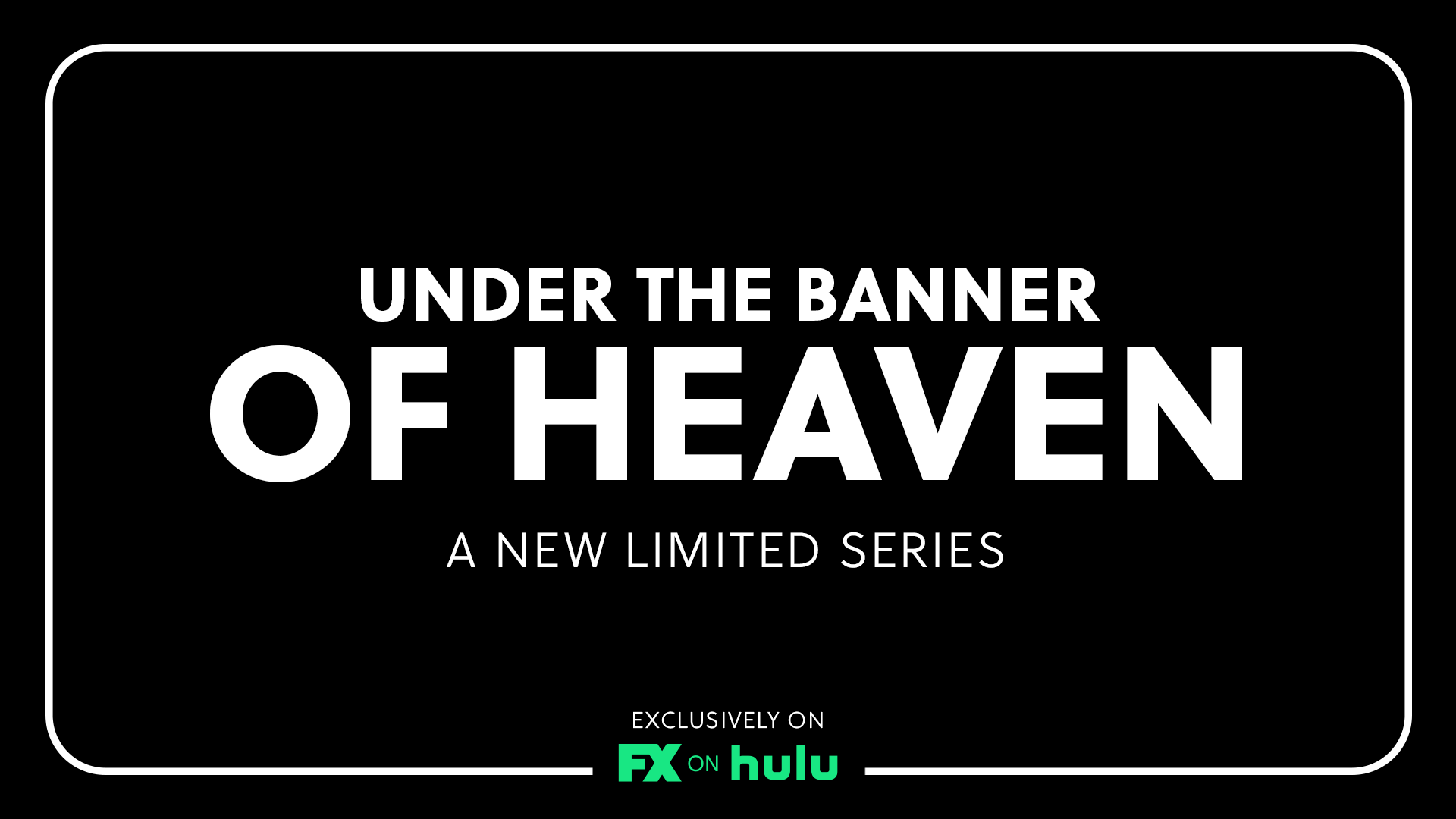