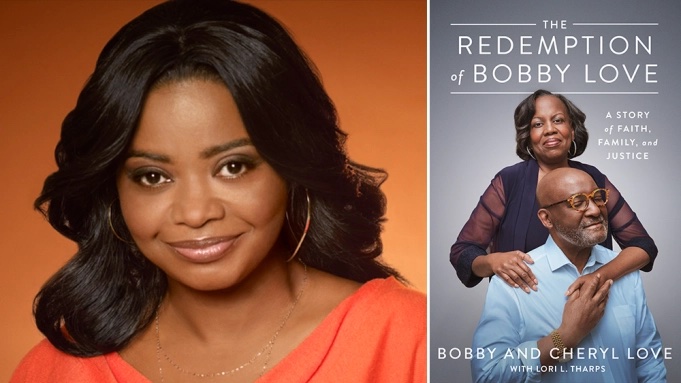 Disney’s FX and ABC Signature Studios is developing a new one-hour drama series called “The Bobby Love Story”, which will star Octavia Spencer, who will also be executive producing the show.

“The Bobby Love Story” is a dramatic true account of an escaped convict, Bobby Love, and his wife of 35+ years, Cheryl Love, who never knew his secret.

This series is based on Brandon Stanton’s Humans of New York blog, which went viral in 2020 and led to a 10-way bidding war for the rights to create a series based on the story.   Which has recently been turned into a memoir by Cheryl and Bobby Love’s called, “The Redemption of Bobby Love: A Story of Faith, Family, and Justice”. 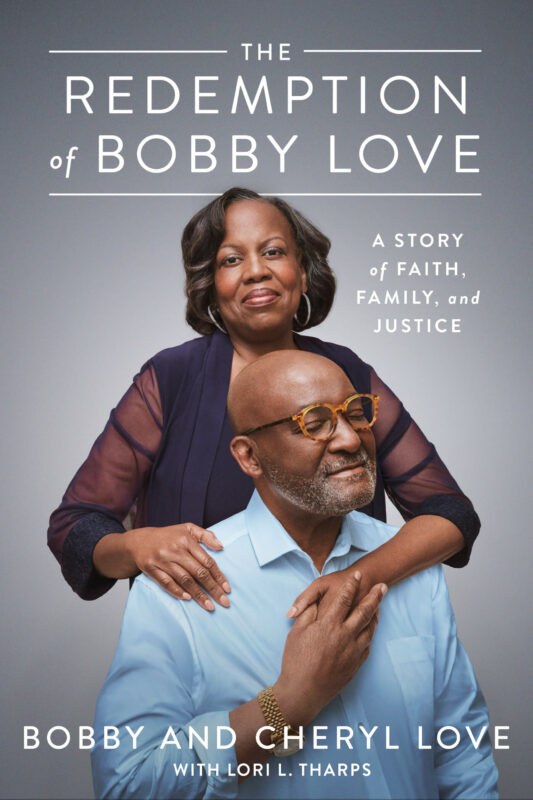 Bobby and Cheryl Love were living in Brooklyn, happily married for decades, when the FBI and NYPD appeared at their door and demanded to know from Bobby, in front of his shocked wife and children: “What is your name? No, what’s your real name?”

Bobby’s thirty-eight-year secret was out. As a Black child in the Jim Crow South, Bobby found himself in legal trouble before his 14th birthday. Sparked by the desperation he felt in the face of limited options and the pull of the streets, Bobby became a master thief. He soon found himself facing a thirty-year prison sentence. But Bobby was smarter than his jailers. He escaped, fled to New York, changed his name, and started a new life as “Bobby Love.” During that time, he worked multiple jobs to support his wife and their growing family, coached Little League, attended church, took his kids to Disneyland, and led an otherwise normal life. Then it all came crashing down.

With the drama of a jailbreak story and the incredible tension of a life lived in hiding, The Redemption of Bobby Love is an unbelievable but true account of building a life from scratch, the pain of festering secrets in marriage, and the unbreakable bonds of faith and love that keep a family together.

The series is being written by Shalisha Francis-Feusner (Seven Seconds), who will also be the showrunner and an executive producer for this series.  Kerry Washington’s Simpson Street Productions and ABC Signature are also involved in creating the series.  Jenni Konner will also be an executive producer on the series along with Brian Clisham, Bobby Love and Cheryl Love, Jocelyn Hayes-Simpson, Brandon Stanton and Jocelyn Hayes Simpson.

Once this series is released, we should expect to see the show available on Hulu in the United States and on Disney+ internationally, which are the streaming homes of FX content.

What do you think of “The Bobby Love Story” being turned into a series?

Roger has been a Disney fan since he was a kid and this interest has grown over the years. He has visited Disney Parks around the globe and has a vast collection of Disney movies and collectibles. He is the owner of What's On Disney Plus & DisKingdom. Email: Roger@WhatsOnDisneyPlus.com Twitter: Twitter.com/RogPalmerUK Facebook: Facebook.com/rogpalmeruk
View all posts
Tags: the bobby love story