Disney has announced that the 20th Century Studios’ action-comedy “Free Guy” will be debuting on all major digital platforms in the United States on September 28th and on 4K Ultra HD, Blu-ray and DVD on October 12th.   Included in the home video release are lots of never-before-seen bonus material including two deleted scenes, an extended scene, bloopers and making-of featurettes.

A bank teller (Ryan Reynolds) who discovers he is actually a background player in an open-world video game decides to become the hero of his own story – one he rewrites himself. Now, in a world where there are no limits, he is determined to be the guy who saves his world his way … before it’s too late.

Due to pre-existing contracts in place, “Free Guy” will be going to HBO Max to stream at a later date in the United States, whereas internationally, we should expect “Free Guy” to be coming to Disney+ later this year.

Here’s a look at the home video physical media covers: 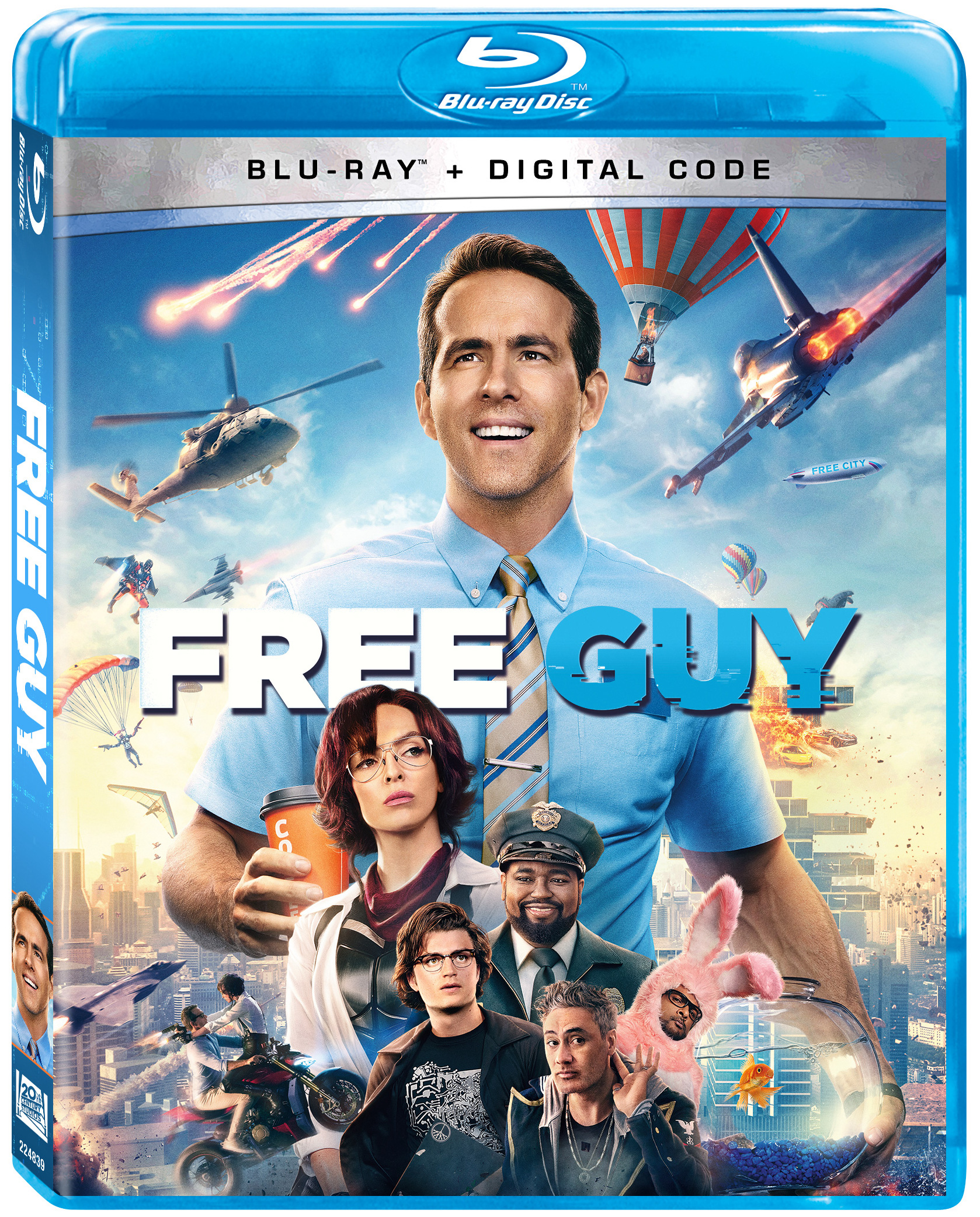 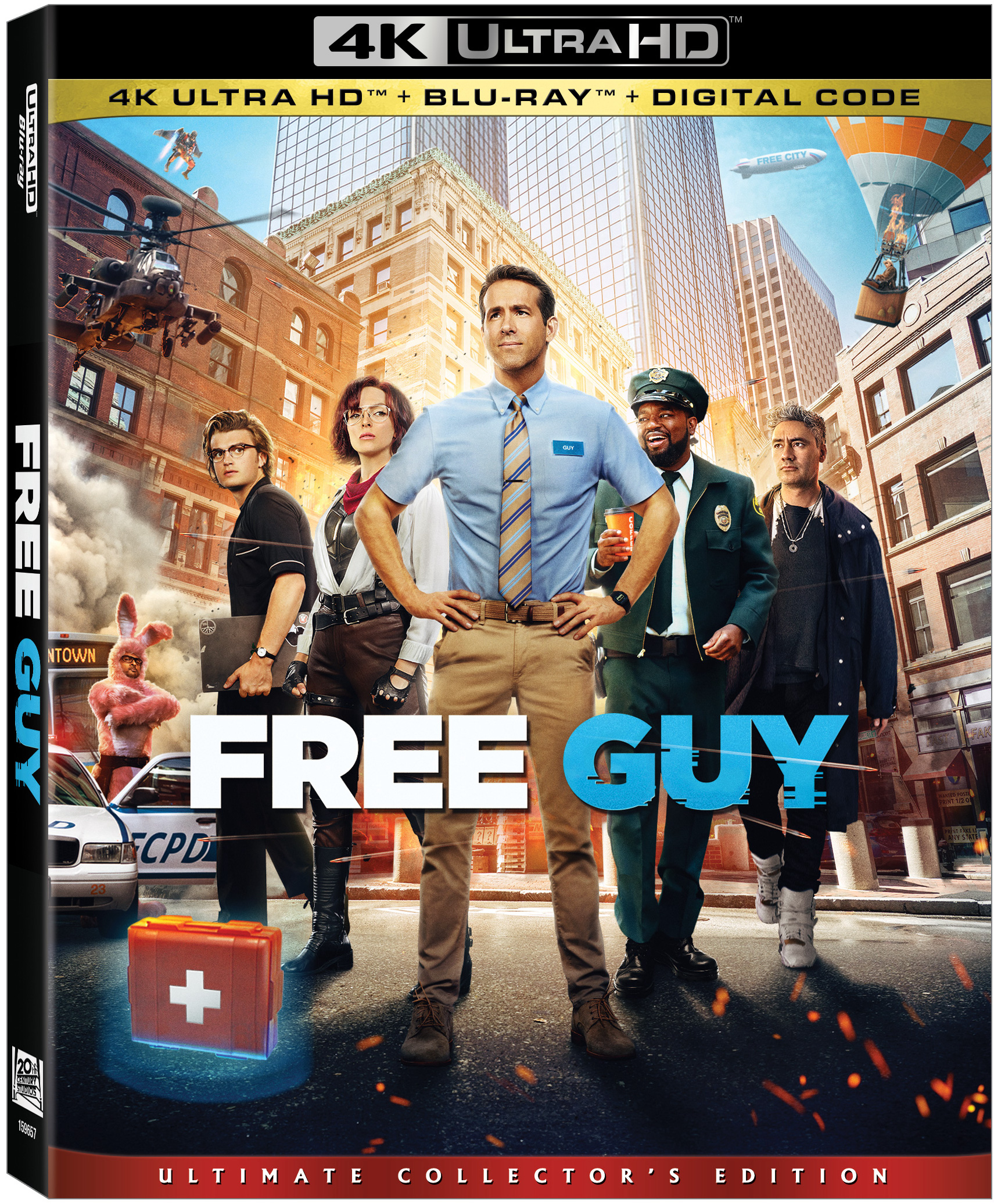 Are you going to picking up “Free Guy”?