Disney has announced that the 20th Century Studios film, “Free Guy”, will be coming to Disney+ in the United States on Wednesday 23rd February 2022.  It will also be coming to HBO Max on the same day. 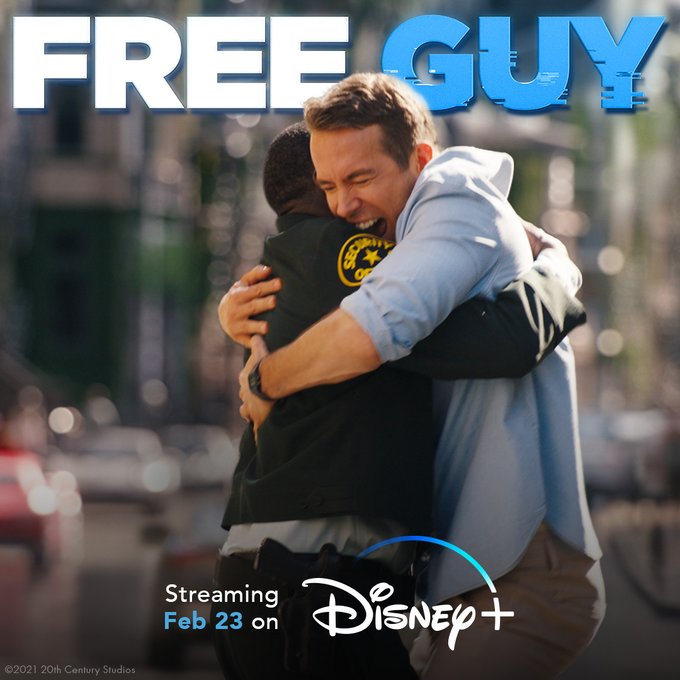 Are you looking forward to watching “Free Guy” on Disney+?