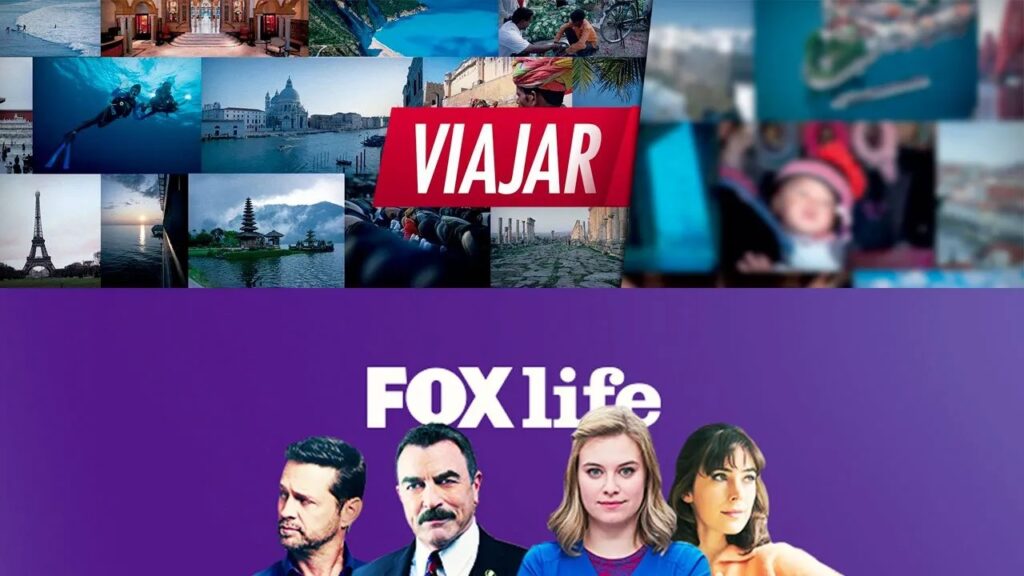 As Disney continues to focus its attention on its streaming service, Disney+, two traditional television channels in Spain, Fox Life and Viajar have recently been closed down.  These two pay channels were available on Movistar+ and Vodafone TV until the start of the new year.

Fox Life focused on US scripted series and features predominantly aimed at a female audience, such as “The Resident”, and “Grey’s Anatomy”.

Many of the shows have already been moved over onto Disney+ and other shows will be moving to the Fox channel.

While Vaijar focused on travel documentaries and these shows will be moving over to the National Geographic channel.

Since Disney purchased 20th Century Fox, it has closed down many TV channels in many countries around the world including Disney Channels, Fox, Fox Life and many more.  Disney has previously announced it had planned on closing over 100 channels around the world to boost Disney+.

Roger has been a Disney fan since he was a kid and this interest has grown over the years. He has visited Disney Parks around the globe and has a vast collection of Disney movies and collectibles. He is the owner of What's On Disney Plus & DisKingdom. Email: Roger@WhatsOnDisneyPlus.com Twitter: Twitter.com/RogPalmerUK Facebook: Facebook.com/rogpalmeruk
View all posts
Tags: fox life, viajar