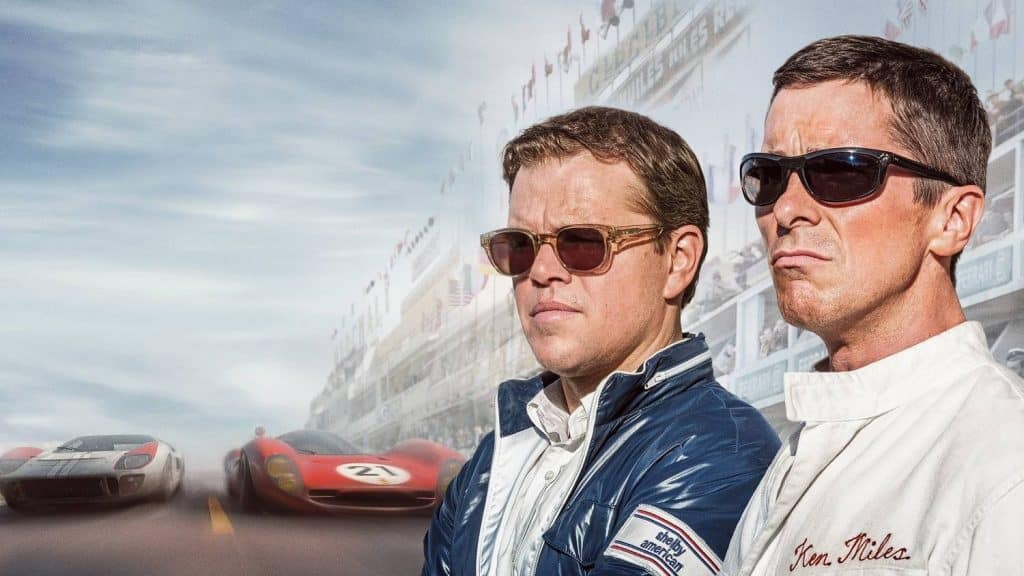 Disney has announced that it will be bringing the 20th Century Studios movie, Ford Vs Ferrari, to Disney+ in Australia on Friday 2nd October.

Matt Damon and Golden Globe® Nominee Christian Bale star in this “thunderously exciting” (Peter Travers, Rolling Stone) film based on the remarkable true story about Ford Motor Company’s attempt to create the world’s fastest car. American car designer Carroll Shelby (Damon) and the fearless British-born driver Ken Miles (Bale), together battled corporate interference and the laws of physics to build a revolutionary race car and take on Enzo Ferrari at the 24 Hours of Le Mans in France in 1966.

Due to an existing contract, Ford Vs Ferrari can’t be added to Disney+ in the United States for a couple of years, but is now available on HBO Max.

Are you going to be watching Ford Vs Ferrari on Disney+ in October?

Roger has been a Disney fan since he was a kid and this interest has grown over the years. He has visited Disney Parks around the globe and has a vast collection of Disney movies and collectibles. He is the owner of What's On Disney Plus & DisKingdom. Email: Roger@WhatsOnDisneyPlus.com Twitter: Twitter.com/RogPalmerUK Facebook: Facebook.com/rogpalmeruk
View all posts
Tags: ford vs ferrari, le mans 66