Disney has announced details on its upcoming original series “Foodtastic”, which is coming to Disney+ on Wednesday 15th December 2021.

Hosted by the multitalented, Emmy award-winning actress Keke Palmer, “Foodtastic” is an immersive global competition series in which highly skilled artists create extravagant scene work and larger-than-life sculptures made entirely out of food. From vegetables and butter to fruit and cheese, these everyday items are transformed into works of art.

Each episode is rooted in iconic Disney IP and the food-based builds are an extension of that world. FLOUR SHOP founder Amirah Kassem and NYC’s City Cakes founder chef Benny Rivera serve as food art experts on the series.

There are 11 episodes in this season and they will all be released at once on Disney+ on Wednesday 15th December 2021. 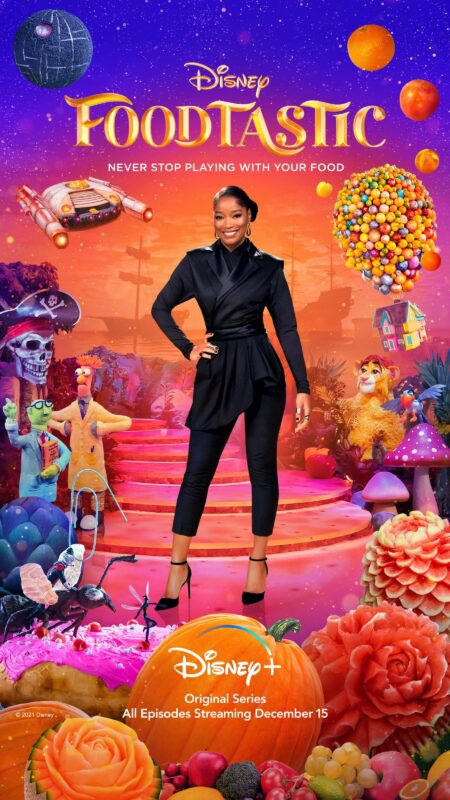 Ant-Man and The Wasp: Introducing Micro-Girl

Food artists call on Ant-Man and The Wasp to help a lab tech save the day.

Food artists distract Andy before he learns his robot toy is broken. 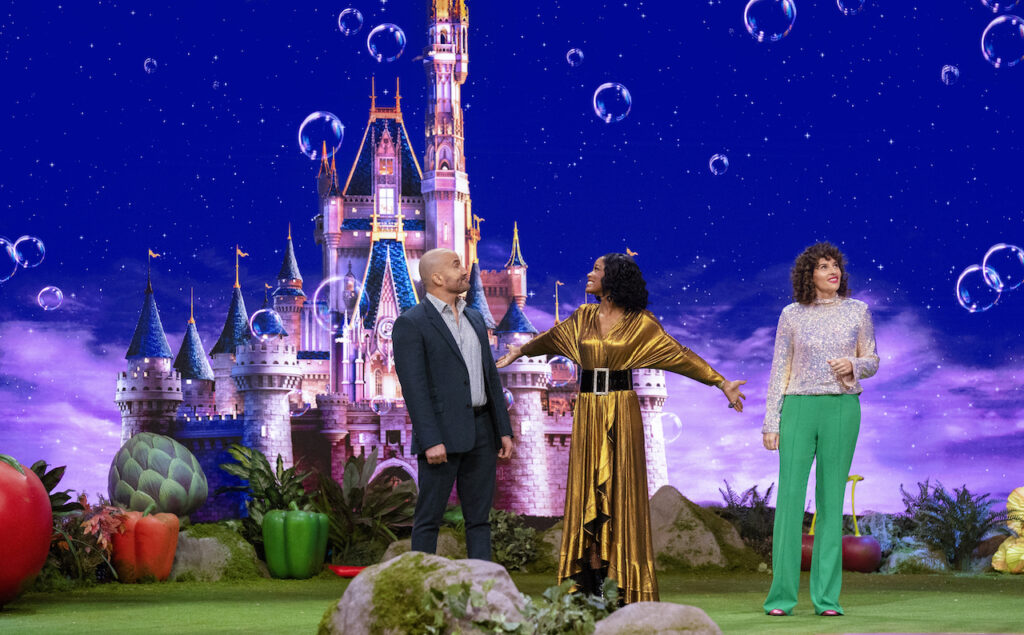 The Avengers: Sorceress by Day

Food artists must conjure the Avengers to save the city from an attack.

Cars: Back on the Track

Food artists give a mechanic a car to enter the Piston Cup. 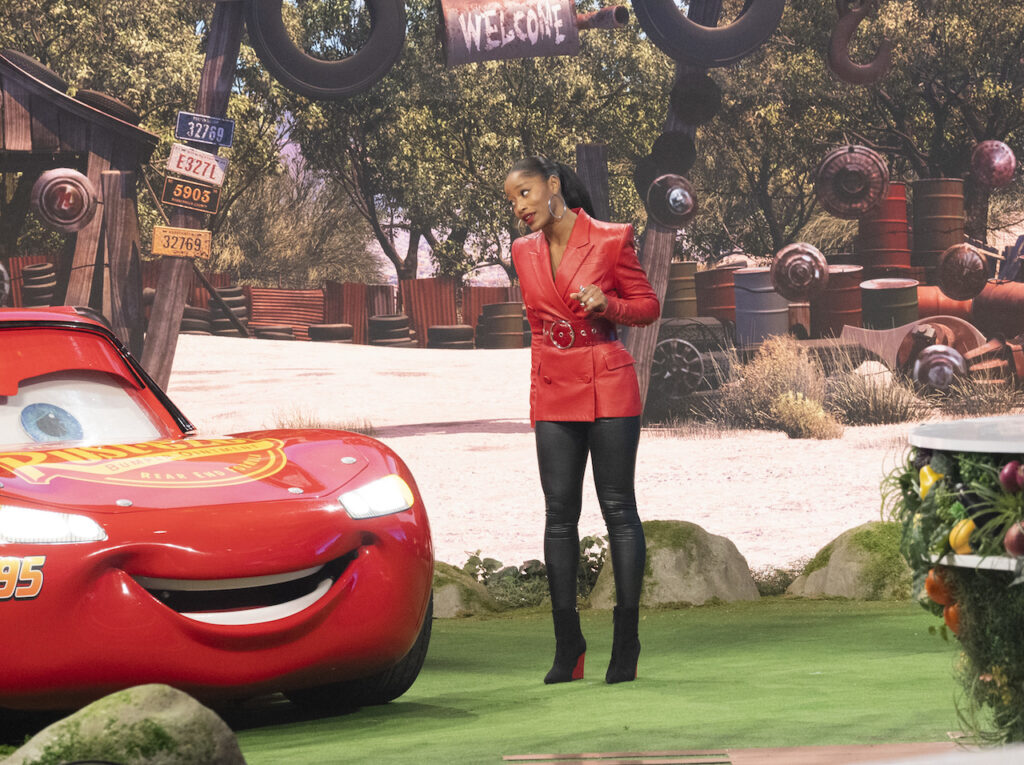 The Lion King: Queen of the Jungle 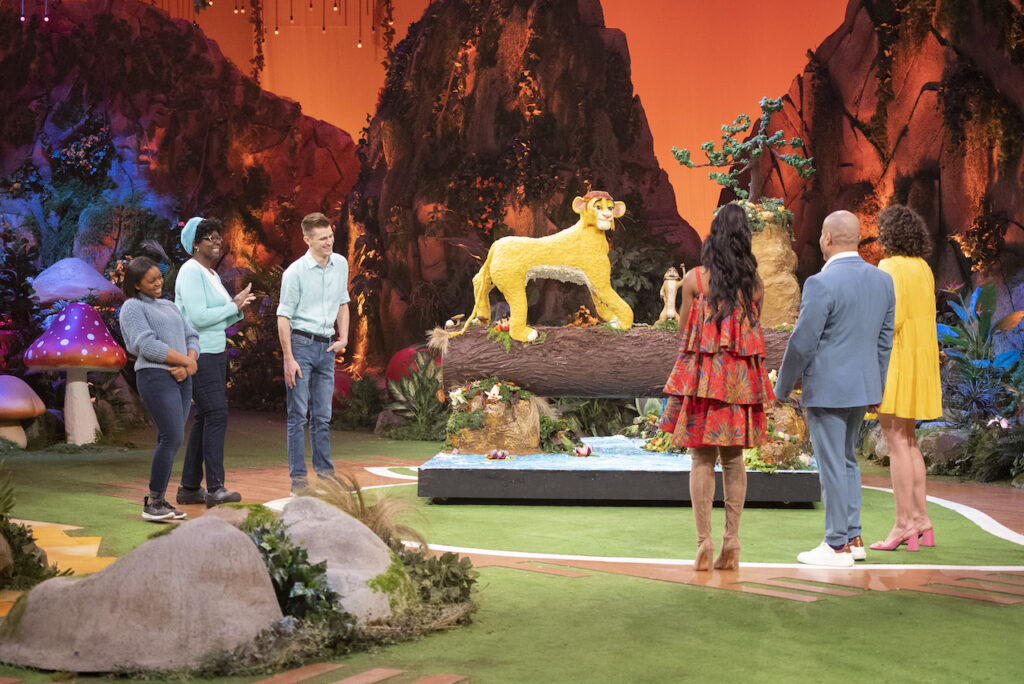 Up: An Explorer’s Adventure

Food artists give an explorer helpful suggestions on where she should go.

Food artists work to make a brand-new video game for an amazing gamer. 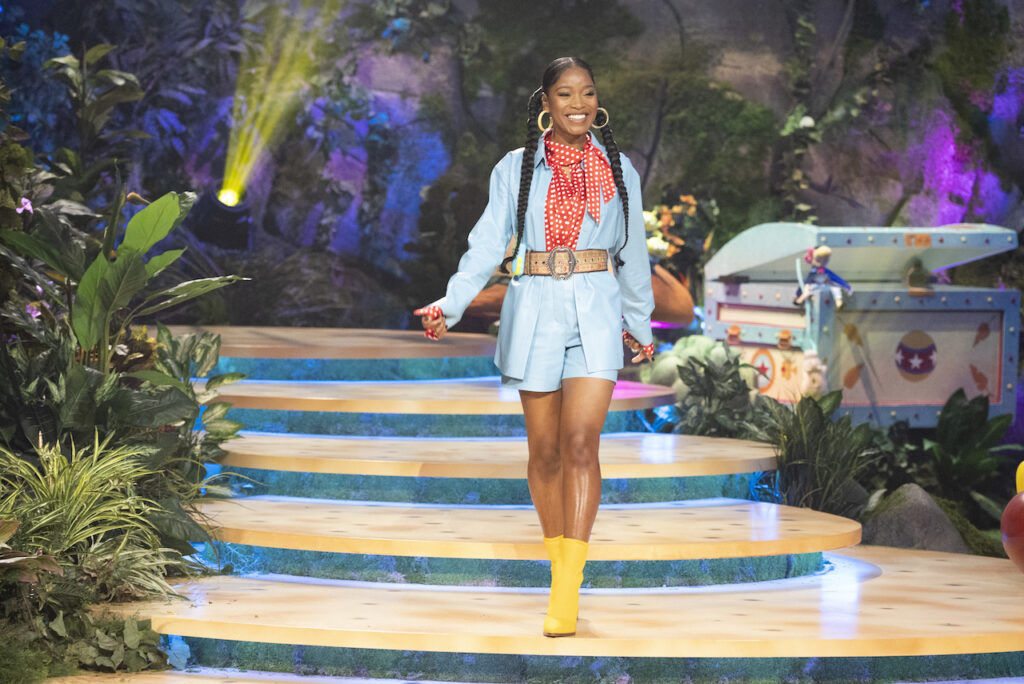 Pirates of the Caribbean: The Hunt for Barbossa

The Muppets: A Chicken Day Miracle

Will you be checking out “Foodtastic” when it arrives on Disney+? 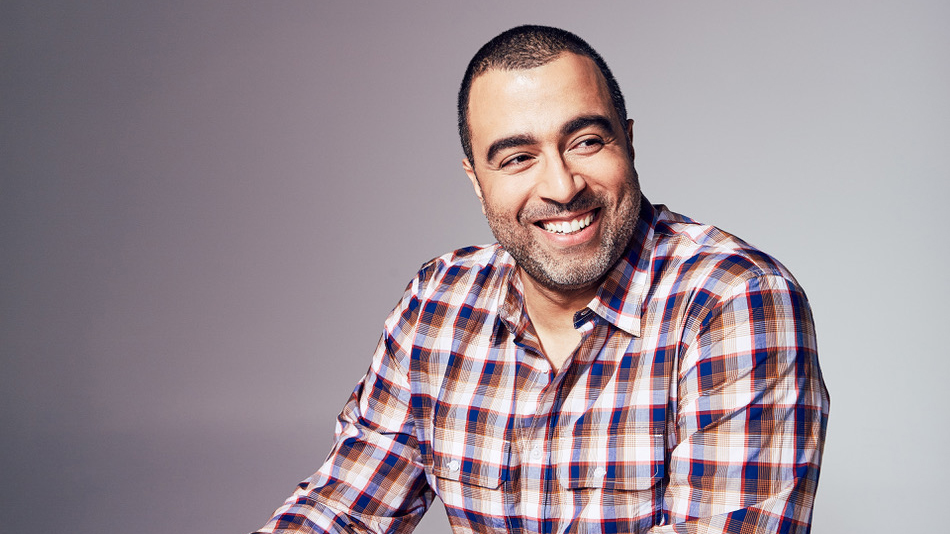