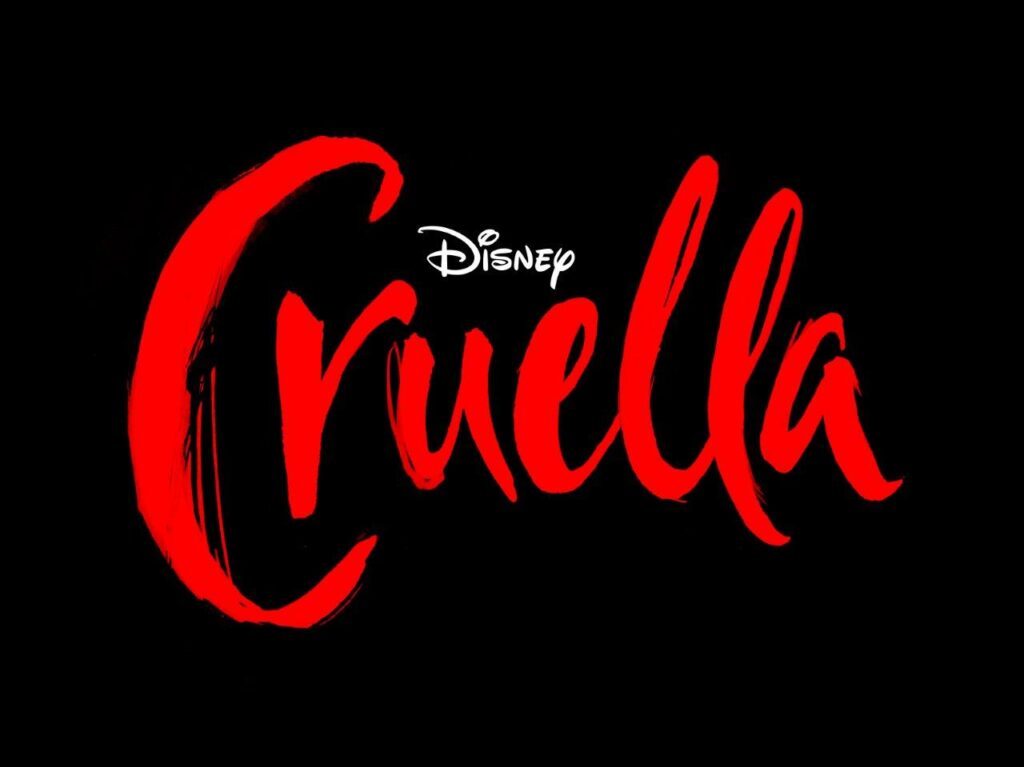 Disney has announced that the multi-platinum and global award-winning artist Florence + The Machine, is set to perform a new original song, “Call me Cruella,” in Disney’s all-new live action film “Cruella.”

“Call me Cruella” will be featured in the film and on the original motion picture soundtrack and the original score album. Both albums, from Walt Disney Records, will be available on May 21st, ahead of the release of the film in cinemas and on Disney+ Premier Access.

On the “Call me Cruella” collaboration, Florence said, “Some of the first songs I ever learned how to sing were Disney songs. And the villains often got the best numbers. So to help create and perform a song for ‘Cruella’ is the fulfillment of a long held childhood dream. I’m so grateful to Nicholas Britell and Disney for allowing me so much creative freedom, and for trusting me with Cruella’s beautiful madness.”

Welch is the Grammy nominated songwriter and bandleader of Florence + The Machine. Her four critically acclaimed studio albums have sold millions of copies worldwide, with 3 top 10 albums in the US.  In addition to the Brit Album of Year Award for her 2009 debut Lungs, 2015’s How Big, How Blue, How Beautiful, topped the charts in the UK and US.   Florence went on to win the Ivor Novello International Achievement Award for songwriting.  Most recently, Florence made her acting debut in a live TV theatrical broadcast for the HBO and Sky Atlantic series “The Third Day.”

Commenting on the song and score, Britell said, “I am a massive fan of Florence’s, so it was a true joy to collaborate with her on Call me Cruella. With both this song and the Cruella score itself, the goal was to really embrace the raw rock aesthetic of 60’s and 70’s London. We recorded everything using all vintage gear and analog tape at Abbey Road and AIR Studios in London, melding orchestral elements with electric guitars and basses, organs, keyboards, and drums.” 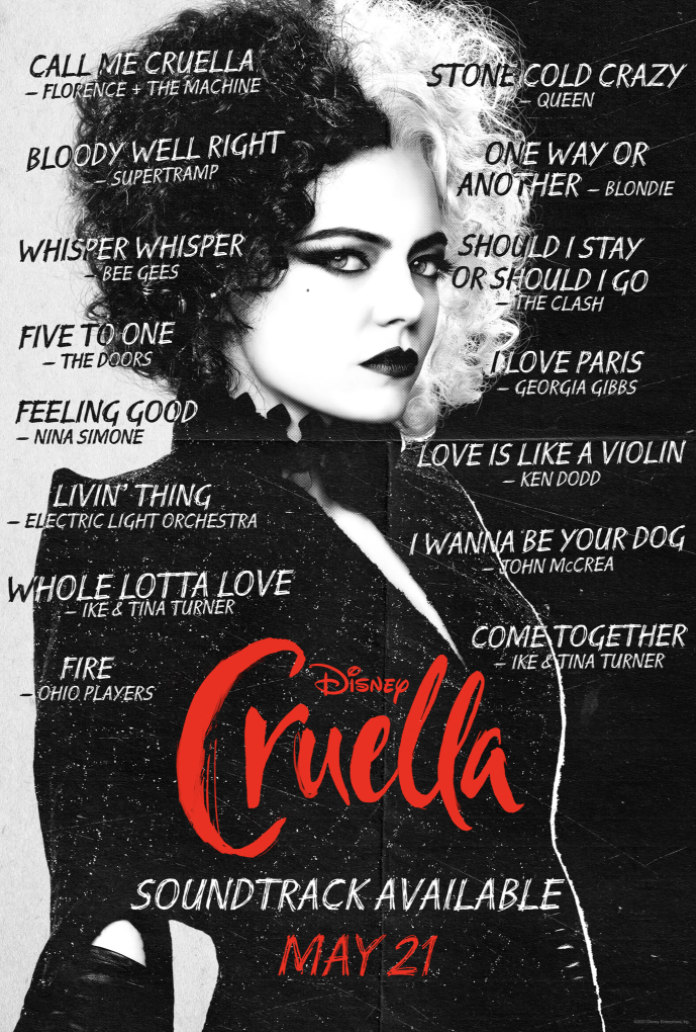 Twice Academy Award-nominated and EMMY winning composer and pianist Nicholas Britell scores feature in some of the most acclaimed film projects in recent history, including “If Beale Street Could Talk” “Vice,” “Moonlight,” “The Big Short” and most recently “The King.”  For television, Britell has written the score for Jenkins’ “The Underground Railroad” and also scores the HBO series “Succession,” winning an Emmy for Outstanding Original Main Title Theme. He is currently scoring the third season of “Succession” and Adam McKay’s “Don’t Look Up.”

Academy Award® winner Emma Stone (“La La Land”) stars in Disney’s “Cruella,” an all-new live action feature film about the rebellious early days of one of cinemas most notorious – and notoriously fashionable – villains, the legendary Cruella de Vil. “Cruella,” which is set in 1970s London amidst the punk rock revolution, follows a young grifter named Estella, a clever and creative girl determined to make a name for herself with her designs. She befriends a pair of young thieves who appreciate her appetite for mischief, and together they are able to build a life for themselves on the London streets. One day, Estella’s flair for fashion catches the eye of the Baroness von Hellman, a fashion legend who is devastatingly chic and terrifyingly haute, played by two-time Oscar® winner Emma Thompson (“Howards End,” “Sense and Sensibility”). But their relationship sets in motion a course of events and revelations that will cause Estella to embrace her wicked side and become the raucous, fashionable and revenge-bent Cruella.

What do you think of the new song from Florence + The Machine?