“Flight Of The Navigator” Reboot Heading To Disney+ 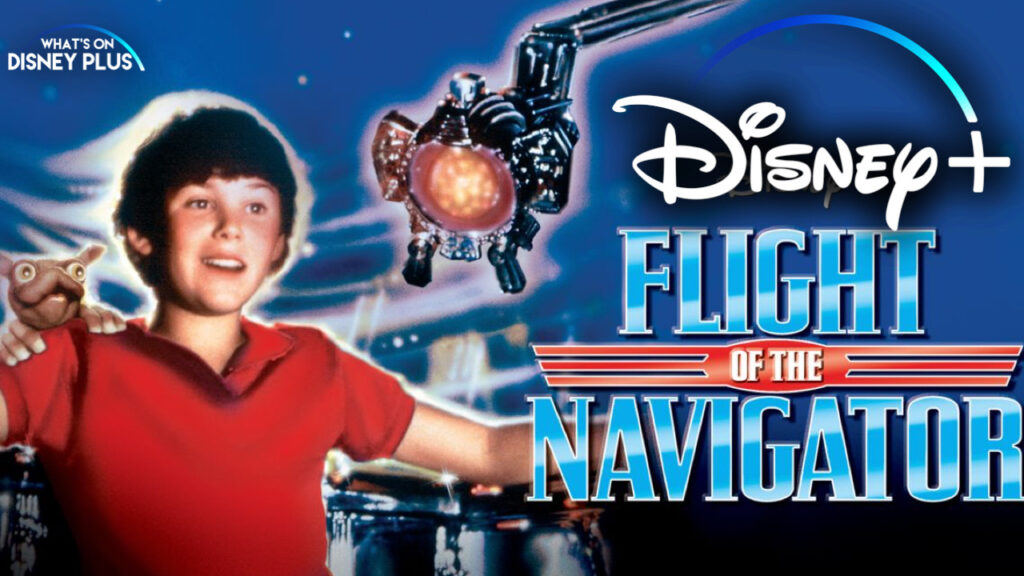 “Flight Of The Navigator” Reboot Heading To Disney+

Disney is once again diving into its back catalogue of films for a new Disney+ Original film based on the classic 1980s sci-fi film “Flight Of The Navigator”.

The original film was released in 1986 follows 12-year-old David is accidentally knocked out in the forest near his home, but when he awakens eight years have passed. His family is overjoyed to have him back, but is just as perplexed as he is that he hasn’t aged. When a NASA scientist discovers a UFO nearby, David gets the chance to unravel the mystery and recover the life he lost. 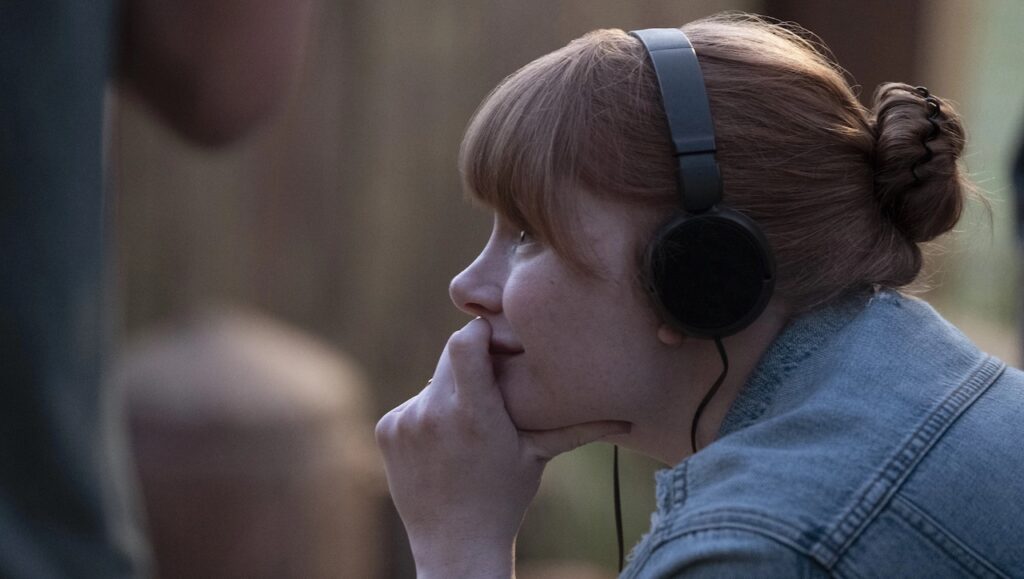 Bryce Dallas Howard has previously directed two episodes of the Disney+ Original series “Star Wars: The Mandalorian” and will be directing an episode of the upcoming Disney+ series “Star Wars: The Book Of Boba Fett”. She has previously worked for Disney in the remake of “Pete’s Dragon” and has also starred in a number of other films including “Rocketman”, “Spider-Man 3” and “Jurassic World”.

No other details have yet been revealed for the project, such as when the film will be released on Disney+ or who will be starring in it.

What do you think of Disney rebooting “Flight Of The Navigator”?

Roger has been a Disney fan since he was a kid and this interest has grown over the years. He has visited Disney Parks around the globe and has a vast collection of Disney movies and collectibles. He is the owner of What's On Disney Plus & DisKingdom. Email: Roger@WhatsOnDisneyPlus.com Twitter: Twitter.com/RogPalmerUK Facebook: Facebook.com/rogpalmeruk
View all posts
Tags: flight of the navigator