“Flicka” Returning To Disney+ This Summer (US) 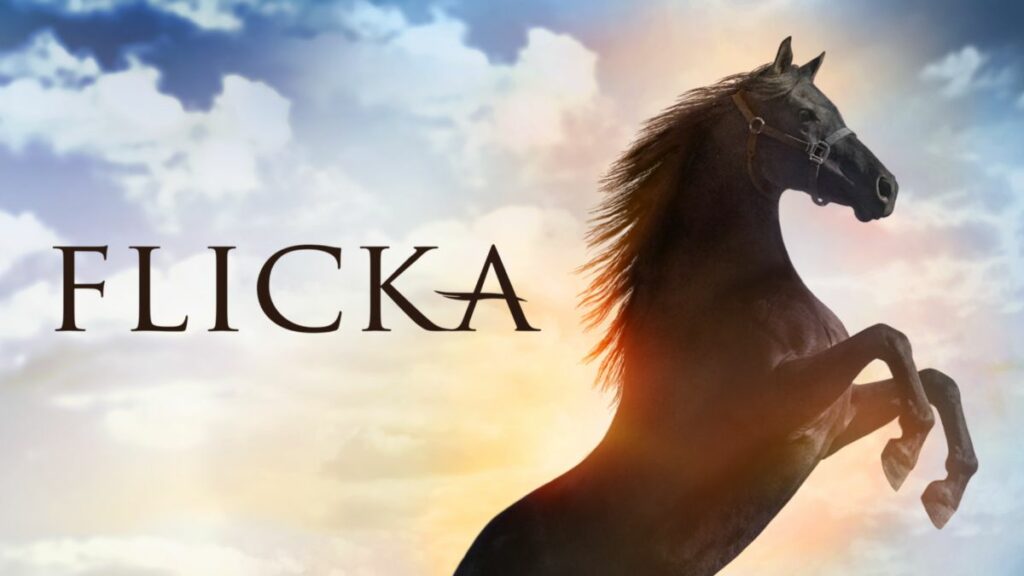 “Flicka” Returning To Disney+ This Summer (US)

Disney has announced that the 20th Century Studios film “Flicka” will be returning to Disney+ in the United States this summer on Friday 9th July.

What starts as a lousy summer for teenager Katy McLaughlin soon turns inspiring. Home in Wyoming on her family’s horse-breeding ranch, Katy faces a hard-working summer after her poor performance in boarding school. But when Katy encounters a rowdy filly that her father considers dangerous and beyond discipline, Katy believes she has what it takes to tame the horse.

“Flicka” stars Alison Lohman, Tim McGraw and Maria Bello. It was released in 2006.

The film was removed from Disney+ at the end of 2019, due to pre-existing streaming contracts made before Disney purchased 20th Century Fox.

“Flicka” is already available to watch on Disney+ in many other countries.

Are you looking forward to “Flicka” coming back to Disney+?

Roger has been a Disney fan since he was a kid and this interest has grown over the years. He has visited Disney Parks around the globe and has a vast collection of Disney movies and collectibles. He is the owner of What's On Disney Plus & DisKingdom. Email: Roger@WhatsOnDisneyPlus.com Twitter: Twitter.com/RogPalmerUK Facebook: Facebook.com/rogpalmeruk
View all posts
Tags: flicka