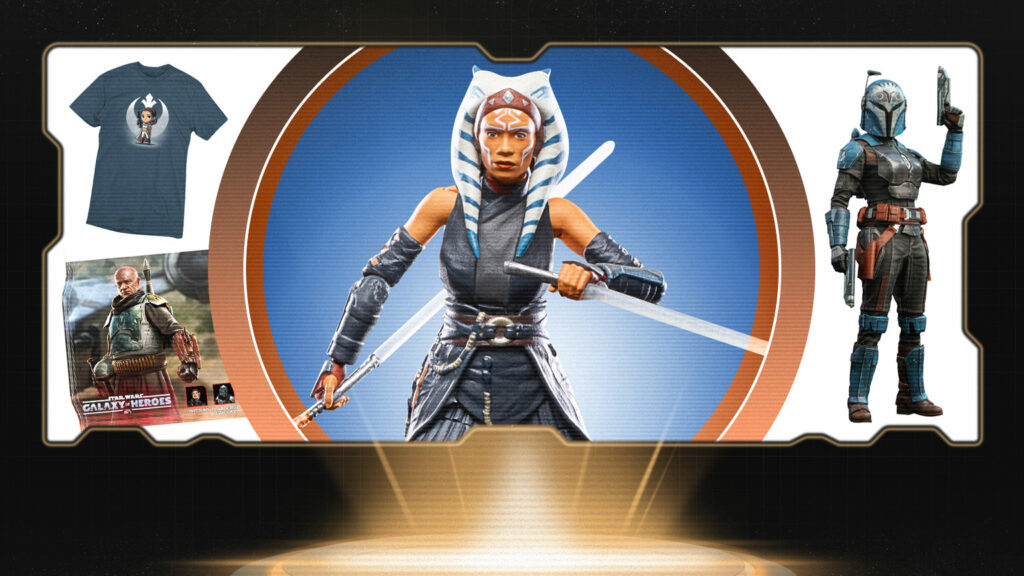 Disney is announcing a new wave of Star Wars merchandise each week before the launch of the new Disney+ series “Star Wars: The Book Of Boba Fett”.

This campaign is being called “Bring Home The Bounty” and includes the latest products inspired by The Mandalorian, Star Wars: The Clone Wars, Star Wars Rebels, and the Star Wars prequel trilogy, including new collectables, home goods, and apparel

The first wave of tie-in products to the Sthave has been announced, which include a new Ahsoka Tano Black Series action figure, a Bo-Katen Hot Toys figure and a Star Wars: Galaxy Of Heroes mobile game tie-in.

Here’s a look at the first wave of new products: 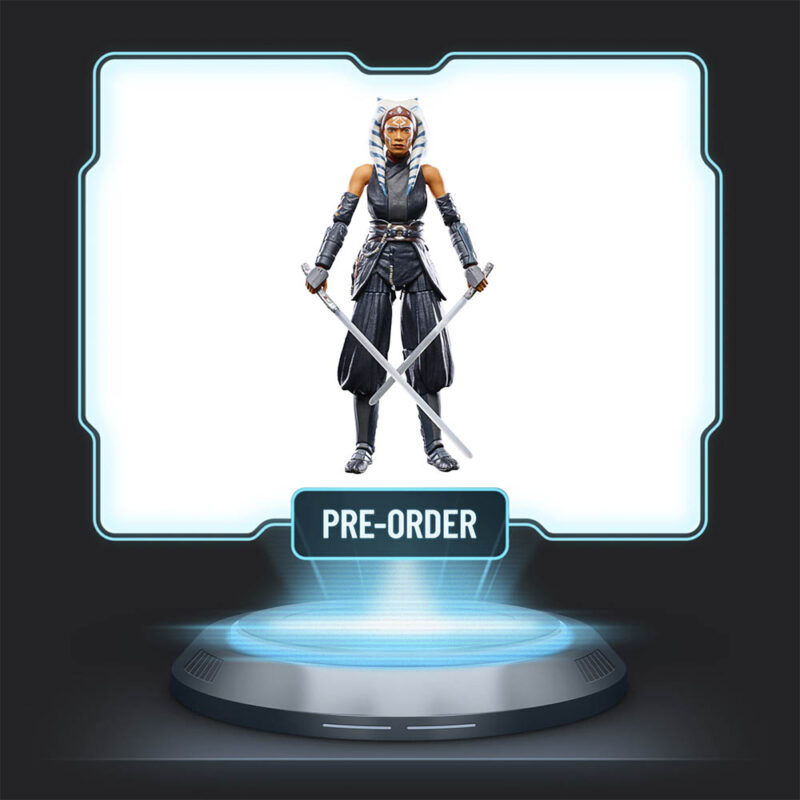 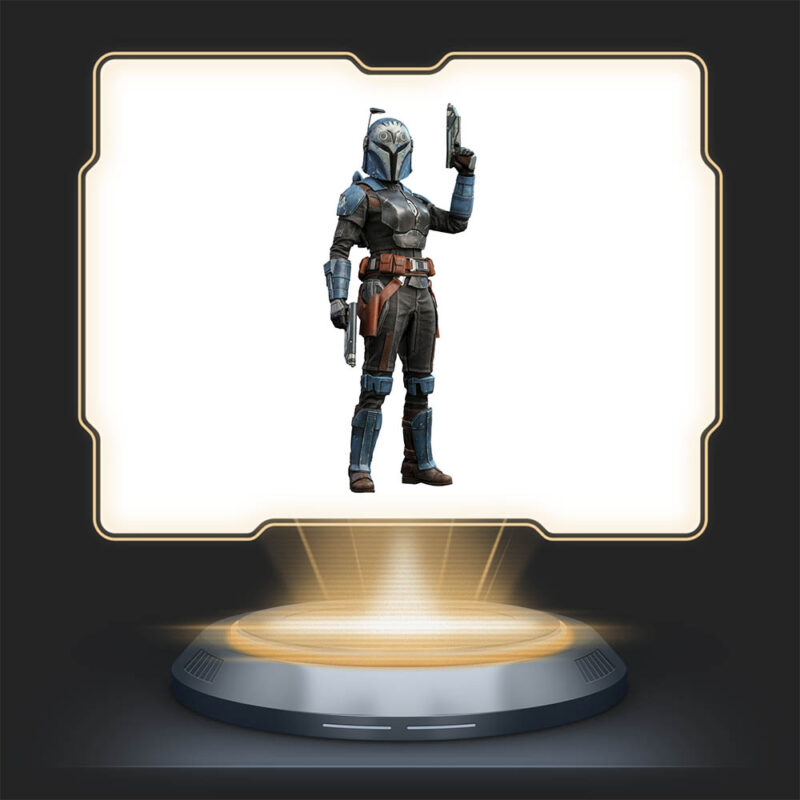 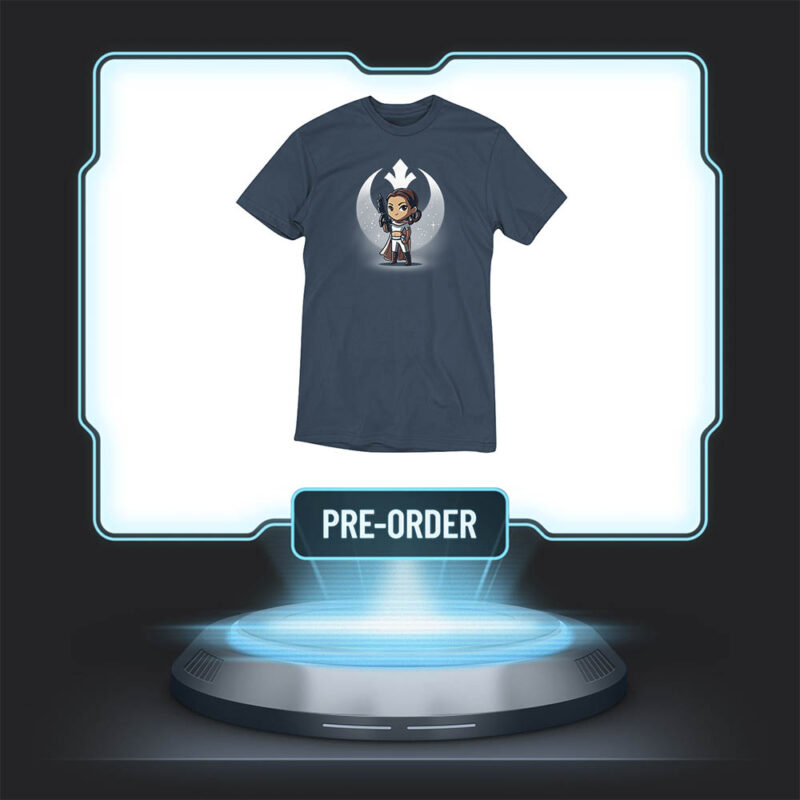 Many new items are on sale or available for pre-order starting tomorrow at 10 a.m. PT / 1 p.m. ET across top retailers globally, including shopDisney.com

Roger has been a Disney fan since he was a kid and this interest has grown over the years. He has visited Disney Parks around the globe and has a vast collection of Disney movies and collectibles. He is the owner of What's On Disney Plus & DisKingdom. Email: Roger@WhatsOnDisneyPlus.com Twitter: Twitter.com/RogPalmerUK Facebook: Facebook.com/rogpalmeruk
View all posts
Tags: bring home the bounty, star wars