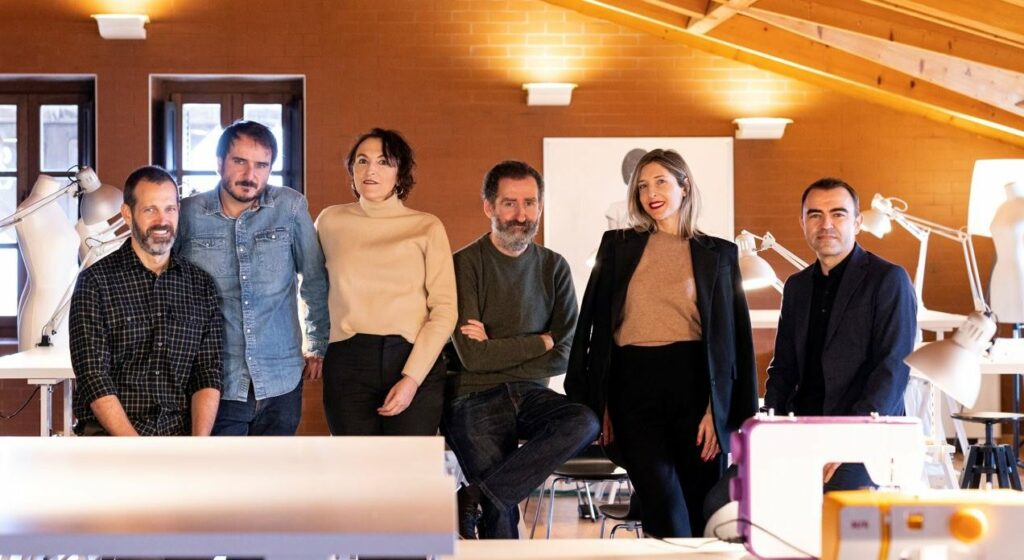 On Disney+ Day, Disney has announced details on a brand new Spanish Disney+ Original Series currently called “Balenciaga”.  This is the first scripted original series for Disney+ from Spain and marks the start of their original commissioning pipeline.

The Original drama limited series tells the story of Cristóbal Balenciaga, who’s a man who dares to defy his social status as the son of a seamstress and a fisherman. Using his natural talent, constant work and sharp nose for business, Balenciaga goes on to become one of the most prominent fashion designers of all time.

Created by Lourdes Iglesias and 12-time Goya Award-winners Jose Mari Goenaga, Jon Garaño and Aitor Arregi (“The Endless Trench”), the series is a story about the search for identity while overcoming adversity and defying social conventions throughout changing times. Obsessed in his pursuit for authorship among voices judging his work and the loneliness that comes of being an artist, the audience will witness the constant deconstruction and reconstruction of this master’s great losses: his life partner, his mother and his country.

The series will consist of 6 episodes, that are 50 minutes each.

Disney is currently working on over 340 local originals for Disney+, as a way of boosting the amount of original programming on Disney+ and appealing to different audiences.

No release date has yet been confirmed for this Disney+ Original series.

Are you looking forward to seeing “Balenciaga”?

Roger has been a Disney fan since he was a kid and this interest has grown over the years. He has visited Disney Parks around the globe and has a vast collection of Disney movies and collectibles. He is the owner of What's On Disney Plus & DisKingdom. Email: Roger@WhatsOnDisneyPlus.com Twitter: Twitter.com/RogPalmerUK Facebook: Facebook.com/rogpalmeruk
View all posts
Tags: "Balenciaga"