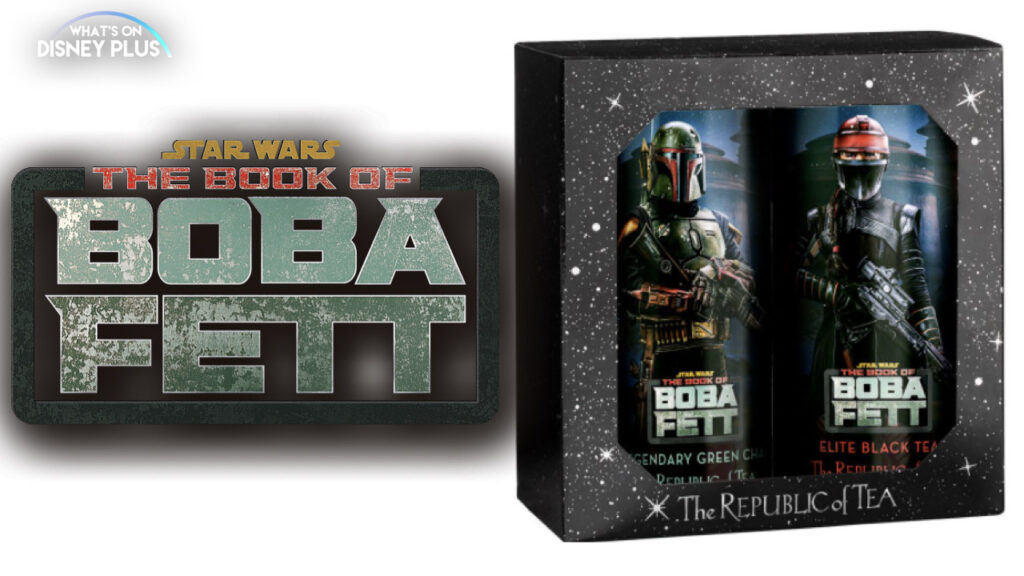 The Republic of Tea, leading purveyor of premium teas and herbs, has announced the launch of The Book of Boba Fett™ Tea Collection, featuring two limited-edition speciality tea blends in collaboration with Disney and Lucasfilm. The collection is inspired by The Book of Boba Fett an Original Series from Lucasfilm only on Disney+ streaming December 29th 2021.

The Book of Boba Fett is the new Lucasfilm series teased in a surprise end-credit sequence following the Season 2 finale of The Mandalorian A thrilling Star Wars adventure, The Book of Boba Fett finds legendary bounty hunter Boba Fett and mercenary Fennec Shand navigating the Galaxy’s underworld when they return to the sands of Tatooine to stake their claim on the territory once ruled by Jabba the Hutt and his crime syndicate. 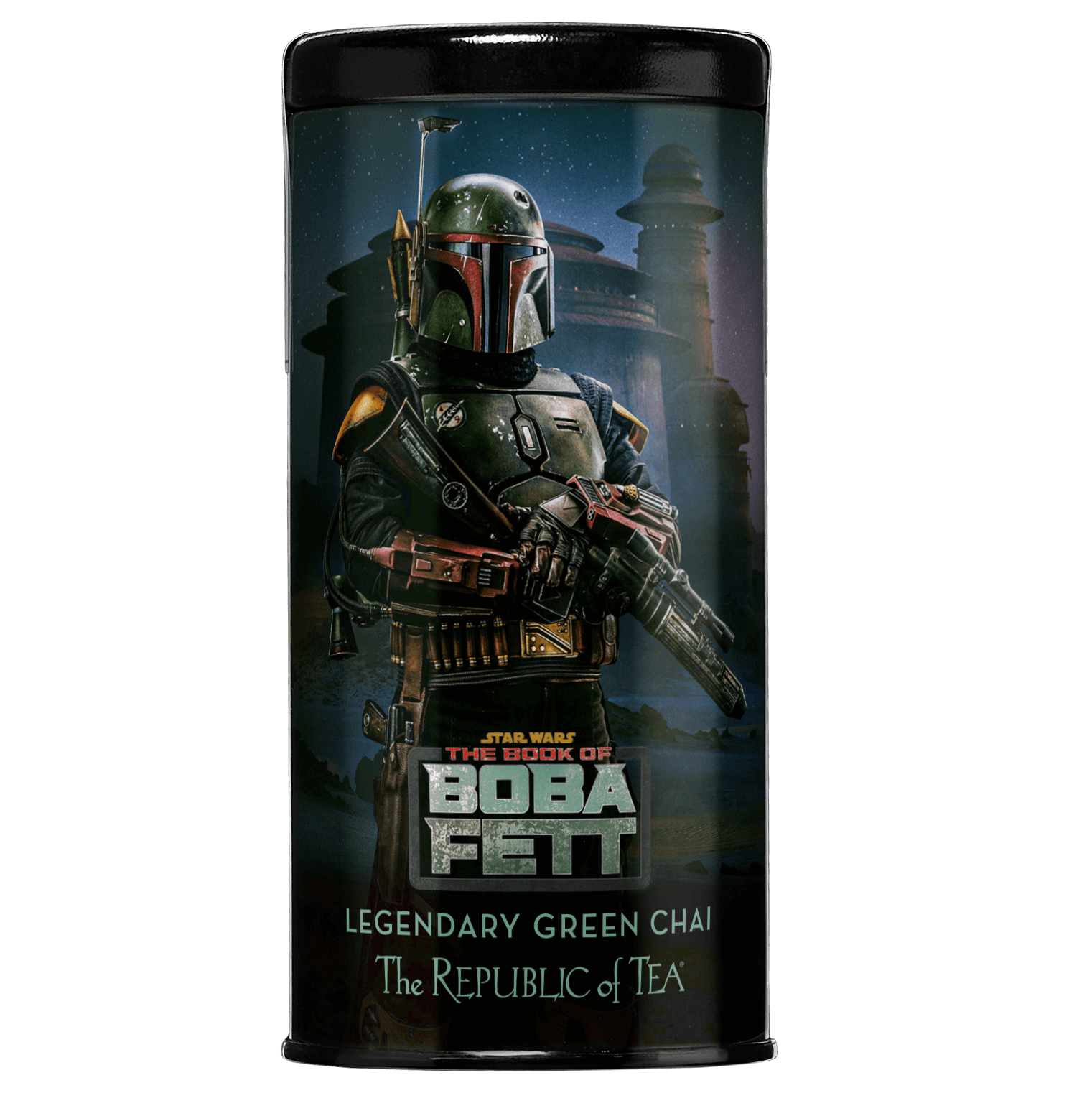 Elite Black Tea – Fennec Shand is an elite mercenary who has worked for all the top syndicates and is the inspiration for this deep, dark tea. The combination of ripe red cherry with premium black tea and vanilla steeps a complex cup. Enjoy hot or cold over ice. A masterful blend to keep your senses sharp! 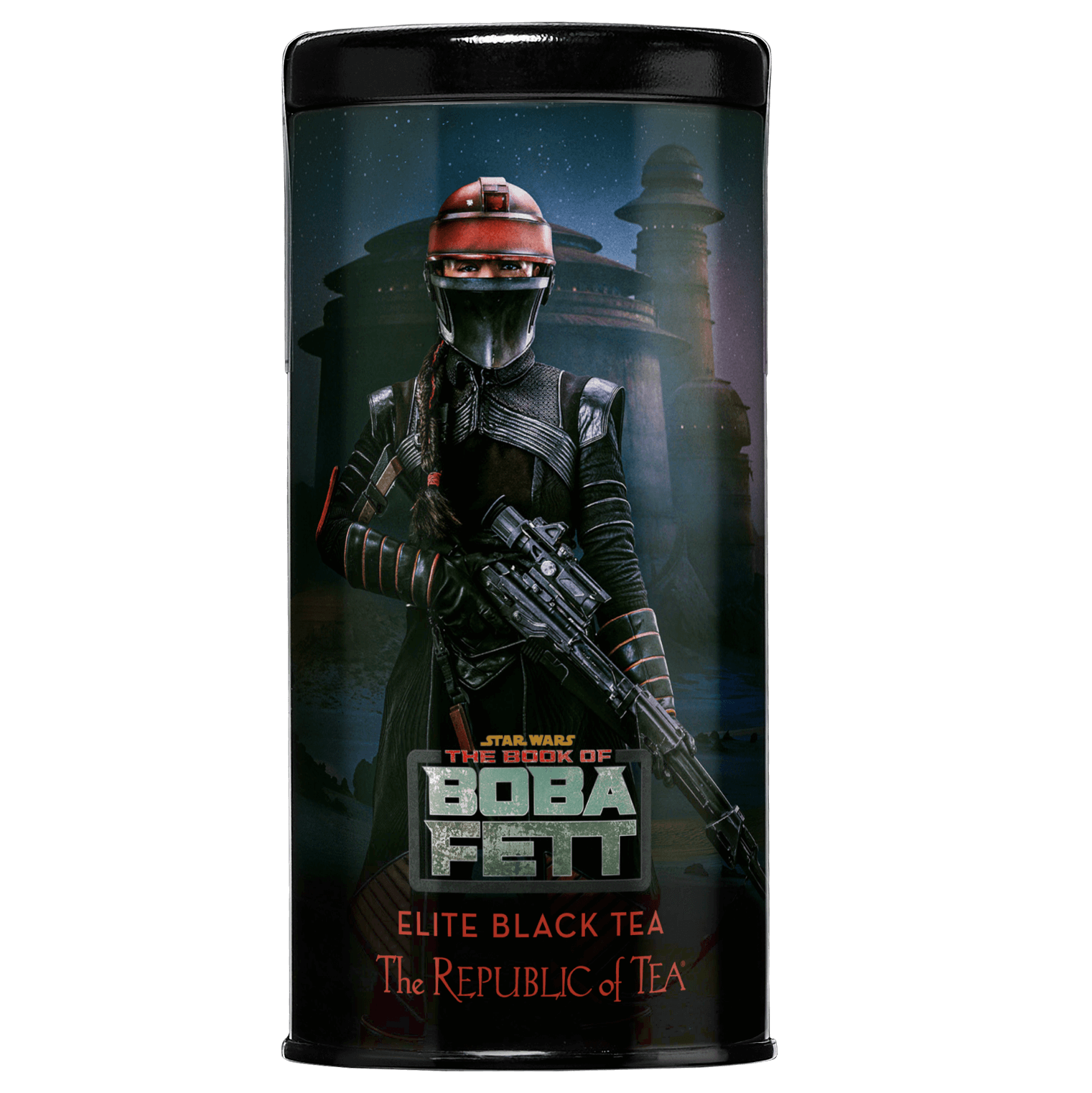 Retailing for $15.50, these teas are a great value at approximately 43 cents per cup. 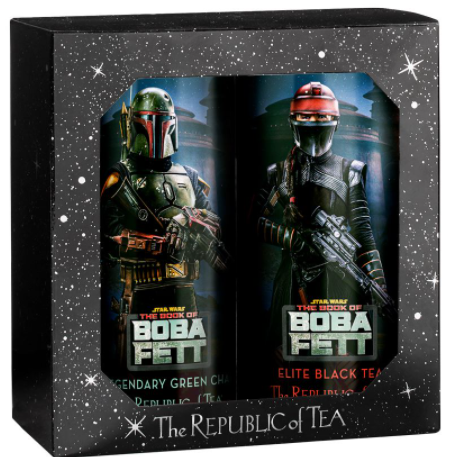 The Book of Boba Fett™ Tea Collection is available at www.RepublicofTea.com and select fine natural and speciality retailers across the country.

Will you be picking up any of these specialist teas to watch while enjoying the new Disney+ series?