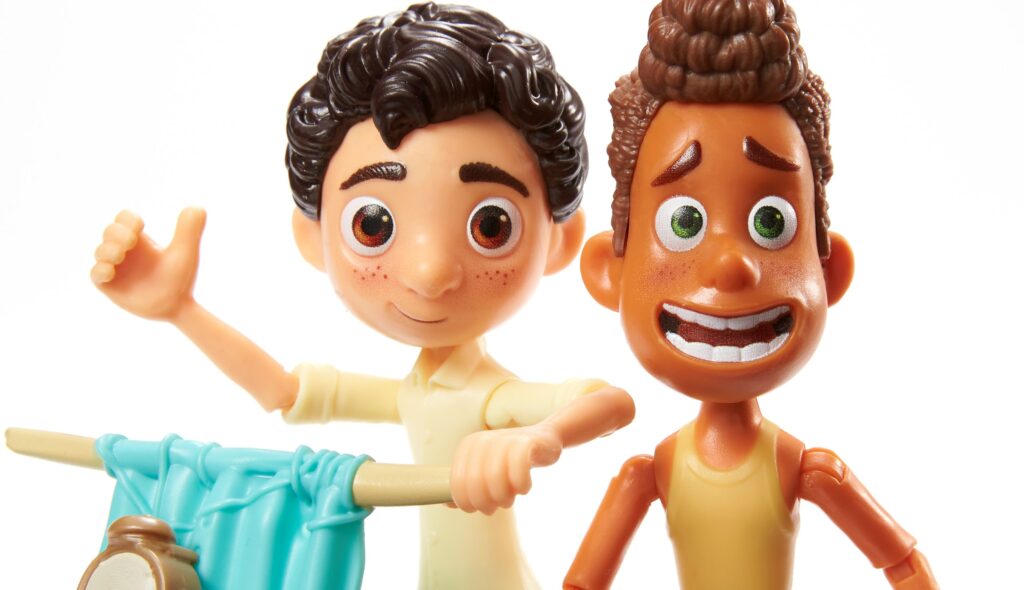 Pixar’s upcoming animated film “Luca”, is coming to Disney+ on June 18th and tells the story of one young boy experiencing an unforgettable summer. Luca shares these adventures with his newfound best friend, Alberto, as they take in all that the Italian summer has to offer, gelato, pasta and endless scooter rides. But the fun is threatened by a deeply held secret, Luca is a sea monster from another world, just below the water’s surface.

Mattel will be releasing a new wave of brand-new action figures featuring Luca and Alberto – both as young boys and sea monsters – alongside their scooter, star gazing kit, and more.

The new “Luca” products will be released on July 1st.

Here’s a look at the new “Luca” products from Mattel: 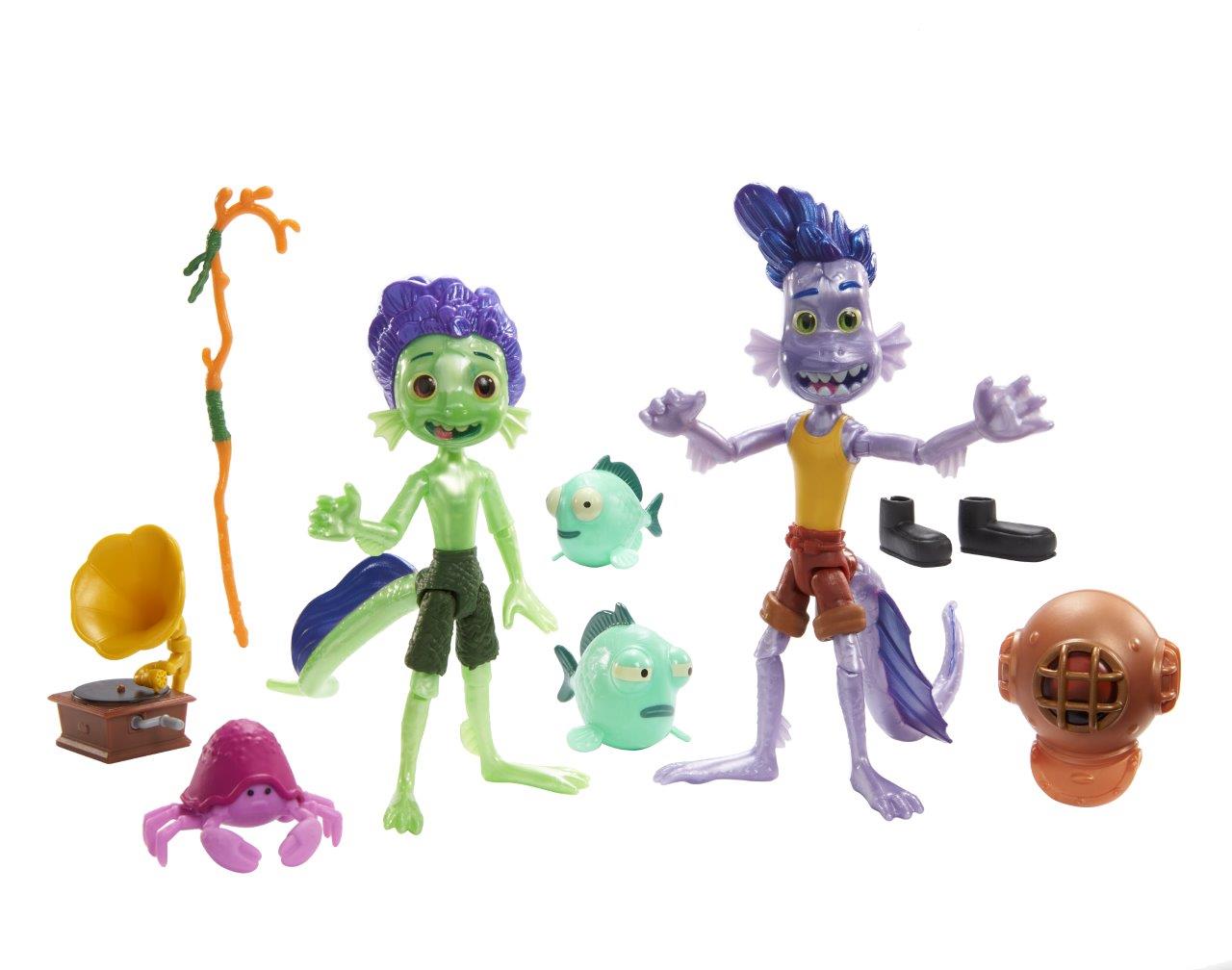 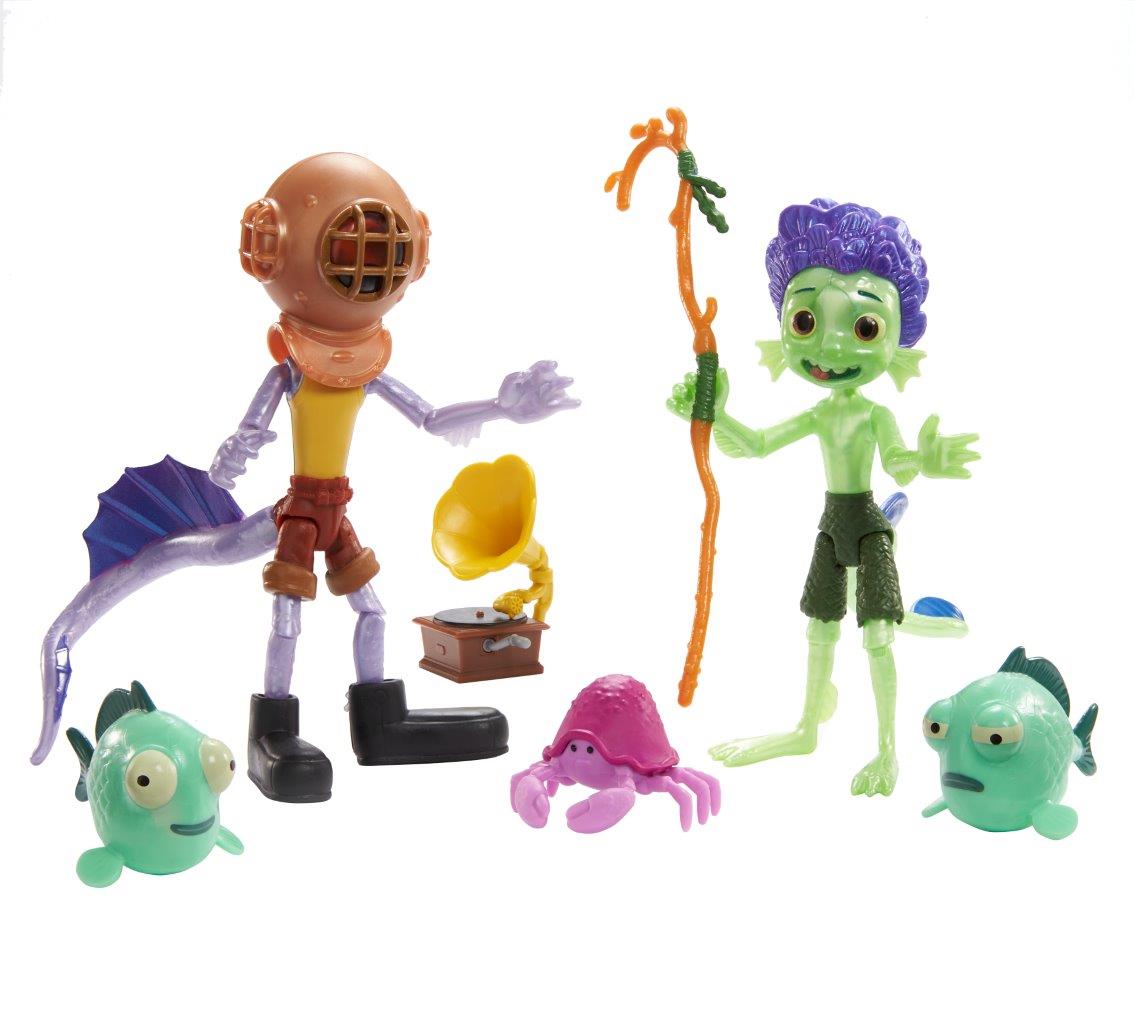 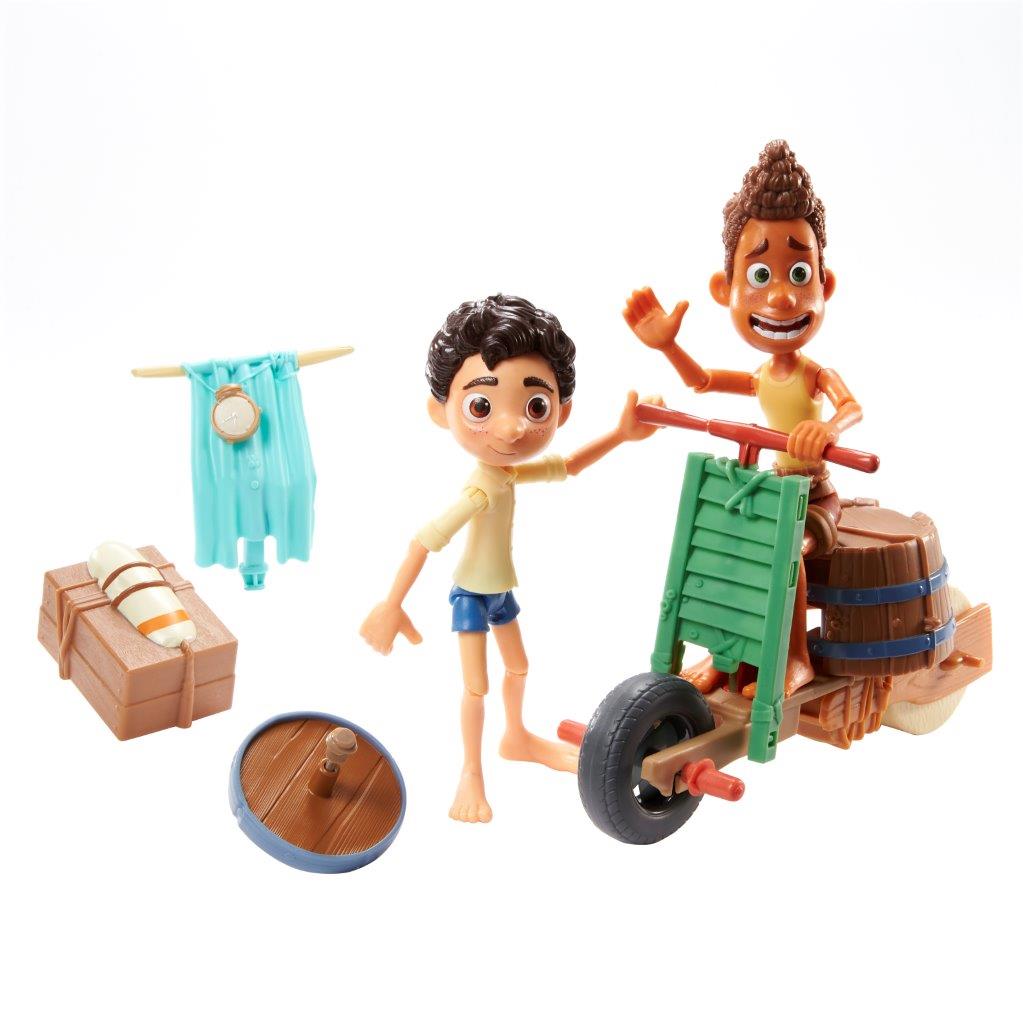 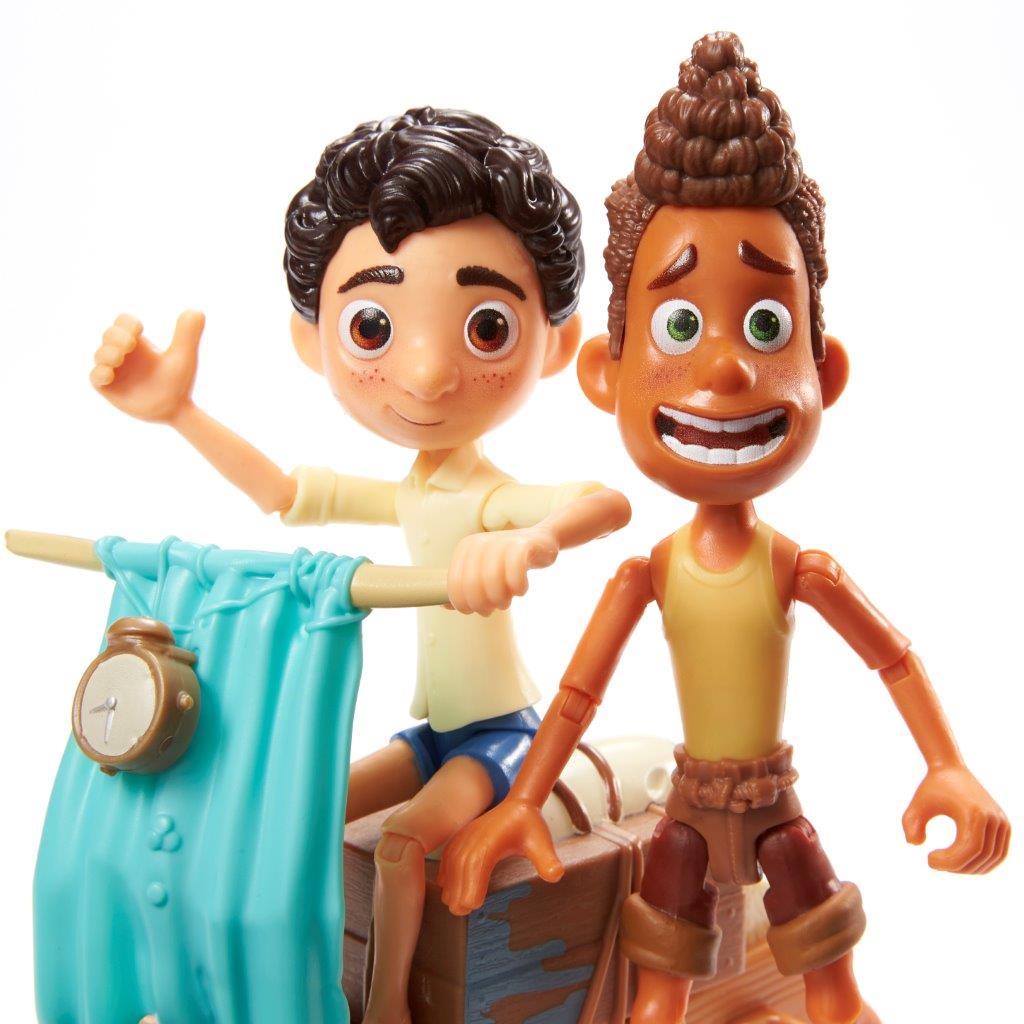 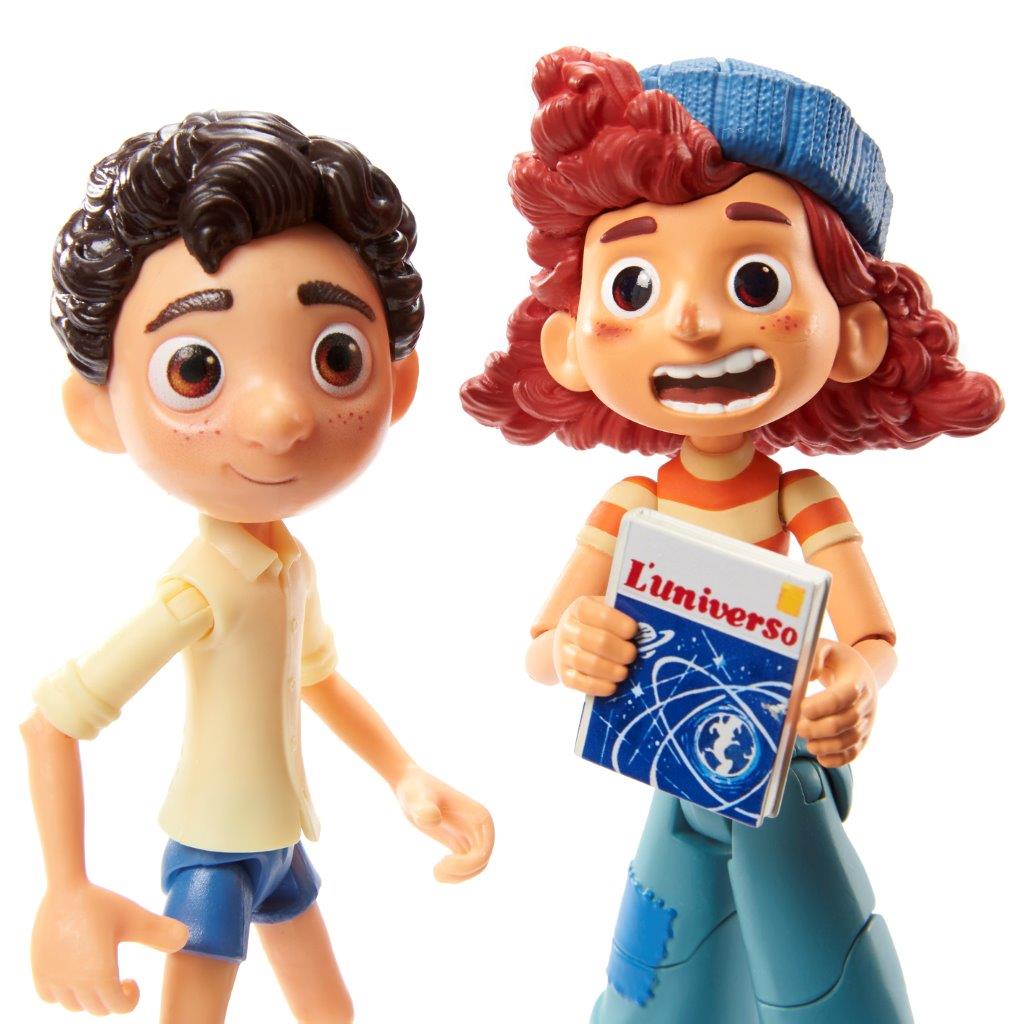 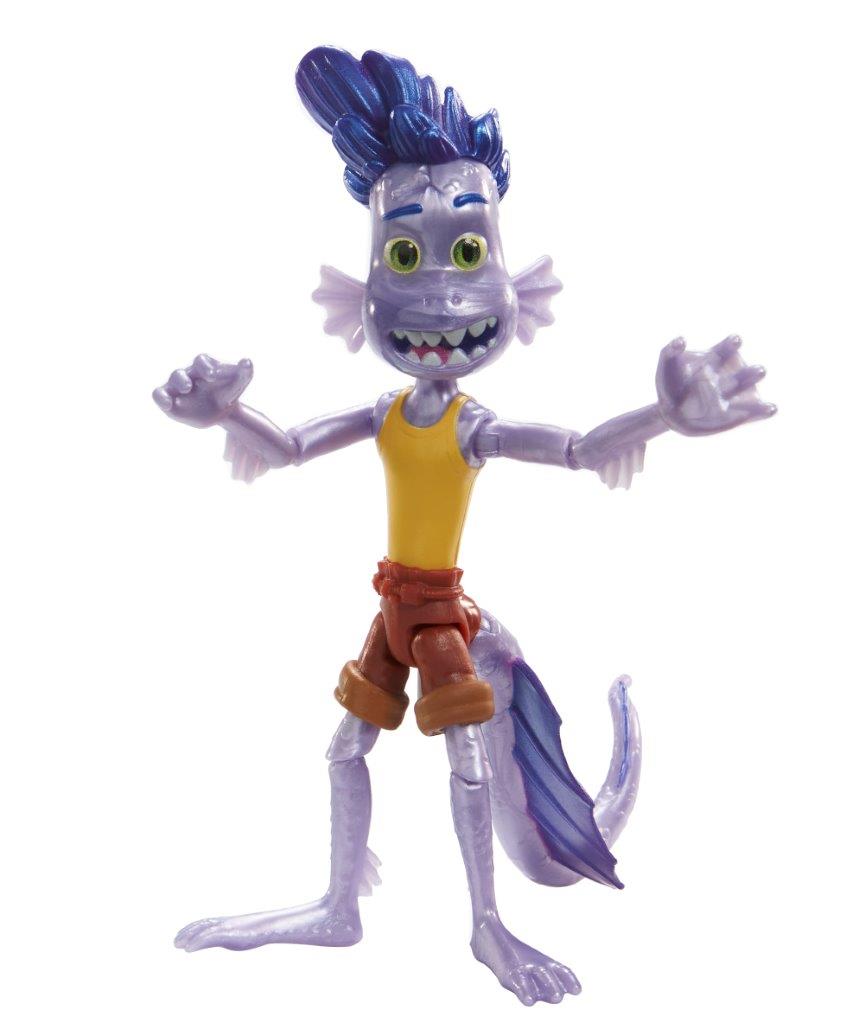 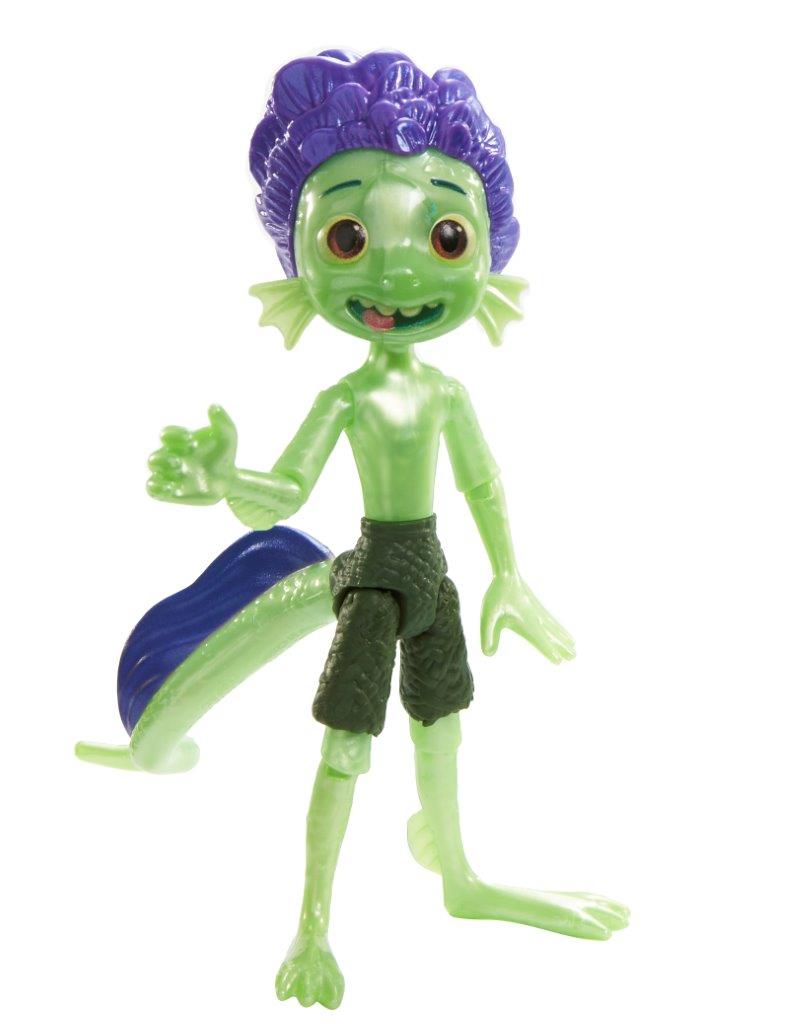 These new Pixar “Luca” toys will be hitting shelves in July, just after the film arrives on Disney+ on June 18th.

What do you think of these new “Luca” toys? 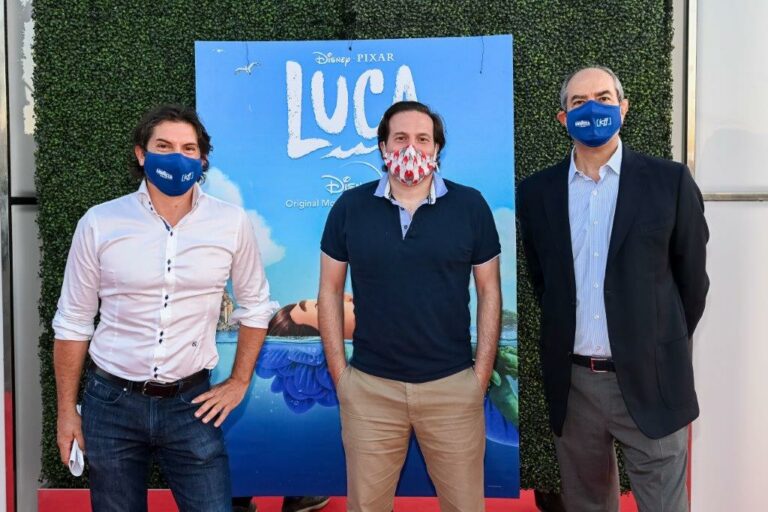 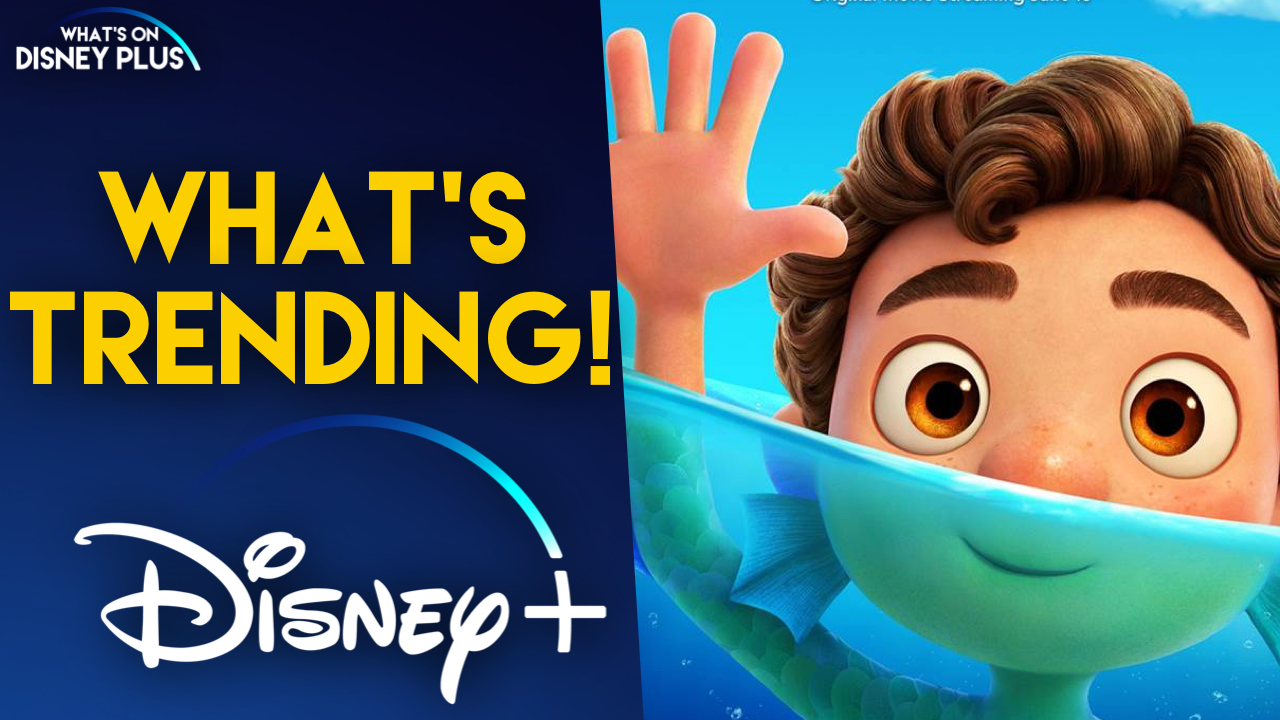 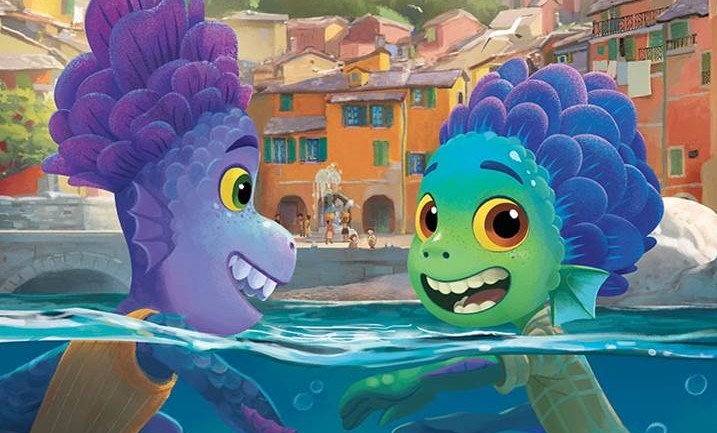